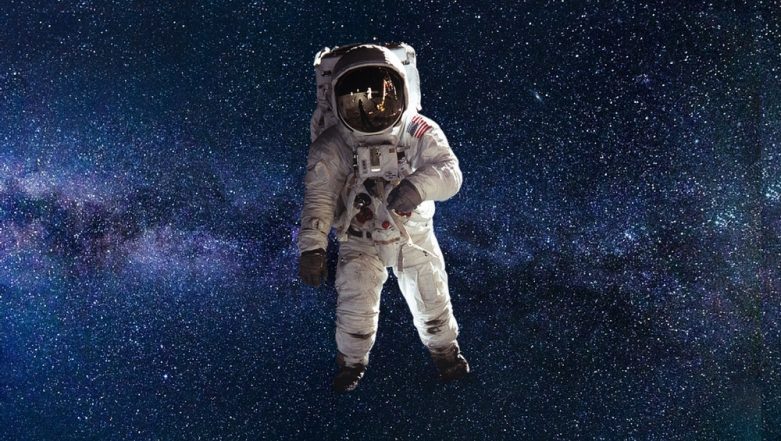 Washington, March 17: Over half the astronauts who travelled on the Space Shuttle and stayed aboard International Space Station (ISS) triggered the dormant herpes viruses, posing significant health risk for human missions to Mars and beyond, says an Indian-origin researcher at NASA.

While only a small proportion develop symptoms, virus reactivation rates increase with spaceflight duration and could present problems for deep space missions, according to the research published in the Frontiers in Microbiology journal. Infant Dies of Herpes After Being Kissed By An Infected Relative.

During spaceflight, there is a rise in secretion of stress hormones like cortisol and adrenaline, which are known to suppress the immune system.

"In keeping with this, we find that astronaut's immune cells - particularly those that normally suppress and eliminate viruses - become less effective during spaceflight and sometimes for up to 60 days after," said Satish K. Mehta of KBR Wyle at the Johnson Space Centre. Outer Space Effects on Human Body: Watch Video of NASA Astronaut Struggling to Walk After Spending 200 Days on ISS.

As a result, dormant viruses reactivate and resurface.

"To date, 47 out of 89 (53 per cent) astronauts on short space shuttle flights, and 14 out of 23 (61 per cent) on longer ISS missions shed herpes viruses in their saliva or urine samples.

"The magnitude, frequency and duration of viral shedding all increase with length of spaceflight," Mehta said.

For the study, the team analysed saliva, blood and urine samples collected from astronauts before, during and after spaceflight.

The frequencies - as well as the quantity - of viral shedding were found to be significantly higher than in samples from before or after flight, or from matched healthy controls.

Overall, four of the eight known human herpes viruses were detected. These include the varieties responsible for oral and genital herpes (HSV), chickenpox and shingles (VZV).

While so far, this viral shedding is typically asymptomatic, the continued virus shedding post flight could endanger immunocompromised or uninfected contacts on Earth, like newborns.

The findings has major implications for human deep-space missions beyond the Moon and Mars as the risk that herpes virus reactivation poses to astronauts and their contacts could become more crucial, the researchers said.