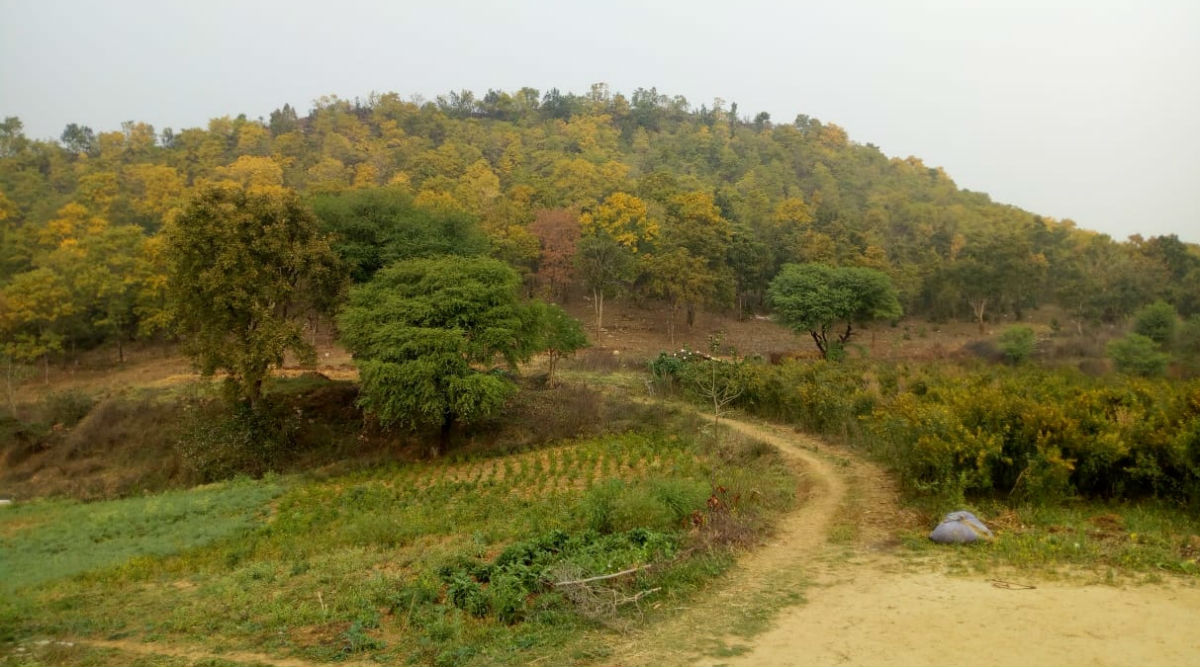 New Delhi/Kolkata, February 22: Multiple media outlets on Friday reported that an estimated 3,000 tonnes of gold reserves have been found in Uttar Pradesh's Sonbhadra, one of the most backward districts. These reports on the recovery of a "goldmine" in Sonbhadra went viral on social media platforms and spread like a wildfire. The value of the "gold reserves" was estimated around Rs 12 lakh crore. Reports claimed that the information was shared by Sonbhadra District Mining Officer KK Rai.

While many believed these reports on the recovery of a "goldmine" in Sonbhadra, the Geological Survey of India (GSI) on Saturday debunked these claims. In a statement, GSI said that it estimates that only 160 kg of gold can be extracted from the deposits and not 3,000 tonnes. GSI Director General (DG) M Shridhar rejected Rai's claim that a vast resource of gold deposits was found in Son Pahadi and Hardi areas of the district. Indian-driven Gold Mining Project in Russia Praised at BRICS Summit 2018.

"It is to inform the media that Geological Survey of India, Northern Region has carried out several exploration works for gold in 1998-99 and 1999-2000. However, the results were not encouraging to come-up with major resources for gold in Sonbhadra district," GSI's Public Relation Officer Ashish Kumar Nath said. Rai had claimed that deposits in Son Pahadi are estimated to be around 2,943.26 tonnes, while that at Hardi block are around 646.16 kilograms. Nath, however, dismissed these claims.

"GSI has estimated a probable category resource of 52806.25 tonnes of Ore with 3.03 grams per tonne gold (average grade) for a strike length of 170 m in Sub-Block-H Sonapahari area, Sonbhadra district," he said. "The mineraized zone having an average grade of 3.03 grams per tonne of gold is tentative in nature and the total gold which can be extracted from the total resource of 52806.25 tonnes of ore is approximately 160 kg and not 3350 tonnes as mentioned in the media," he further clarified.

GSI Rejects Reports on Recovery of Goldmine in Sonbhadra:

As per GSI study,the probable conservative figure of gold which can be unearthed is estimated to be around 160 kgs and not 3350 tonnes as mentioned in media reports.

Meanwhile, another report has emerged that said the GSI is now conducting a survey to look for uranium. The survey is being conducted in the Kudri hill region with the help of aeromagnetic system through helicopter, the report claimed. It remains to be seen how true these claims are.

3,000 tonnes of gold reserves have been found in Uttar Pradesh's Sonbhadra.

Only 160 kg of gold can be extracted from the deposits.