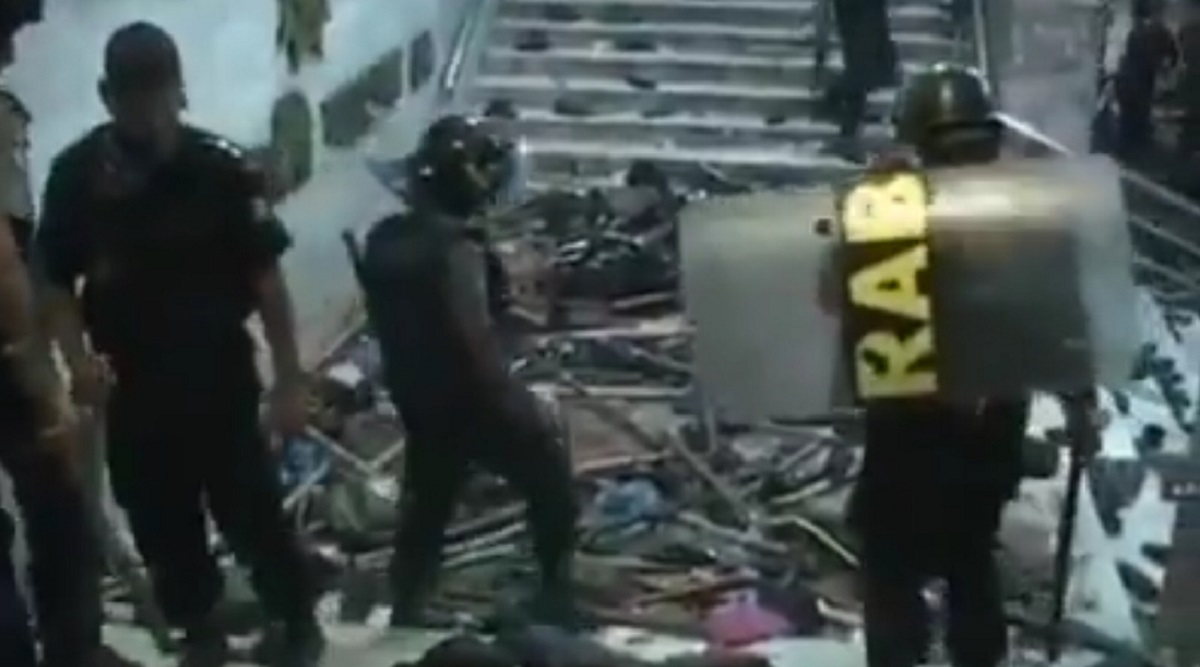 New Delhi, January 3: Pakistan Prime Minister Imran Khan, who has upped the ante against India after the Narendra Modi government passed the Citizenship Amendment Act (CAA), shared a video on Twitter to accuse Indian police of perpetrating a "pogrom" against Muslims. A fact-check has, however, revealed the video to be fake. The inflammatory clip has emanated from Bangladesh, and is being maliciously linked to the police crackdown in India against violent anti-CAA protesters. Imran Khan Fires Fresh Salvo Against 'Hindu Supremacist' Modi Govt Over CAB Passage, Draws Parallels With Nazi Germany.

Khan, on Friday, shared the video on Twitter, alleging that the police has launched a pogrom against Muslims in Uttar Pradesh -- the most populous state in India. On analysing the footage, it was found that the security personnel belonged to Rapid Action Battalion (RAB) -- an elite anti-terrorism unit of the Bangladesh Police.

Still From Video Shows Police Personnel Are of Bangladesh's RAB 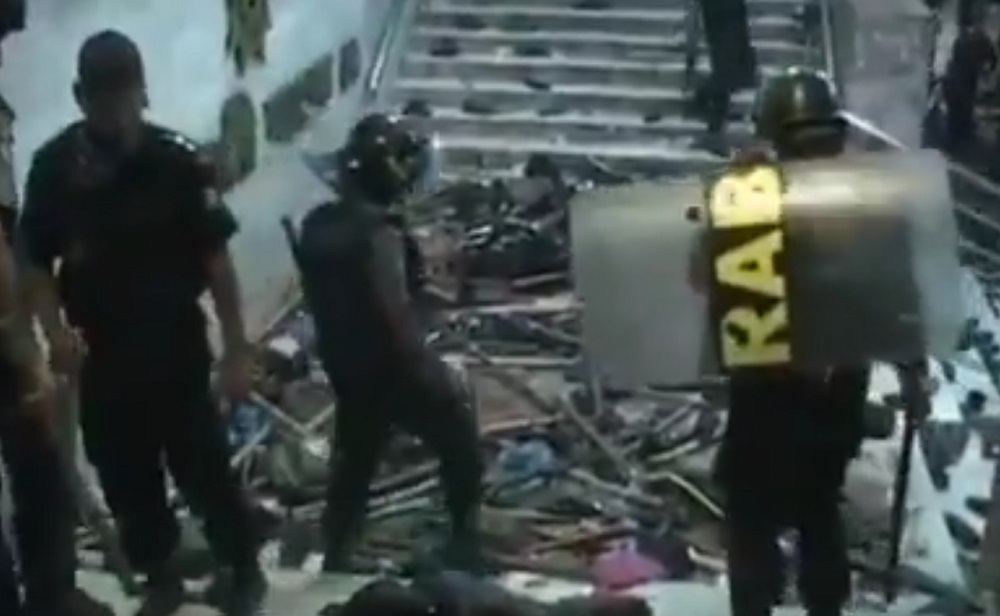 Indian police's pogrom against Muslims in UP. pic.twitter.com/BOYKFVKJzB

Here's The Original Video of RAB Crackdown on Hefazat-e-Islam

Prime Minister of Pakistan Imran Khan tweets an old video of violence from Bangladesh and says, 'Indian police's pogrom against Muslims in UP.' pic.twitter.com/6SrRQvm0H9

The Pakistan PM has been consistently protesting against the CAA, along with the proposed nationwide National Register of Citizenship (NRC) exercise in India to remove illegal immigrants. The move is inspired from "Nazi Germany" and, if unchecked, would lead to one of the biggest persecution of minorities in the world, he alleged.