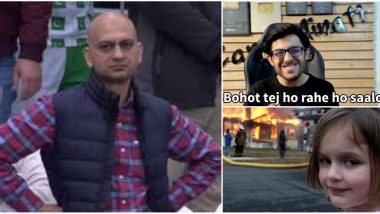 Hahaha, time to have a good laugh or at least spread some laughter today as it is International Joke Day today. But rather than passing on the old jokes, how about making some of your own memes? And its very simple to make memes once you have access to free templates. So to ease your search, we have curated some famous meme templates from recent times which you can just download for free. People often search for free meme templates, Desi meme templates, meme templates download, Indian memes, viral memes, latest meme template. So we have made it easier as we gather them in one place. From Angry Pakistani Fan, Ramayan dialogues, Jethalal to recently gone viral Carry Minati, we have gathered some meme formats easier to craft jokes. Latest Meme Templates For Free Download: From Hera Pheri Dialogues to Coffin Dance Video, These Meme Formats Will Help You Make Funny Jokes.

It would not be wrong to say, memes are the new in-thing. People who absolutely love memes converse with each other with the references. International Joke Day serves just another reason to laugh out loud and share more memes. Once you have these reaction memes on your phones, you can just add your text over it or just use these free images as memes itself. So we have got you the latest formats and some which have been used since months for free download. From Hera Pheri to Annoyed Pakistani Fan, Twitter Thread Comparing Famous Meme Reactions to Dogs Will Give You Latest Funny Memes' Templates For Free! 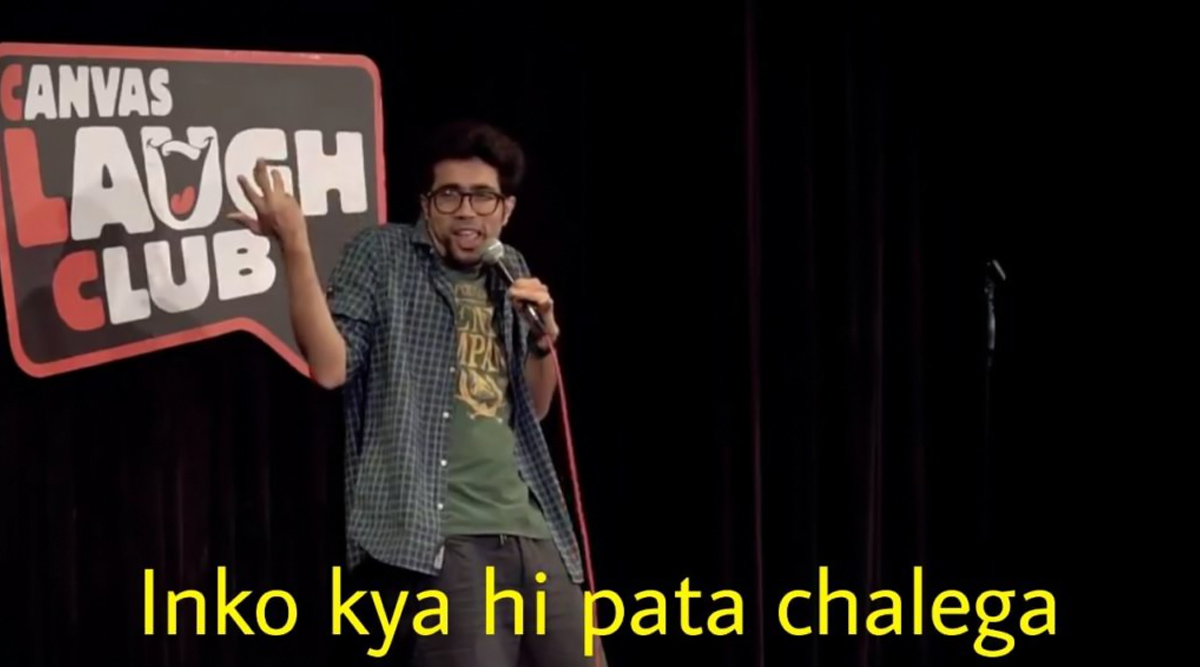 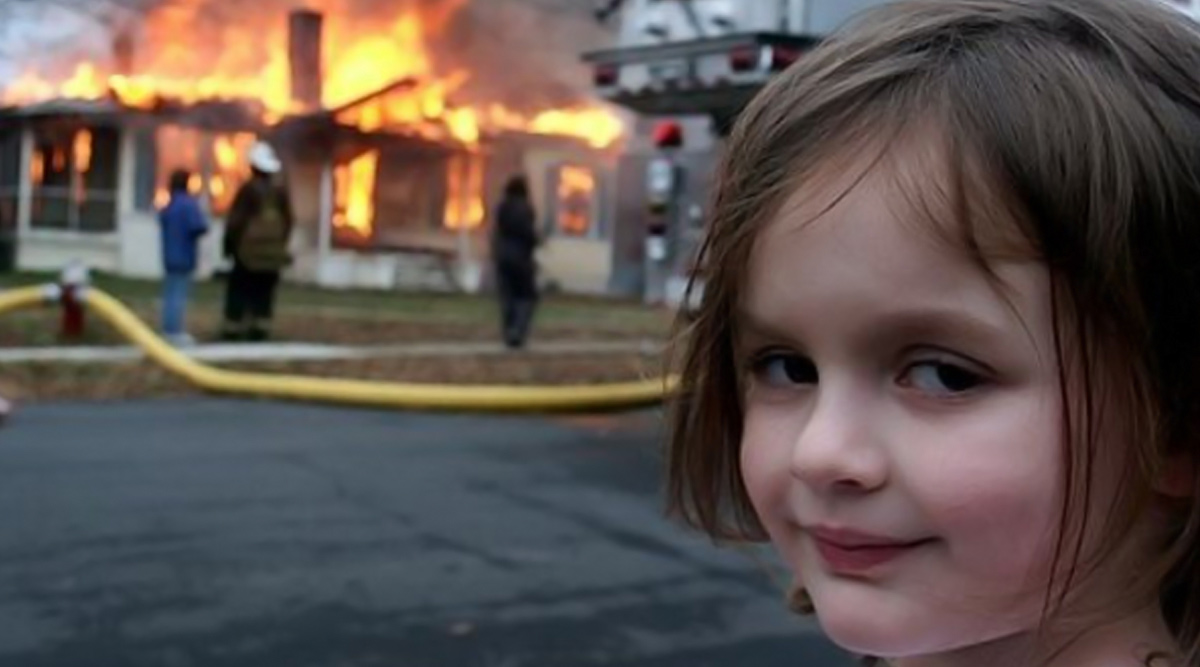 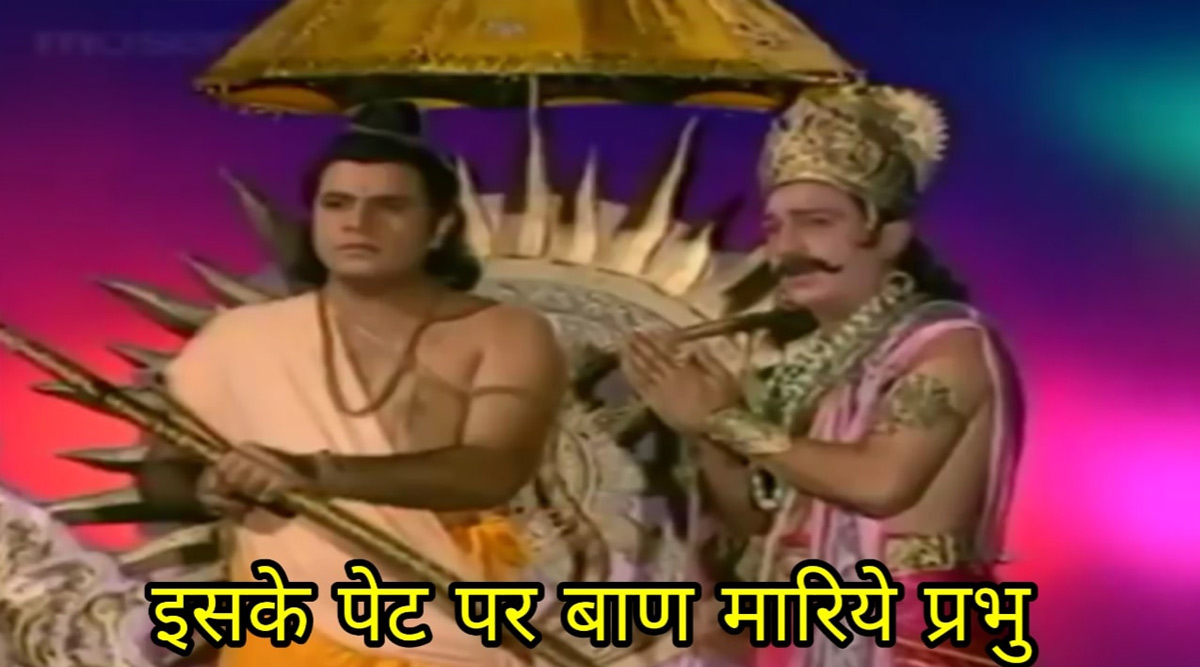 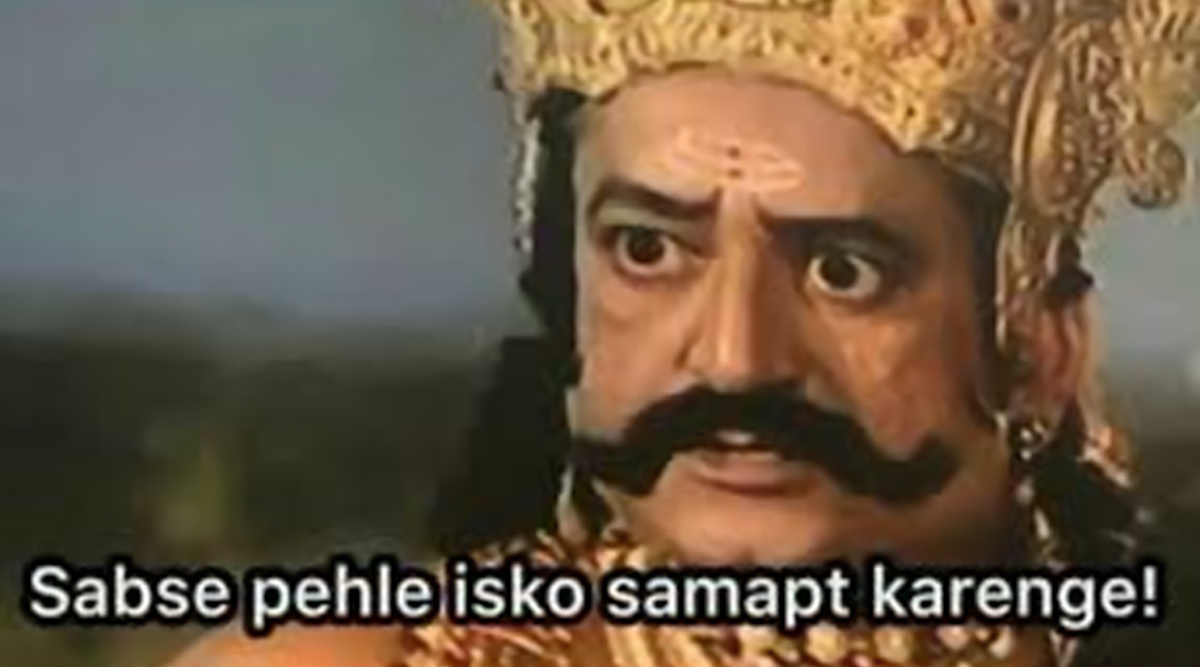 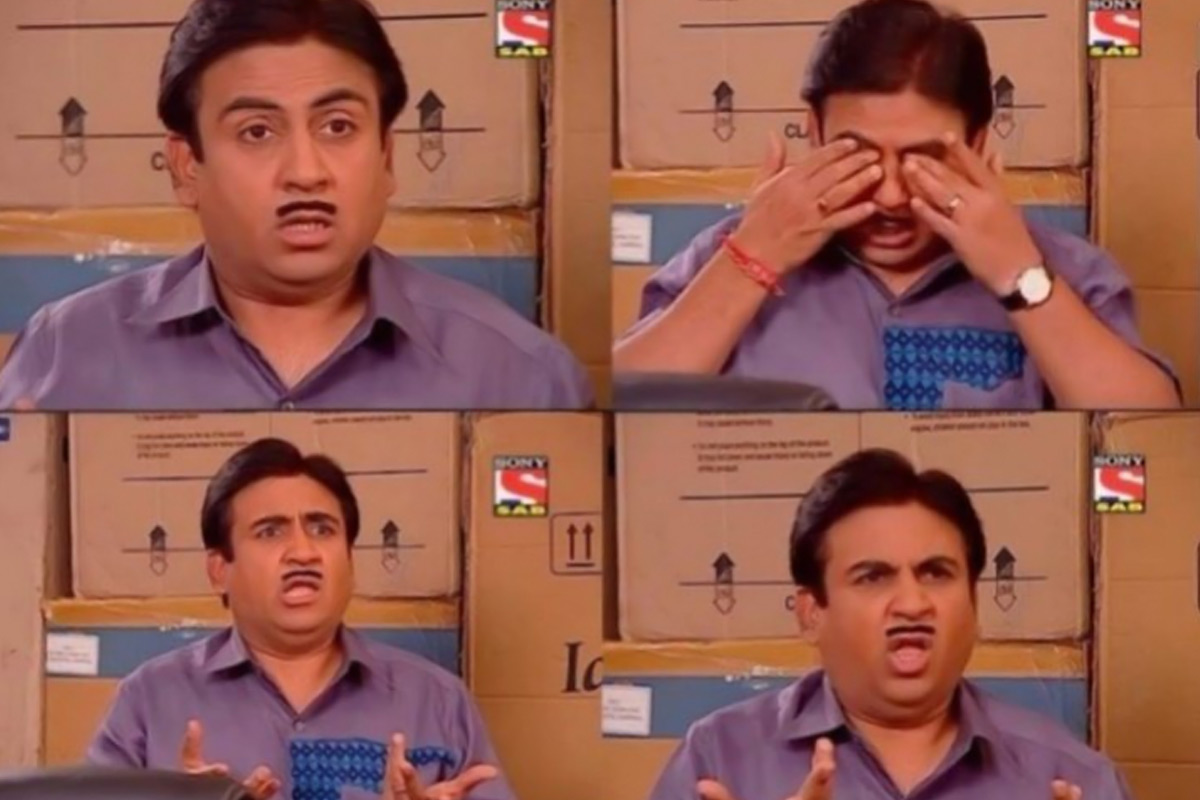 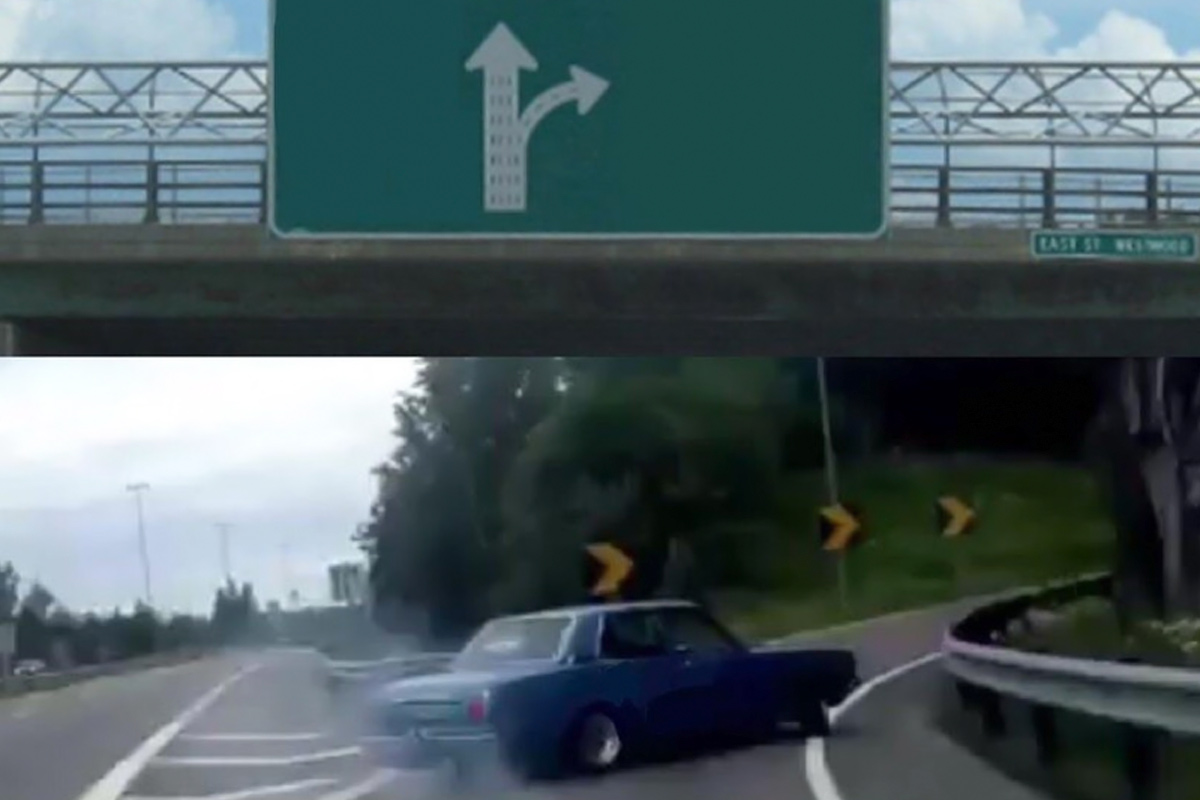 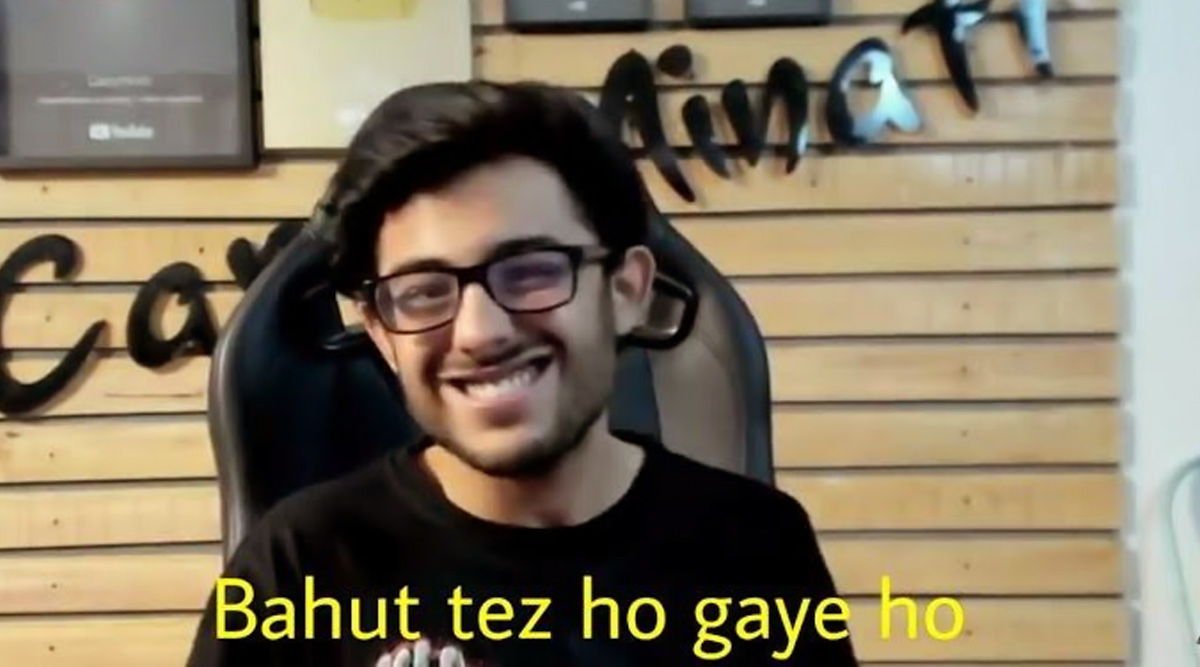 So Many Instances for This Viral Pic 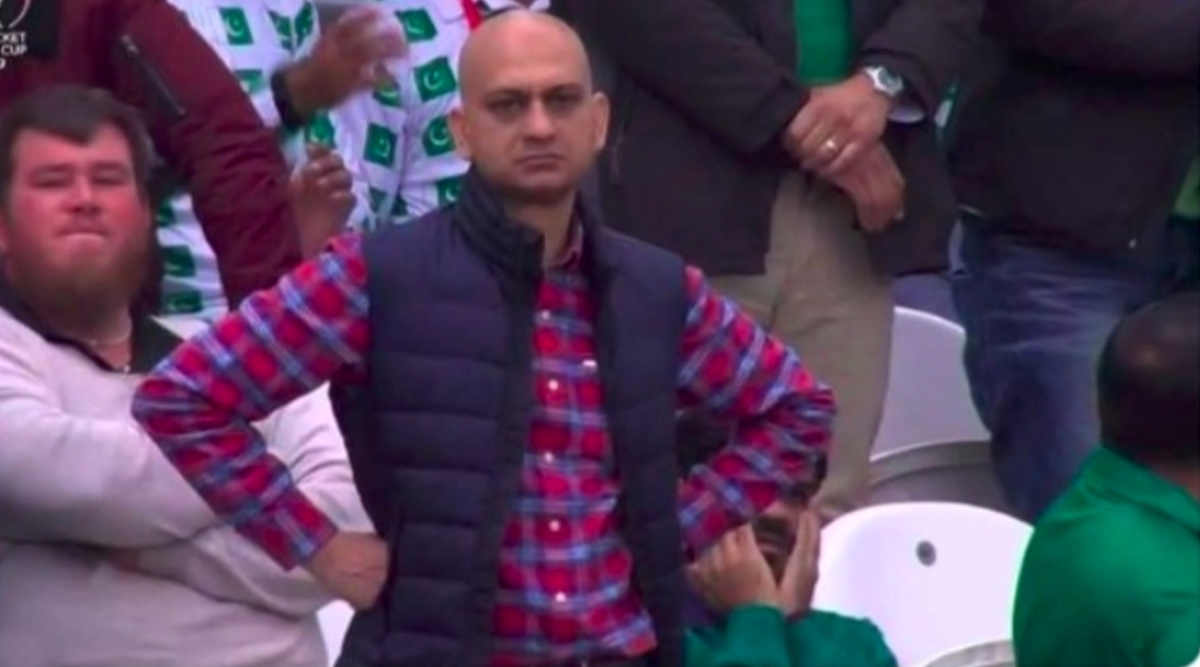 With these above images, you can easily make funniest memes by adding on your little text. So on this joke day, we hope we have made it easier for you to craft funny memes. What are you waiting for, utilise these free meme templates and get cracking? Wishing you lots of Lols and ROFLs this International Joke Day 2020!

(The above story first appeared on LatestLY on Jul 01, 2020 08:00 AM IST. For more news and updates on politics, world, sports, entertainment and lifestyle, log on to our website latestly.com).