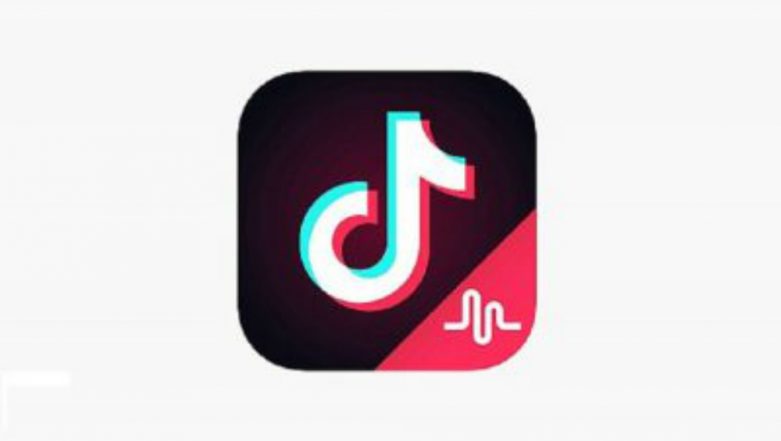 The TikTok craze is taking lives. No matter how interesting the video making app may seem or how many likes the video influencers may garner, if the app is risking lives, there is something wrong with it. In the most recent case, a 20-year-old woman from Karnataka dies while she was shooting a clip for Tik Tok in Kolar, 75 km away from Bengaluru. 20-year-old Mala was trying to film a video, enacting a movie scene for TikTok when she fell into a farm pond when she went out to get cattle fodder. The final year BA student was quite fond of TikTok and selfies and was also quite good at studies, reports from TOI suggest. In fact, she has even recently received a Rs 10,000 scholarship because of her good performance. TikTok ‘Celebrities’ in Trouble: Mumbai Cyber Cell Registers Complaint Against ‘Team 07’ on Video Inciting Hatred Over Tabrez Ansari Lynching.

Reports by TOI suggest that Mala is survived by her father, mother and siblings. Police are investigating it as a case of unnatural death and while the body is found by the police, they are yet to trace the mobile phone she was using to shoot the TikTok video. Recently even one of the Rashtriya Swayamsevak Sangh (RSS) affiliate Swadeshi Jagran Manch (SJM) requested Prime Minister Narendra Modi to ban video-sharing app TikTok and Helo, claiming that these applications have become a hub for the anti-national content. TikTok and Helo Are Anti-National, Says RSS Affiliate SJM; Urges PM Narendra Modi to Ban These Apps.

TikTok was also momentarily banned by the Indian government for containing child pornography in the past, which later was revoked, but looks like, trouble for the video making and sharing app isn't going to take a break because Mumbai police cyber cell recently registered a complaint against a group of TikTok users for circulating a video related to mob lynching of Tabrez Ansari.