2020 was quite a year for everyone! A slew of unpredicted events happened to make people wonder about their future and where the world was heading. While COVID-19 was the centre of it all, altering people's lives and planning things keeping the pandemic in mind, we bring to you a list of 9 crazy things that also happened this year. 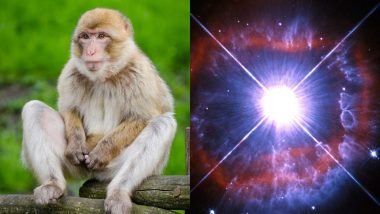 2020 was quite a year for everyone! A slew of unpredicted events happened to make people wonder about their future and where the world was heading. While COVID-19 was the centre of it all, altering people's lives and planning things keeping the pandemic in mind, quite a lot of other crazy things also happened this year. From a monkey stealing COVID samples from a Meerut lab to Pentagon releasing UFO videos, quite a lot of unbelievable and unpredictable events happened this year. So as the year ends, we bring to you a list of events that we couldn't believe actually happened. Year Ender 2020: From Low-Cost Weddings to Shopping Locally, 7 Ways Humans Learnt to Live a Sustainable Life During COVID-19 Pandemic and It Ain't That Bad!

Here is a list of nine things that we wouldn't have believed if someone told us last year, but 2020 has been witnesses to it all. Monoliths have been another mystery that left people wondering for quite some time. X Æ A-12 which looks like a Maths problem to be solved is actually the name of Elon Musk's son. This news had gone viral with funny memes and jokes also being created around it. Some strange happenings were recorded in the galaxy too!

In a bizarre incident, a monkey attacked a lab technician and snatched blood samples from three coronavirus patients and escaped. A video of the incident, shows the monkey sitting atop a tree with the samples it stole. It occurred in Meerut, Uttar Pradesh in May.

2. Mystery Drones Over Colorado and Nebraska

In January, people in the US states of Colorado and Nebraska reported seeing mysterious drones in the sky. According to rumours, drones as big as a car were seen flying in grid patterns in the night sky.

The Polish military recently invaded and occupied territory in the Czech Republic for a brief period. They even stopped locals from entering a church in their own country. The misunderstanding was quickly cleared and the Polish army retreated.

Pentagon released actual footage of UFO which is there in the public realm for everyone to see. UFO enthusiasts couldn't believe what they were seeing with their own eyes.

While you may not be able to pronounce the name, Elon Musk actually named his son with singer Grimes as X Æ A-12. Later they had to change it a bit as Californian law doesn't allow Roman numerals in names. Social media users went crazy thinking of the name.

As the pandemic curtailed people's travel plans this year, airlines decided to travel to nowhere with passengers. Australian airline Qantas offered customers the chance to fly around the sights of Australia and also travel to Antarctica without a touchdown. They landed in Sydney where they took off.

A star that was 2.5 million times brighter than the Sun went missing this year. The blue star, also known as a 'Luminous blue variable' was in the Kinman Dwarf galaxy. It is a staggering 75 million light-years away from Earth and was observed by astronomers between 2001 and 2011 but now it's not there.

8. Miley Cyrus Chased by a UFO

Miley Cyrus said that she had experience with an alien. She said she met an alien in front of a taco shop in an interview to a magazine. 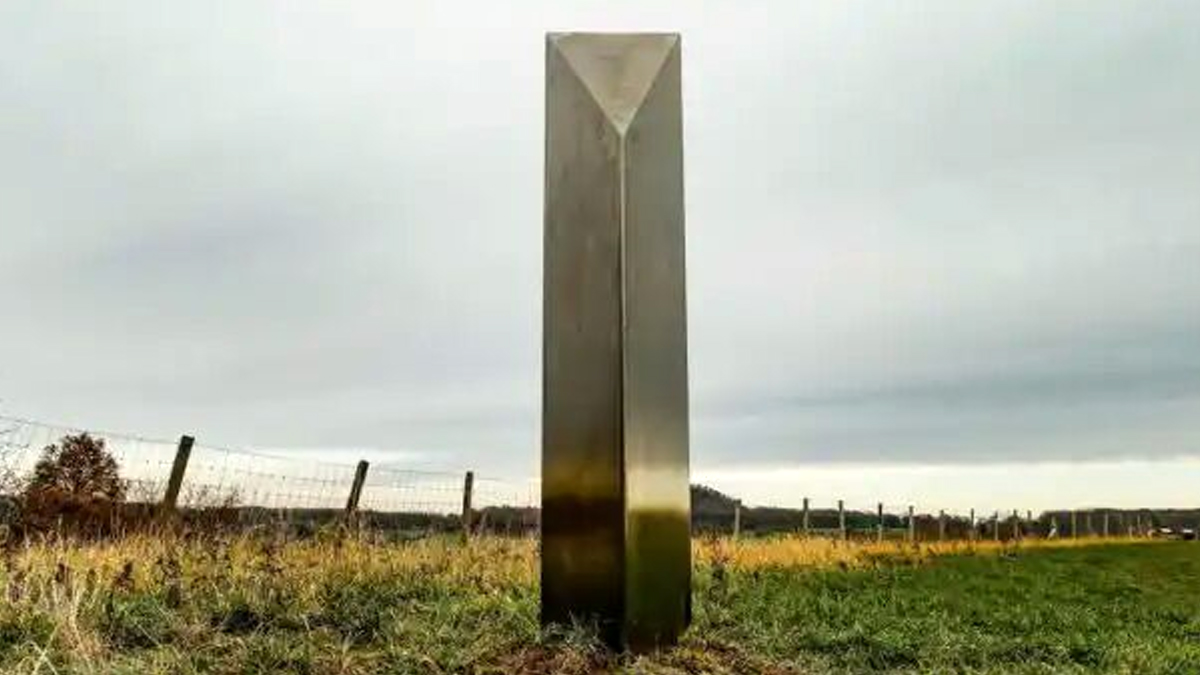 Were it aliens or pranksters? Monoliths simply began appearing and disappearing in different parts of the world confusing people. From Utah, Romania to Colombia, they looked like a moving magic show. After netizens come up with all sorts of theories about them, a New Mexico art collective claimed responsibility for the mysterious monoliths in Utah and California, until then it was quite a mystery.

These are some of the incidents of 2020 that appeared quite bizarre and mysterious. While there are many more such cases, these are the ones that caught our attention and made us wonder what really happened.

(The above story first appeared on LatestLY on Dec 28, 2020 04:03 PM IST. For more news and updates on politics, world, sports, entertainment and lifestyle, log on to our website latestly.com).