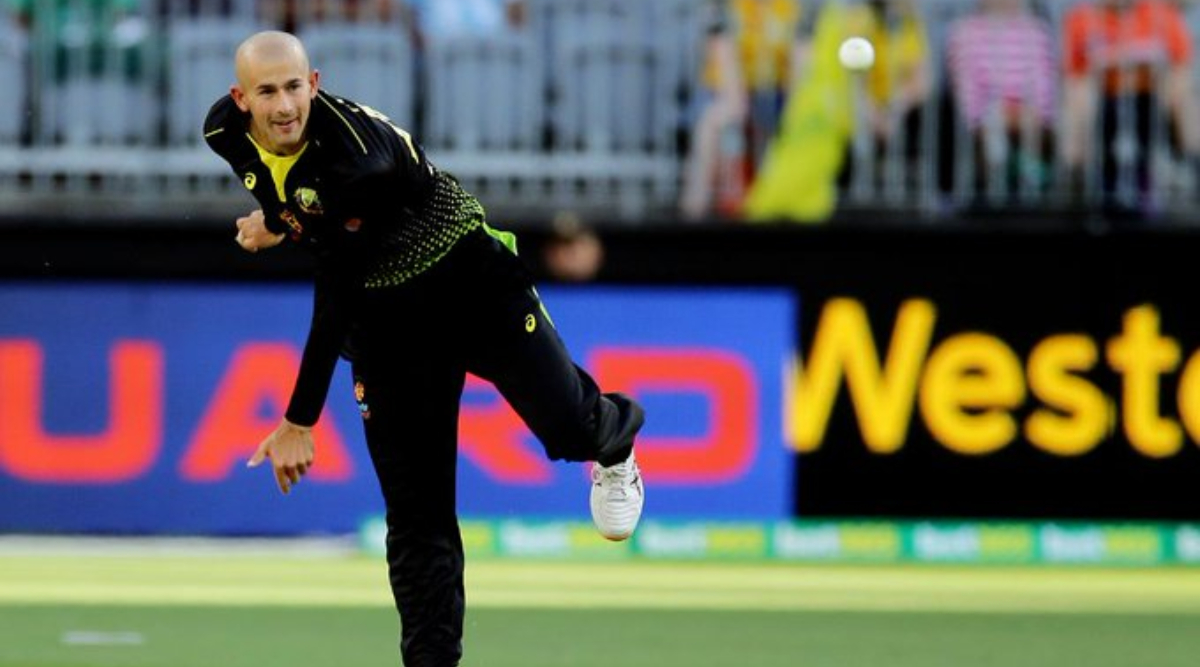 Du Plessis was Agar’s first wicket as the former South African captain was caught near the boundary. On next ball, the spinner trapped Phehlukwayo for a first-ball duck to set the tone for his hat-trick. The Australian bowler eventually completed it by removing Steyn, who was caught in the slip. Steyn’s departure meant South Africa slumped to 44 for seven in chase of mammoth 197.

Earlier, Australia batting first scored 196 for six in their allotted 20 overs with Agar playing a nine-ball cameo towards the end. He scored unbeaten 20. Apart from him, wicket-keeper batsman, Alex Carey provided his side with the impetus as well.

South Africa’s chase began on a shaky note as they lost skipper Quinton de Kock in the first over after Mitchell Starc accented for him. South Africa were further dented and left tottering at 40 for four. Agar then made things worse for the home side with his hat-trick. He then ended with figures of 5/25 as Australia defeated South Africa by 107 runs to take 1-0 lead in the three-match series.