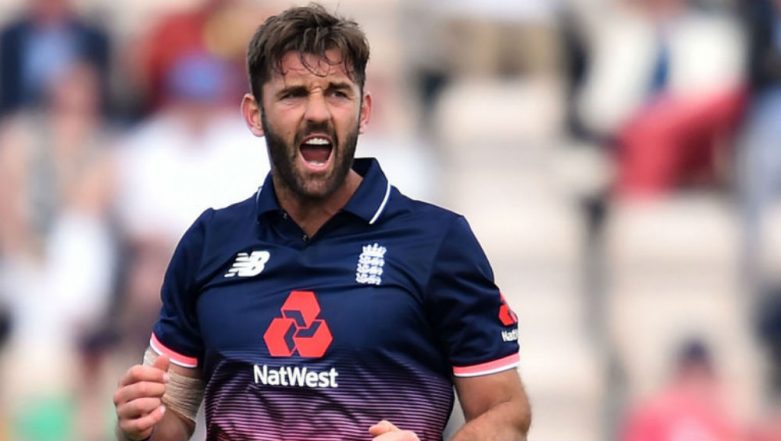 Dubai, May 13: England pacer Liam Plunkett has been cleared of any wrongdoing by the International Cricket Council (ICC) following allegations that he might have tampered the ball during the second ODI against Pakistan played at Southampton. In the video that did the rounds on social media, Plunkett appeared to be scratching the ball at The Rose Bowl on Saturday.

However, on Sunday, the ICC came out with a statement saying: "The ICC has confirmed that the match officials are comfortable there was no attempt by Liam Plunkett to change the condition of the ball or any evidence of this on the over-by-over examinations of the ball throughout Saturday's ODI clash in Southampton." Video of England Bowler Liam Plunkett Allegedly Indulging in Ball Tampering During ENG vs PAK 2nd ODI Surfaces.

It is understood that Plunkett himself had raised the issue with officials after becoming aware of the allegations. England defeated Pakistan by 12 runs at Southampton to go 1-0 up in the five-match series after series opener at The Oval was washed out on May 8. The two teams will next face each other in Bristol on Tuesday.