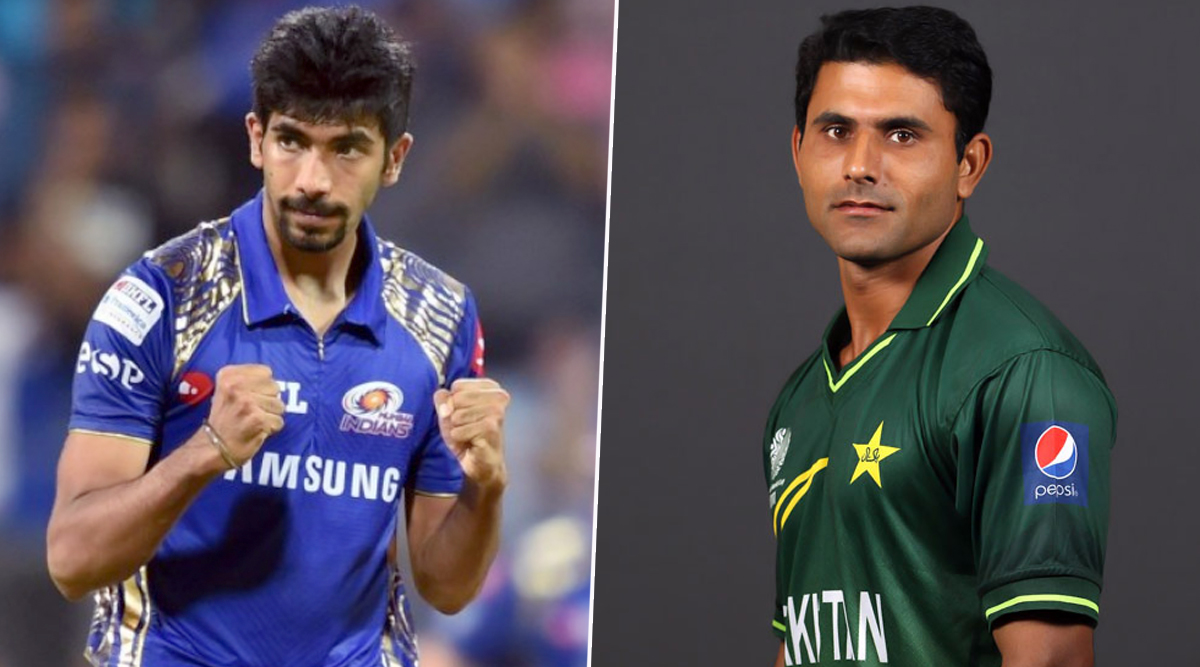 Former Pakistani all-rounder Abdul Razzaq is facing a lot of bashing for calling Jasprit Bumrah a ‘baby bowler.’ In fact, on December 6, 2019, the Indian speedster is celebrating his 26th birthday and many of his fans and lovers are wishing him by taking a sly dig at Razzaq. Well, the greeting of Bumrah’s IPL side Mumbai Indians also belonged to that category as they indirectly trolled the former cricketer by wishing the number one ranked ODI bowler. “From a ‘baby bowler’ to a world-beater” read the caption of the post made by the IPL franchise. Jasprit Bumrah Birthday Special: Times When the Indian Speedster Bamboozled Batsmen With His Yorkers (Watch Videos).

In a TV interview, Razzaq claimed that he after facing the likes of Wasim Akram and Glenn McGrath, Bumrah would have been a baby-bowler for him. The 40-year old faced a lot of criticism for his statement. Even many former Indian cricketers like Akash Chopra and Irfan Pathan also bashed the Pakistani for his comment. Now, Mumbai Indians have also joined the party and trolled Razzaq. Bumrah is regarded as one of the best bowlers going around and has proved his mettle in all the formats of the game. He has given many prominent batsmen a run for their money. Thus, Razzaq’s remark came as shock for many players. Meanwhile, let’s look at how Mumbai Indians’wish Bumrah.

As of now, Bumrah is recovering from a lower-back injury and will not be seen in action during India vs West Indies series. However, he is expected to return for India’s 2020 Tour of New Zealand which will commence on January. The ICC World Test Championship is underway and the ICC T20 World Cup is also less than a year away. So, the Indian team management will certainly wish for the pacer’s speedy recovery.