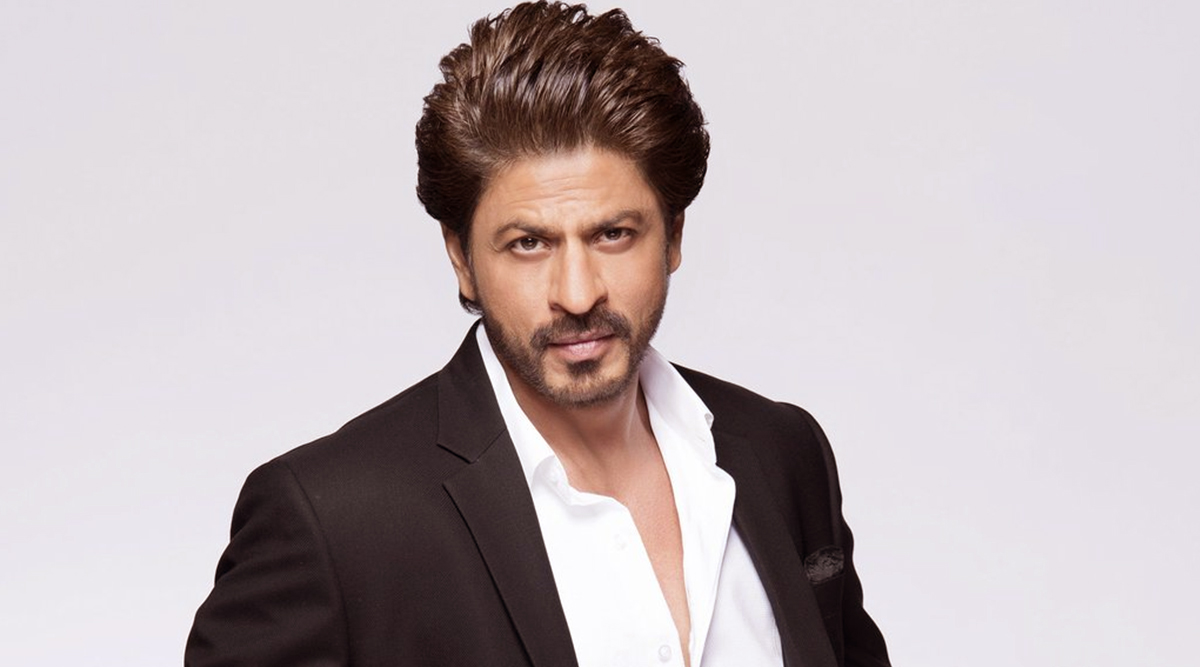 The 13th edition of the Indian Premier League is just a few months away. The franchises and fans are excited about the same. Now, KKR team owner Shah Rukh Khan was having a chat with fans on social media with his fans. One of them asked him about when Shubman Gill will become the captain of the team. Little did the netizen know that the actor and the owner of the team will have a witty reply to the question. Dinesh Karthik was leading the reins of the team in the IPL 2019. Kolkata Knight Riders Team in IPL 2020: Names of Players Bought by KKR in Auctions and Their Prices, Check Full Squad of Dinesh Karthik-Led Team.

Kolkata Knight Riders bought Pat Cummins for the price tag of Rs 15.50 Crore during the auction which happened in December 2019. The team also bagged the services of Eoin Morgan for Rs 5.25 crore. Now, there has been a constant debate about who between the two- Eoin Morgan and Dinesh Karthik should lead the team. Now, let’s have a look at the tweet exchanged between SRK and the netizen. The official social media handle of the Kolkata Knight Riders also responded to the tweet.

As soon as KKR makes you the Head Coach my friend. https://t.co/1SSCwWLS8E

Kolkata Knight Riders in the IPL 2019, stood fifth on the table with 12 points as they failed to make a way in the top four. Out of the 14 games played by the team, the team won six games lost eight. But with the new season and combinations, the team will be hoping to turn the tables for the upcoming edition of the league.