Good news coming from the Trent Bridge, the covers are taken off. The match should resume sooner than later.

Trent Bridge in Nottingham is turning out to be a nightmare for sides, as rains continue to play a major spoilsport at this venue. Earlier, India vs New Zealand was abandoned due to rains. However, the weather forecast for June 20 does not hint a major dent. 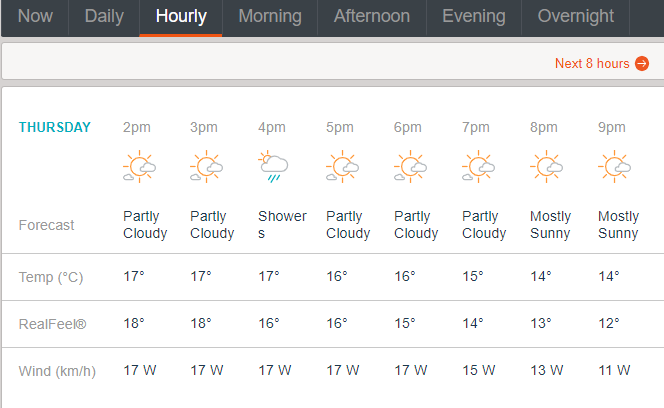 Before the rains, it was Aussie batsmen who were raining sixes at the Trent Bridge stadium. Opener David Warner hit ICC Cricket World Cup 2019's highest individual score. Other batsmen Aaron Finch, Usman Khwaja and Glenn Maxwell made good contributions to the team's gigantic total. However, right before the end of their innings, heavy rain shower disrupted the game.

It's raining in Nottingham - and not just raining sixes!

With one over left in the innings the teams have had to leave the field.

Heavy rains disrupt the match in Nottingham again. The match between Australia and Bangladesh has been halted with Australia at 368 for five in 49 overs. Aaron Finch's team is batting first after winning the toss.

Match About to Begin Soon

So after the news from the centre is that Australia has won the toss and has elected to bat. The match will begin on time at 3.00 PM.

So for now, the weather will not play a spoilsport as the sun shines brightly over the Trent Bridge Stadium. The good news is that the toss will take place on time.

Here's a weather update from the local social media handle in Nottingham. Once again it is said that isolated showers could hamper the proceedings of the game.

So here's how the Trent Bridge Stadium looks right now.  The sun shines brightly over the stadium and the day looks perfect for the game of cricket. Check out the snap.

Nottingham Weather Updates Live
The Trent Bridge stadium will also have winds which will be flowing at the pace of 15-17 kmph. The pacers could get a good movement with the help of the winds.  Check out the snapshot of the weather in the afternoon.

The weather in the afternoon is also expected to be cloudy. But towards later afternoon 4.00 pm (UK time) the doors of the heavens could open once again. This could be the second time that the game could be hampered due to rains.

In Match No. 26 of ICC Cricket World Cup 2019 (CWC 2019), Bangladesh will lock horns with Australia. The exciting Australia vs Bangladesh fixture will take place at the Trent Bridge in Nottingham on June 20. Bangla Tigers are placed fifth on the CWC19 points table with five points, while Australia is placed on number three with eight points. Now a win in this match would take Aaron Finch & Co. reclaim the number one spot on the table. Both teams enter the game with a win, which means both Australia and Bangladesh will leave no stone unturned to win the game. But, ahead of the AUS vs BAN ICC World Cup 2019 game, it's the Nottingham weather that remains fans' biggest concerns. After all, several fixtures including Bangladesh's game against Sri Lanka have been washed out so far. So, here we bring you the live hour-by-hour weather updates and hourly rain forecast of Nottingham. Australia vs Bangladesh Cricket Score 26th ODI Match.

Nottingham is the same venue where the match between India and New Zealand was washed out without a single ball being bowled earlier on June 13, 2019. As per Accuweather.com, rains could play a spoilsport in the game. There could be light showers during the game but for a major part of the day, the weather is expected to remain cloudy. The match could start on time the weather will be clear during the start of the match. The temperature will hover at around 15-17 degree centigrade. Australia vs Bangladesh ICC Cricket World Cup 2019 Weather Report: Check Out the Rain Forecast and Pitch Report of Trent Bridge Stadium in Nottingham.

Talking about the teams, Bangladesh defeated West Indies comprehensively by seven wickets. On the other hand, Australia defeated Sri Lanka by 87 runs. Both teams have met thrice in the World Cup, out of which Australia has won a couple of games whereas one match produced no result.