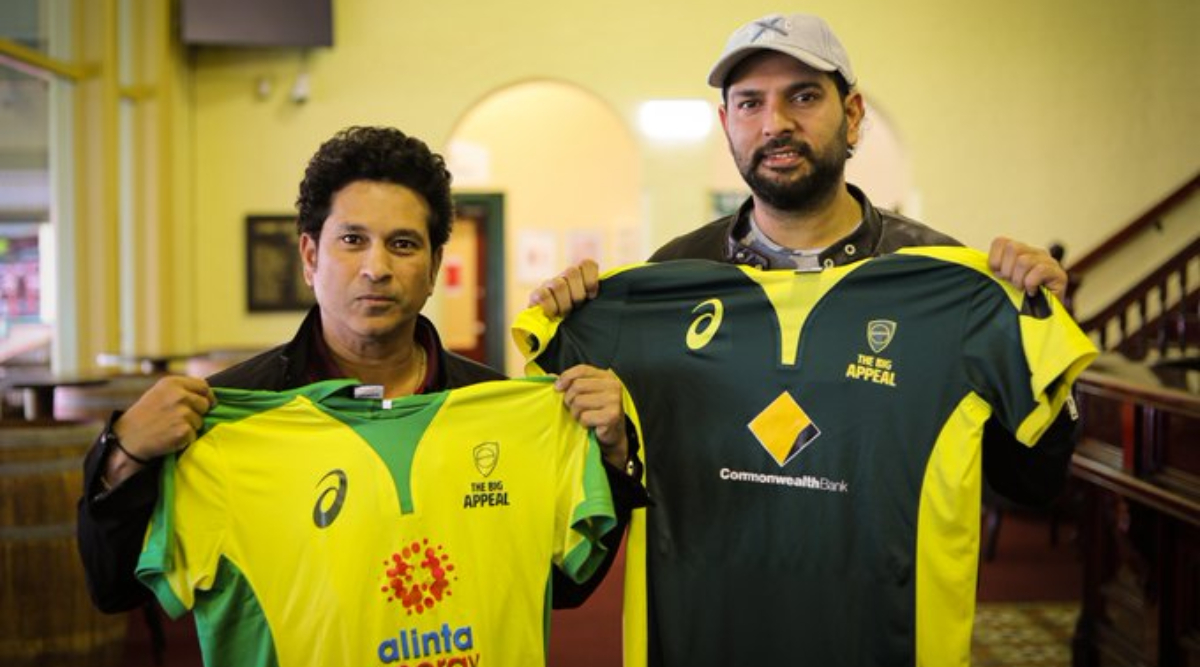 It was a great pleasure to welcome back Sachin Tendulkar and Yuvraj Singh to the SCG today who are in Australia for the Bush Fire Cricket Bash Cricket Australia #BigAppeal pic.twitter.com/PjDmVf0RuE

Meanwhile, Cricket Australia (CA) rescheduled the match from Saturday afternoon at the SCG to Sunday at Junction Oval due to rain forecast. The change in date meant Shane Warne will miss out because of his other commitments.