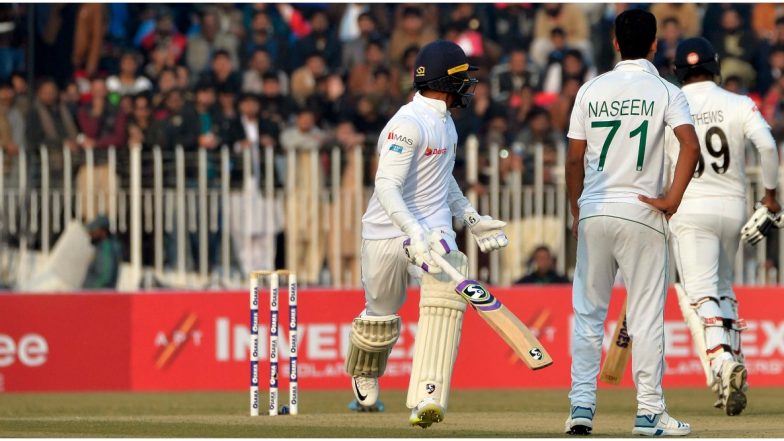 Sri Lanka tour of Pakistan will begin from Dec 11 and will end on Dec 23, 2019. The Lankans will play two Test matches in this series, where the first one will be played at Rawalpindi and the second one at Karachi. It is an emotional moment for Pakistani cricketer and fans as Test Cricket return to Pakistan after a decade.

Sri Lanka earlier this year played three ODIs and three T20Is in Pakistan, in which they lost the one-day series and won the T20I series. Sri Lanka played against New Zealand at home in their last series which ended in 1-1 draw. On the other hand, Pakistan lost to Australia in their last series by 2-0. Pakistan side will be led by Azhar Ali, while Sri Lanka will play under the captaincy of Dimuth Karunaratne.