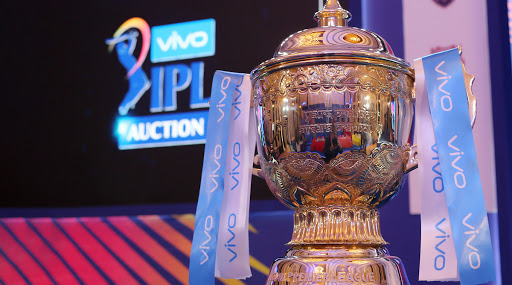 The VIVO IPL 2020 Player Auction list is out and a total of 332 cricketers are set to be sold in the auction which will be held on December 19, 2019 in Kolkata. As the 13th edition of the tournament is set to begin in a few months’ time, all the franchises are making sure that they get their desired squad and are taking advantage of the transfer window to fix the missing pieces in their team. A total of 997 players had registered for this prestigious competition but the final list has been trimmed after all the franchises submitted their shortlist of players. IPL 2020 Player Auction: List of Cricketers Shortlisted for Indian Premier League 13 Bidding Trimmed to 332.

INR 2 crore is the highest reserve price for a player and seven overseas players have slotted themselves in the highest bracket. This includes superstars like Pat Cummins, Josh Hazlewood, Chris Lynn, Mitchell Marsh, Glenn Maxwell, Dale Steyn and Angelo Mathews. No Indian players have set their base price at INR 2 crore as 34-year-old Robin Uthappa has the highest base price of any Indian player in the tournament, with a price of INR 1.5 crore. Other big-name Indian stars such as Piyush Chawla, Jaydev Unadkat & Yusuf Pathan have set their base price at INR 1 crore. The highest reserve price for uncapped players is INR 40 lacs and a total of seven cricketers have placed themselves into that bracket including 6 overseas players. A total of 183 uncapped players – both Indian as well as overseas – have slotted themselves in the INR 20 lacs bracket. You can check the full list of player's names who will be available for the VIVO IPL 2020 Player Auction.

A total of 186 Indian players, 143 overseas players and 3 players from the Associate Nations will be up for grabs in the VIVO IPL 2020 Player Auction which is to be held on Thursday (December 19, 2019) in Kolkata. The Auction is scheduled to start at 03:30 pm Indian Standard Time (IST).