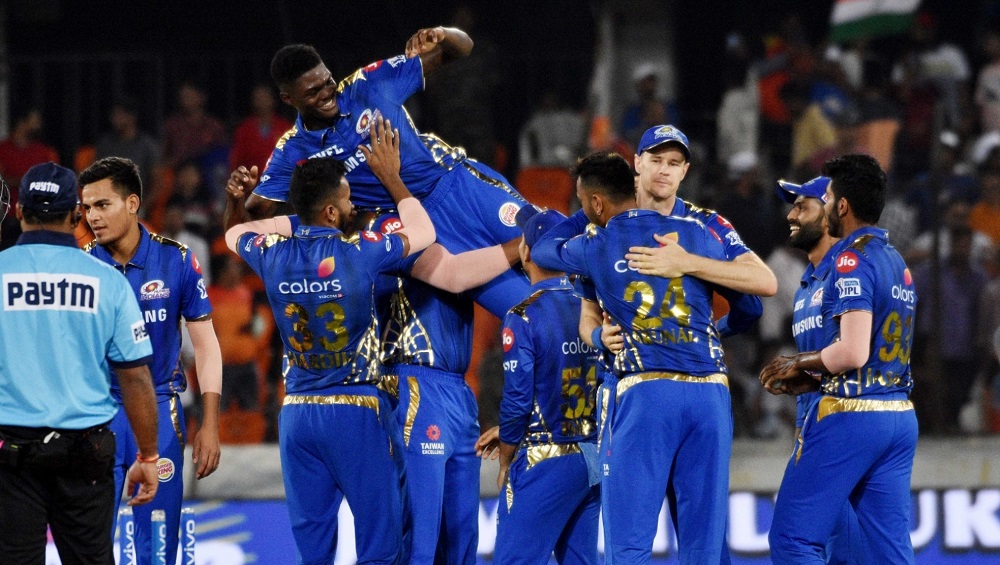 The Indian Premier League 2020 is just a few months away and the franchisees are making sure to get the best of their squad for the upcoming season of the IPL. The auction for the 13th edition of the Indian Premier League will be held in Kolkata on December 19, 2019. Before the closure of the transfer window, the franchises had swapped players with one another and settled a few pieces of the jigsaw puzzle. Now, as per a report surfaced online, a total of 332 players will under the will have a total of 332 players who will undergo the hammer. The IPL management has removed 971 players from the list and sent away the final list to the eight franchises. IPL 2020 Player Auction: Check Out The Balance and Auction Purse of Each Franchise in Indian Premier League Season 13

As per a report published in Sportstar, the final list comprises 19 capped Indian players, along with 24 new entrants. The list includes names like Kesrick Williams from West Indies, Mushfiqur Rahim from Bangladesh and Adam Zampa from Australia. India’s Robin Uthappa has got the base price of Rs 1.3 crore whereas, Jaydev Unadkat has set himself the price of Rs 1 crore. Glen Maxwell who has been away from international cricket for a while now due to mental health issues could be sold like hotcakes.

Players like Jason Roy, Chris Lynn and Aaron Finch too could attract the bidders. Chris Lynn who was released by Kolkata Knight Riders had been blazing guns in the T10 League which was hosted in Saudi Arabia.