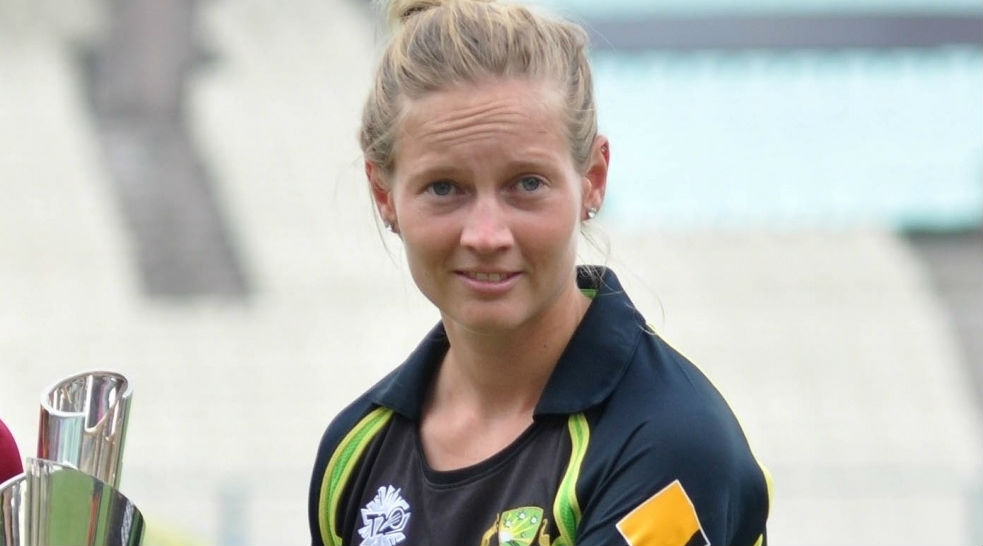 Perth, February 23: Australia skipper Meg Lanning feels it's a knockout tournament now for her team after the shock defeat to India, as the reigning champions get ready to take on Sri Lanka here on Monday.

Poonam Yadav's leg-spinning masterclass saw India complete an unlikely turnaround to open the Women's T20 World Cup in style with a pulsating victory over four-time champions Australia. The loss meant Australia will likely have to win their remaining three group games to reach the semi-finals.

"It's not ideal, we would have loved to have won last night. But it's a long way to go in this tournament," Lanning was quoted as saying by www.cricket.com.au. ICC Women's T20 World Cup 2020: India Look to Continue Momentum Against Bangladesh.

"I've never gone through a World Cup and not lost a group stage game. We've got that one out of the way early. "It's a knockout tournament (now) -- we probably started that a little bit earlier than we would have liked.

"But there's pressure on at World Cups all the time. "We're looking no further ahead than Sri Lanka -- they're a good side and they've performed well over the last little bit. "So we'll hopefully get out tournament up and running when we come up against them."

"We know them pretty well -- we played a series against them late last year, and we saw them beat England the other day in the practice game," the skipper said.

"We're very wary of them, we know that they're a threat -- Athapaththu especially with the bat, she's played well against us in the past. "We'll be ready and planned, and hopefully we can execute Monday." ICC Women’s T20 World Cup 2020 Time Table & Schedule in IST for Free PDF Download Online: Check Fixture Dates, Match Timings, Venue Details of Twenty20 CWC in Australia.

On Alyssa Healy hitting form again with a 51 off 35 balls in Australia's total of 115 against India, she said: "We were always very confident she was going to come back, you guys (the media) maybe not so much," Lanning said.

"It was nice to see her do well. We knew the way she plays it would eventually click for her." Lanning said her team were flat after the loss to India, but had since picked themselves up.

"Cricket is such an up and down game, there's highs and lows all the time," she said. "So you get used to it as a cricketer."