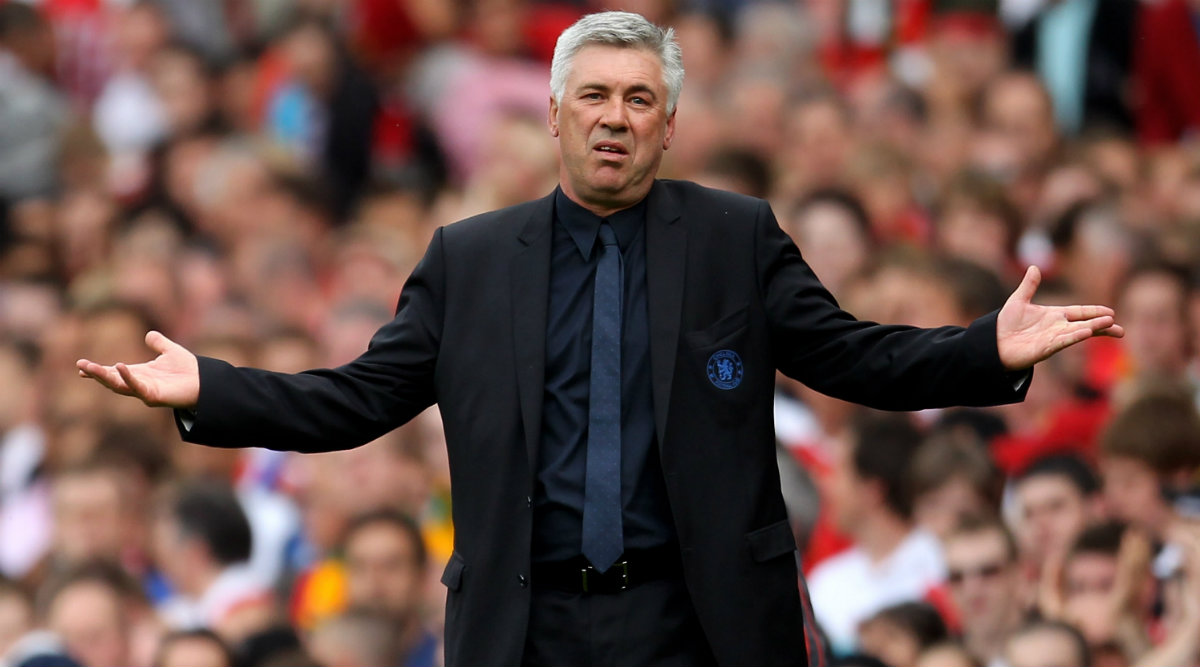 Naples, December 11: Carlo Ancelotti has been sacked by Napoli despite taking the Serie A side to the last 16 of the Champions League on Tuesday with a 4-0 win over Genk.

"Napoli has decided to relieve Carlo Ancelotti of his role as first team coach," the Italian side said in a statement.

Former AC Milan manager Gennaro Gattuso is the favourite to take over at Napoli, who finished second behind champions Juventus last season but are miles off the pace this year.

They sit seventh in the Italian top flight on 21 points, a whopping 17 points behind league leaders Inter Milan and more worryingly eight behind fourth-placed Cagliari, who hold the final spot for next season's Champions League.

On Monday Ancelotti told reporters that "a coach's suitcase is always ready" ahead of Tuesday's match, and as speculation ramped up over the 60-year-old's future at the southern club he ruled out stepping down after Tuesday's win.

"Resignation? I have never resigned in my life and I never will," he said. "My future? The team management will make its assessment.

The club has been in turmoil this season as club owner Aurelio De Laurentiis sank into a bitter row with his players following a series of disappointing results.

The squad refused to bow to De Laurentiis' demand they be confined to a week-long training camp in November, reportedly receiving a collective deduction to their wages of 2.5 million euros ($2.7 million) for their disobedience.

Union FIFPro said they would back the players against "further abuse and intimidation", calling De Laurentiis' decision to fine his squad "unjustified".

Ancelotti, who won three Champions League titles as a coach, twice with AC Milan and once with Real Madrid, replaced Maurizio Sarri in July 2018.

He guided the team to a runners-up finish in Serie A last season, when they missed out on the Champions League last 16 on goal difference to eventual winners Liverpool.

"I can't pretend, the team doesn't give what it could give," Ancelotti said on Monday.

"In Europe, we have seen another Napoli, the one I would like to see in the league as well. I am looking for solutions to get out of this difficult period," he added.

They are without a win in seven Serie A games since October 19 and next play Parma on Saturday.