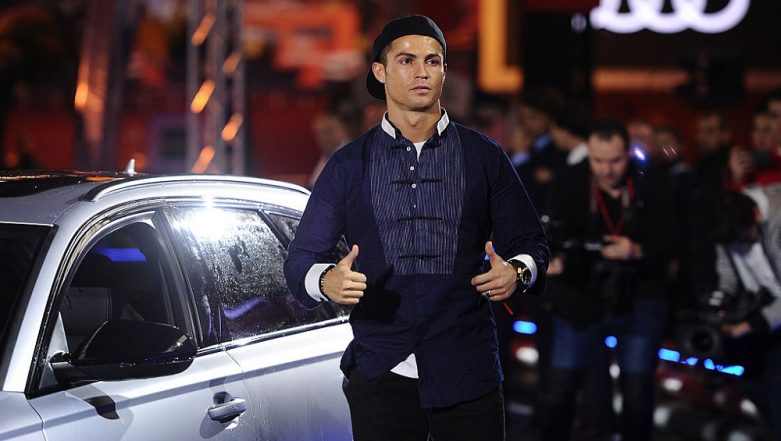 Rome, June 2: Portuguese soccer icon Cristiano Ronaldo's collection of supercars can be the source of envy for any avid car lover. A recently published video on YouTube showed the Juventus striker driving his new McLaren Senna to training. Named after the legendary Brazilian Formula One driver Ayrton Senna, the Senna, which costs an estimated Rs 6.6 crore, is a limited edition sports car and the third addition to the McLaren Ultimate Series, which includes the F1 and the P1. It was unveiled online in December 2017 while the official unveiling took place at the 2018 Geneva Motor Show.

Ronaldo had previously hit the automotive news headlines when he was rumoured to have bought the one-off Bugatti La Voiture Noire, which was reportedly the most expensive car ever built. While Bugatti had said that it had found a buyer for the car, there has been no official word on whether the said buyer is indeed Ronaldo. Is Cristiano Ronaldo The Owner of World Most Expensive Car, Bugatti La Voiture Noire?

It would only be an addition to a collection of cars in Ronaldo's garage that includes some of the best on offer from Lamborghini, Ferrari, Rolls Royce, Aston Martin, BMW, Audi, Mercedes Benz etc.