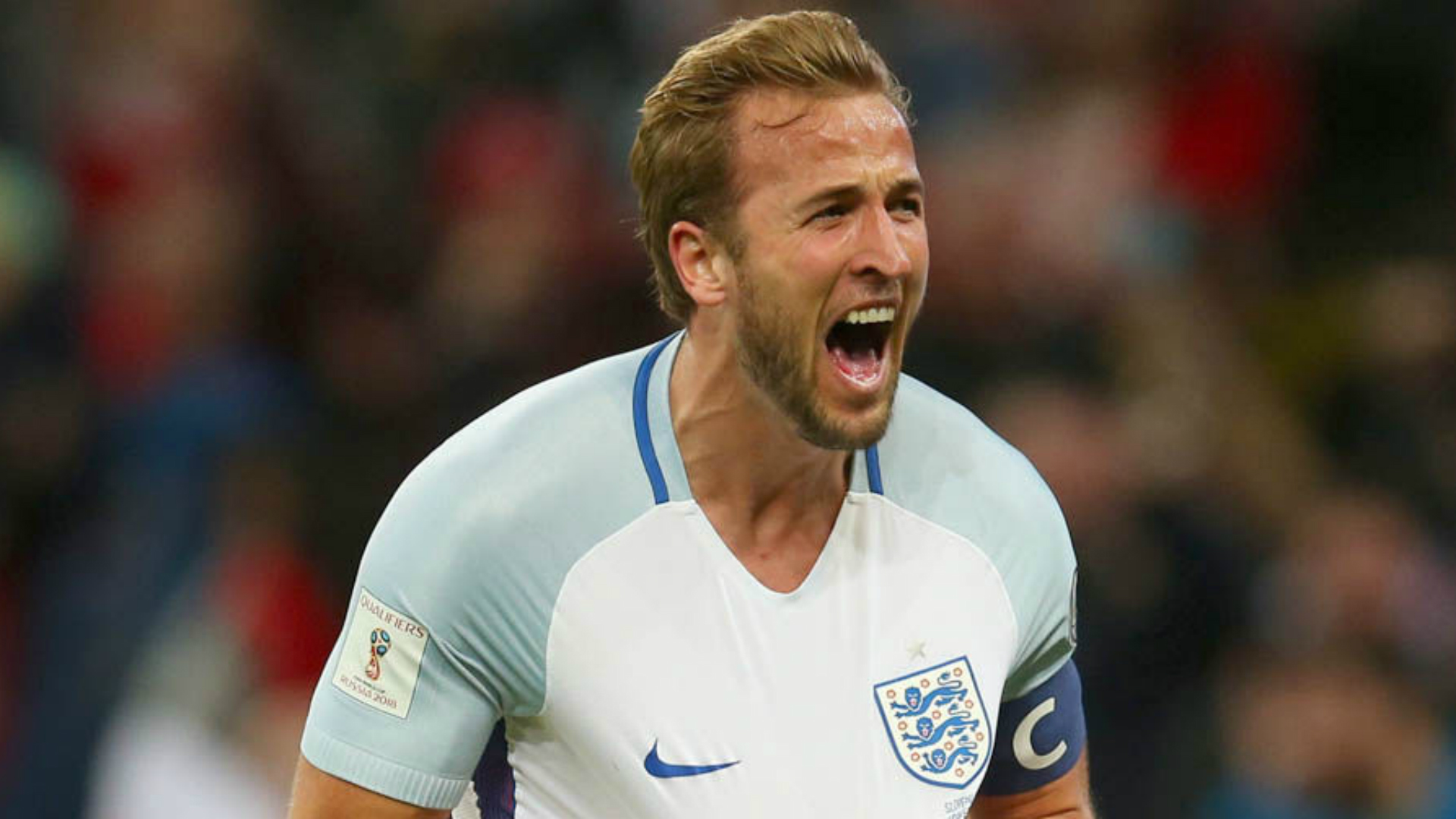 "The decision to undergo surgery is not expected to impact the timeframe that the England captain will be sidelined, with the expectation that he will return to training in April," it added. Harry Kane's Diving Inspires Funny Memes After Arsenal vs Tottenham Hotspur EPL 2019 Game, Spurs' Striker Reminds Netizens of Neymar's Simulations!

The 26-year-old has scored 27 goals in 31 appearances for club and country this season and his loss is a huge setback for Tottenham, who are placed at the sixth spot in the standings and are scheduled to host leaders Liverpool on Saturday. Kane's injury is also a setback for England as they prepare for the European Championships later this year. They will also miss Kane's services in the friendlies against Italy and Denmark which will be held in March.