Harry Maguire Sends Out Stern Warning to Reds Ahead of Manchester United vs Liverpool, EPL 2019-20 Clash 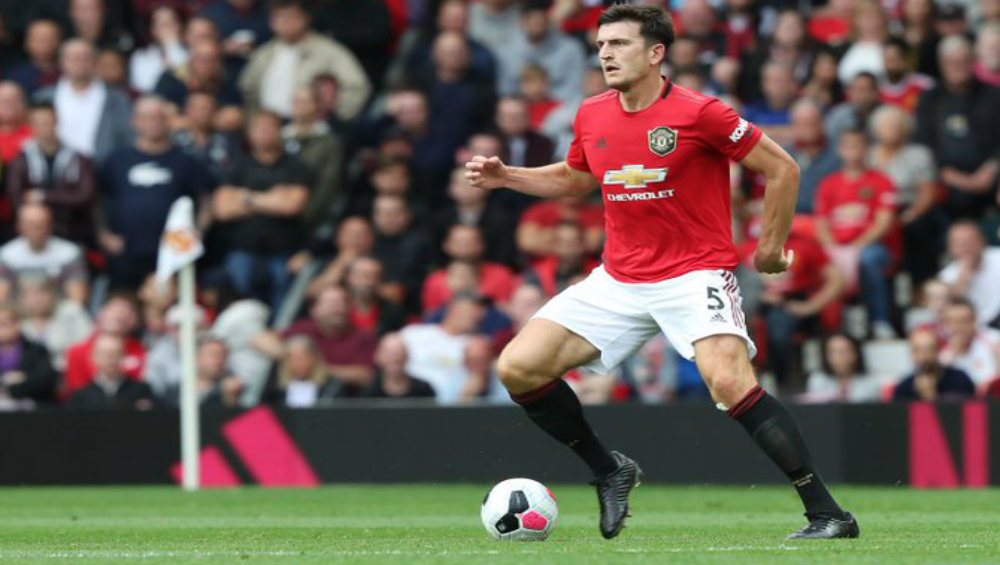 Liverpool and Manchester United will take on each other in the EPL 2019-20 at the backyard of the Reds. Ahead of the game, Liverpool manager Jurgen Klopp went on to slam Manchester United and said that it is quite difficult for the Red Devils to recreate the glory that they had back when Sir Alex Ferguson handled the reins of the team. Now, it was the turn of the United skipper to fire a shot at the opponents. Maguire did not speak about the past but said that he is confident that the Reds could cause an upset to any team. Liverpool Manager Jurgen Klopp Fires Shots at Manchester United Ahead of their Premier League Game Against Red Devils.

Maguire said that they drew against Liverpool and defeated Manchester City, so they are quite confident. "We drew against Liverpool and we beat City, who are the top teams in the Premier League at the moment, so we’re confident that we can get three points from any game and that’s what we’ll be going to do one,“ he said. The team is also aware of the fact that they will be put against the likes of Mohamed Salah, Roberto Firmino and Sadio Mane, but that does not bother the United captain.

Maguire also highlighted the fact considering the fact that the kind of a form they three are in, it would be quite difficult to stop them. “If we play to the best of our ability we’ve got threats ourselves, and in our team, which I’m sure they’re going to be worried about,” he said. The match will begin at 10.00 pm IST.