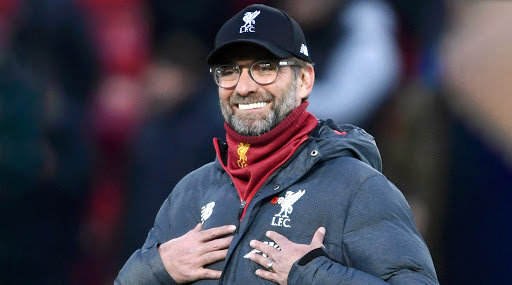 It’s gonna be an exciting Sunday as Liverpool is all set to take on Manchester United in the English Premier League 2019-20 contest. Ahead of the game, Liverpool manager fired shots at Manchester United and said that it is impossible to repeat Man United’s dominance they had under Sir Alex Ferguson. Ahead of the game, the Liverpool manager addressed the press and said that the times have changed so much. Ferguson led United to 13 Premier League titles, a run that began in 1992-93 and ended 20 years later. Relentless Liverpool Seek to Stretch Lead over Man Utd to 30 Points.

Ahead of the game Jurgen Klopp said, “To be honest I don't think it is possible. I don't think the dominance like they had is possible again," he told UK newspapers. "Football changed completely, the power of different clubs changed completely. We made a couple of good decisions – that is why we got better. Other teams have the same chance,” he further added. Liverpool Cannot Match Alex Ferguson's Manchester United: Jurgen Klopp.

The Reds are aiming to win their first league title in 30 and are at the top of the table with 61 points at the English Premier League 2019-20 points table. The team has so far remained unbeaten in the Premier League season. Last year, it was Manchester City who stood on number one spot with 98 points. This year, Manchester City are on number two with 47 points as they have won 15 games after 22. The team has lost five games and lost a couple of them.