Premier League Players Plan to Revolt if Remainder of the Season Is Played Behind Closed Doors: Report 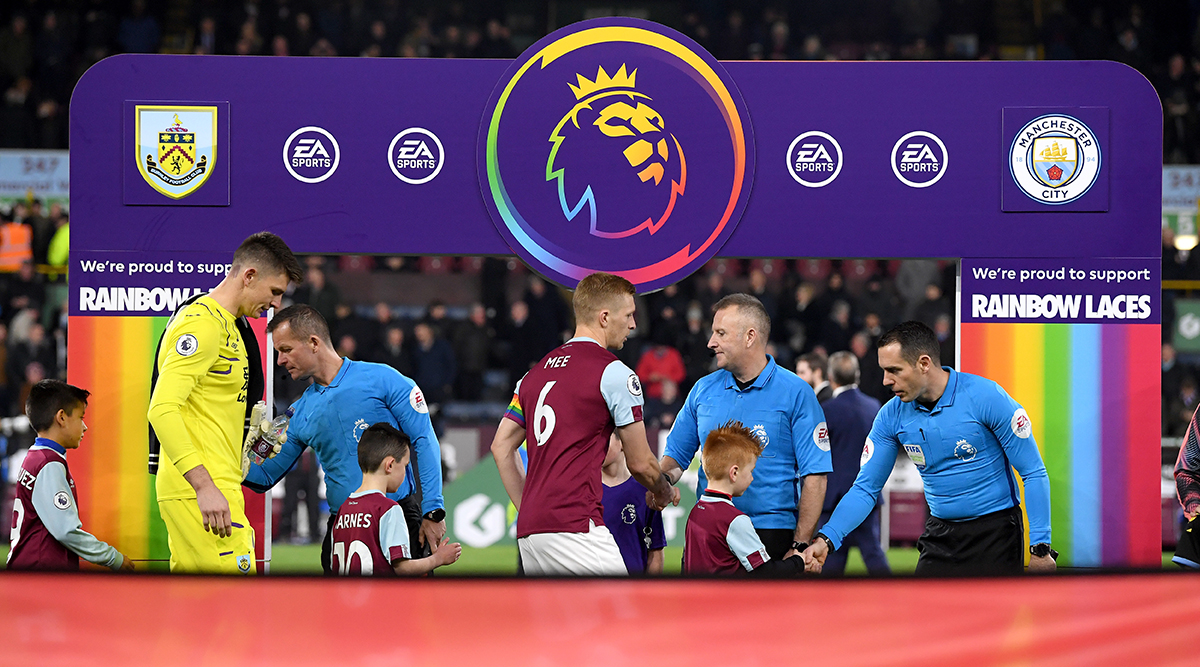 Premier League officials announced that the league will be suspended until April 30 due to the rapid growth of the coronavirus pandemic. The domestic season in England is currently suspended but with the upcoming Euro 2020 shifted to next year, there is a possibility that the FA could find a way to complete the current campaign if COVID 19 is controlled. As per various reports in England, Premier League is planning to restart the campaign with matches taking place behind closed doors but the players are not happy with it. English Premier League Plans to Resume 2019-20 Season on June 1 With Matches Being Played Behind Closed Doors.

According to reports from English news outlet Mirror, Premier League players plan to revolt if the remaining matches are played behind closed doors. It is understood that they have voiced concerns to the Professional Footballer’s Association (PFA) over playing in empty stadiums after both EPL and EFL cited it as a strong possibility. Coronavirus: FA Extends Suspension of Premier League, English Football Season Until April 30.

With the European Championships postponed until next summer, Premier League have a window to conclude the 2019-20 season and it is reported that they are lining up a return to action inside empty stadiums as early as May 2 or 3. However, it is reported that the players oppose this idea and are reluctant to play when fans are not allowed for the matches. PFA Chief executive Gordon said ‘Players do have concerns and understandably so. It would not be our preferred option but everything has to be considered at the moment.’ EPL 2019-20 Remaining Matches to be Played Behind Closed Doors at Neutral Venue Amid Coronavirus Outbreak.

The Premier League had an emergency meeting last Thursday, and it is reported that there is a general acceptance for the games to be played behind closed doors. There is no confirmation yet on when we can expect the league to start but it looks like the season might be completed and it could take a while.