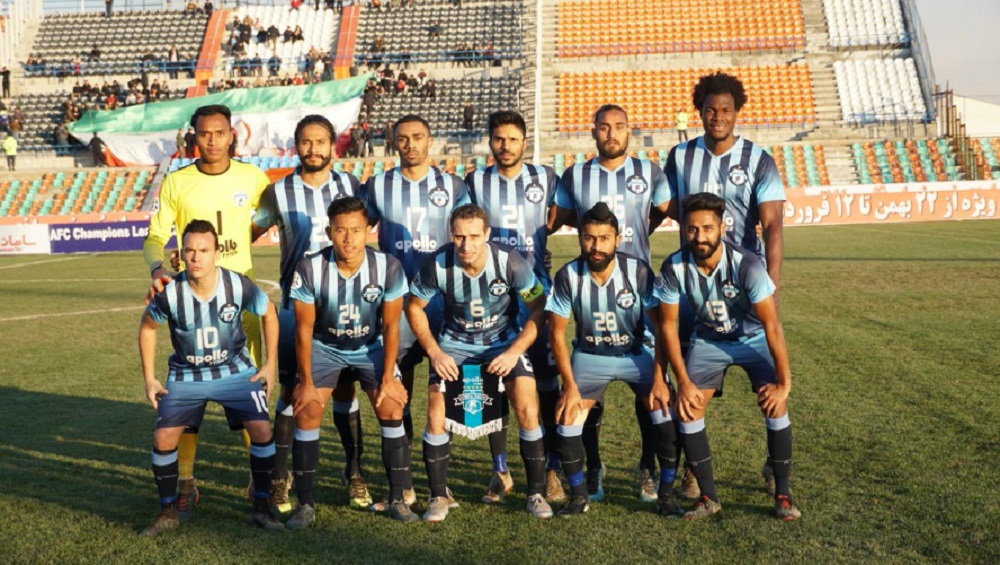 Ludhiana, January 19: In what could turn out to be a very important contest in the overall scheme of things in the 13th I-League, Punjab FC host Gokulam Kerala FC in a key clash at the Guru Nanak stadium here on Monday. There is very little to choose between the two sides as Punjab, on the back of a seven-game unbeaten streak, is currently placed second on the points table with 11 points from eight games. Gokulam, meanwhile, has won 50 per cent of their six games so far to lie fourth with 10 points. A win on Monday will mean a serious title boost for both sides.

Continuing with the similarities, both Punjab and Gokulam have scored 10 times and both rely on two foreign attackers for a bulk of their goals. For the hosts, the pair of Cameroonian Dipanda Dicka and Brazilian Sergio Barboza have scored six between them, while Trinidadian Marcus Joseph and Ugandan Henry Kisekka have notched up seven strikes for the visitors so far. I-League 2019–20: Punjab FC Play Thrilling Game Against Aizawl FC, Football Match Ends in Tie 3–3.

Dicka gave an insight into the pair's and Punjab's thinking a day before the game, saying "it will be a very difficult game, but we play at home. I think my partner Kisekka and I will do our best to be able to win this match to continue up there fighting for the title."

Also sharing his thoughts for Gokulam was Gokulam Kerala FC Captain Marcus Joseph, who said: "We need to hold our nerve and make sure there are no mistakes that we did in our last few matches are repeated. The win against East Bengal has lifted the morale and we need to keep the momentum going. If we don't commit mistakes, I think we would be able to win the match and take full three points."

On being asked about him being an inspiration for the other players, Joseph humbly played it down and said: "It is all about teamwork and combining well with the players to win the match. All the players are putting great effort and with their collective help, we are able to win matches. We train hard and the collective effort is our inspiration to play beautifully." When it comes to defense as well, while Punjab has conceded 10, making it two more than their visitors on Monday, they also have two clean sheets to show, which is one better than Gokulam.