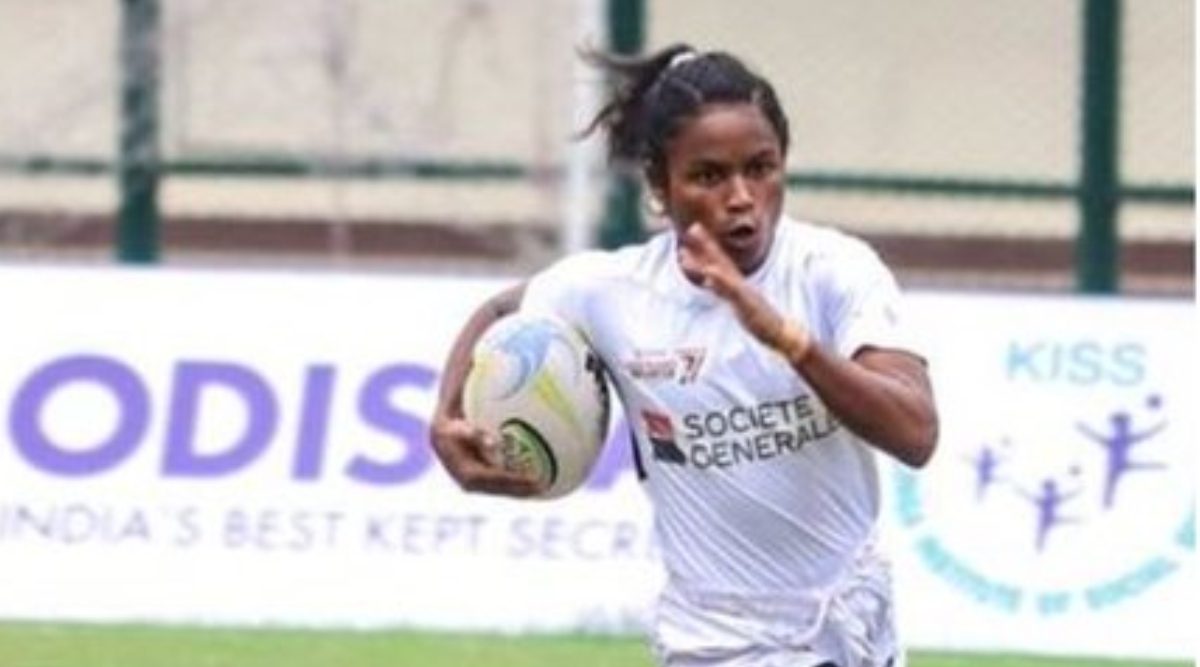 Sweety Kumari is just 19-years old and is already an international star. The youngster who hails from Nawada village in Barh Tehsil of Patna was named as the "international young player of the year" by Scrumqueens, a popular women's rugby website. In a poll for the year-end awards for women's rugby, which closed at midnight on December 27, Sweety was named as the winner in the 'International Young Player of the Year' category. Kiren Rijiju Praises Mary Kom and Nikhat Zareen, Says 'Country is Proud of Both'.

"She impressed from the start, but it was this year that she started making a big impact in Asia, at both sevens and fifteens. Described by Asia Rugby as the continent's fastest player, her explosive pace and power has resulted in her top-scoring at most of India's sevens tournaments, as well as scoring two outstanding tries in their first ever test match win against Singapore," Scrumqueens wrote on their website. Most Tweeted Handles in Sports 2019 - Male: Virat Kohli, MS Dhoni, Rohit Sharma & Other Top Male Twitter Profiles in India.

The 19-year old emerged winner in a poll from a list featuring over a dozen nominees from more than ten different countries. Sweety has also been declared by Asia Rugby as the "continent's fastest player".

Sweety credits coach Mike Fryday for teaching her the tricks of the trade. "Pass behind, run in front was all I understood initially at a junior pre-camp. Then American coach Mike Fryday taught me to run wide on the flanks and not get caught by defenders. I'm also very smart and use my mind effectively. The speed is a God gift, I only train hard on the rhythm of running and stepping in and out at full speed," she was quoted as saying by the Indian Express.

As reported by the Indian Express, the 19-year-old's father works as a handyman, and her mother is an Anganwadi worker. Sweety acknowledges that her father has helped her in every possible way.