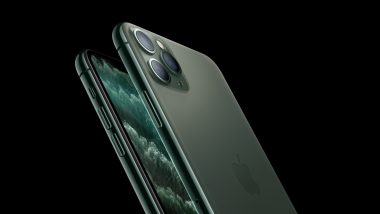 Apple, the Cupertino-based technology giant, is now expected to launch the new generation of iPhone towards the end of this year. Previously, it was rumoured that the company might launch the new iPhone 12 alongside the new iPad 8 and Apple Watch Series 6. However, that didn’t happen as the company had other plans. According to the market speculations, the new iPhone 12 series is now rumoured to go official in November. Ahead of its official launch, the iPhone 12 Pro Max has been spotted on AnTuTu. The variant spotted on the benchmarking platform is a 6GB RAM unit which is powered by Apple’s A14 Bionic chipset. Apple Online Store to Be Launched in India on September 23, 2020; Partners With Blue Dart for Logistics Support. 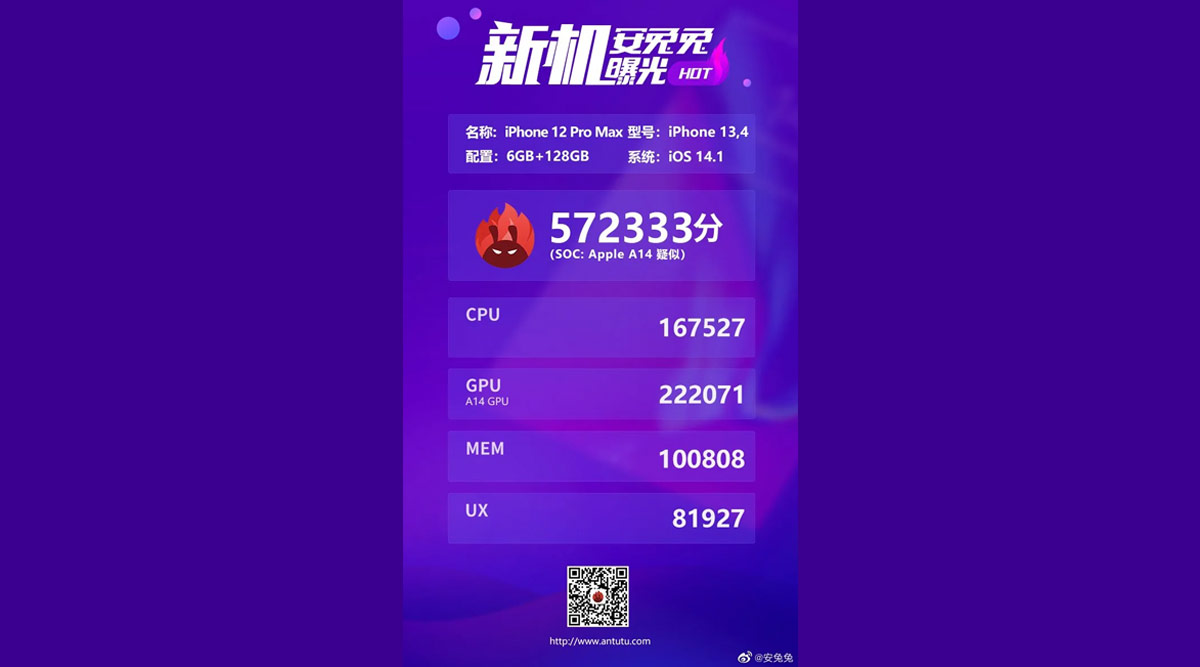 Courtesy of the tipster - Ice Universe, the images of the iPhone 12 Pro Max reveal a few key details like 6GB of RAM and A14 Bionic chip. It is the same chipset that Apple has employed on the iPad Air 4. And, this confirms that the upcoming iPhone 12 models will be powered by this processor as well. As per the listing on AnTuTu, the iPhone 12 Pro Max has managed to score 57233 which is higher than the current generation iPhone 11 Pro Max. The iPhone 11 Pro Max with 4GB of RAM and A13 Bionic SoC had clocked 524436 on AnTuTu.

If the benchmarking listing is to be believed, the upcoming iPhone 12 Pro Max will be brand’s first handset to feature 6GB of RAM that will be paired with 128GB of internal storage. The screenshot also reveals that the phone runs on the latest iOS 14.1 software that was recently rolled by the tech giant.

Talking about the chipset, the new A14 Bionic SoC is expected to offer a big bump in CPU and GPU performance in comparison to the current A13 Bionic. 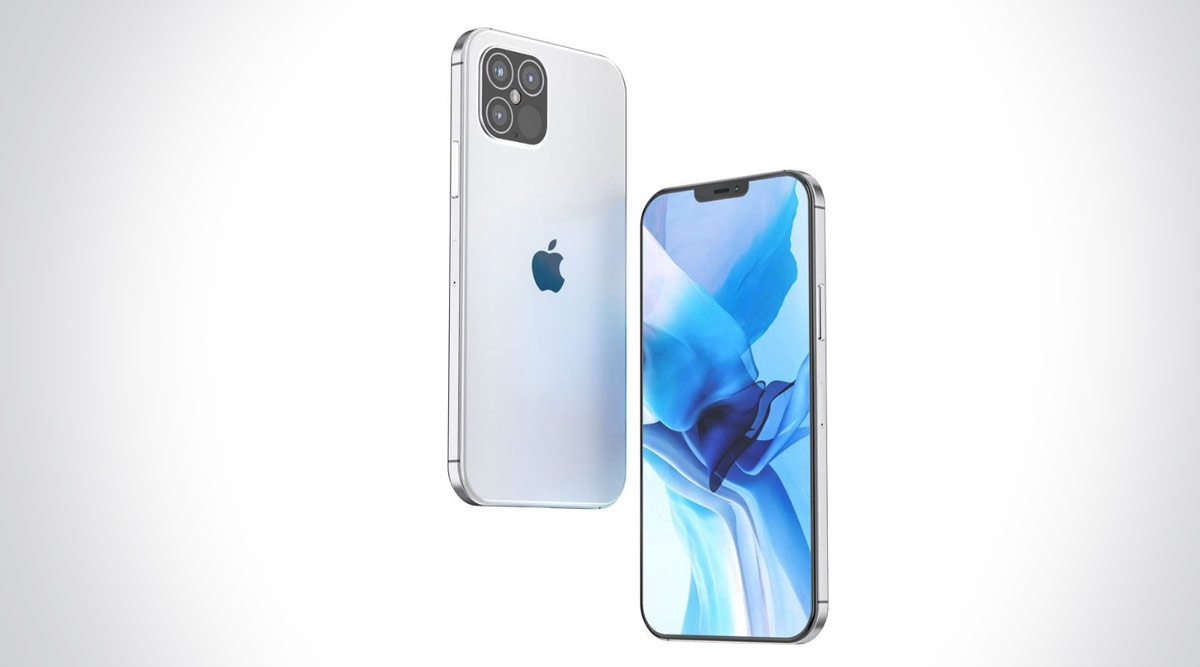 Though the new Apple chipset will be better than the predecessor, it doesn’t manage to outperform Qualcomm’s Snapdragon 865 or 865+ chip. Android phones like OnePlus 8 Pro and Asus ROG Phone 3 with 12GB of RAM and Snapdragon 865+ chip scored 600,000 on AnTuTu benchmark platform. It is important to note that the performance of the iPhone 12 Pro Max on AnTuTu does not suggest how the handset will perform in real-world.

(The above story first appeared on LatestLY on Sep 19, 2020 10:42 PM IST. For more news and updates on politics, world, sports, entertainment and lifestyle, log on to our website latestly.com).