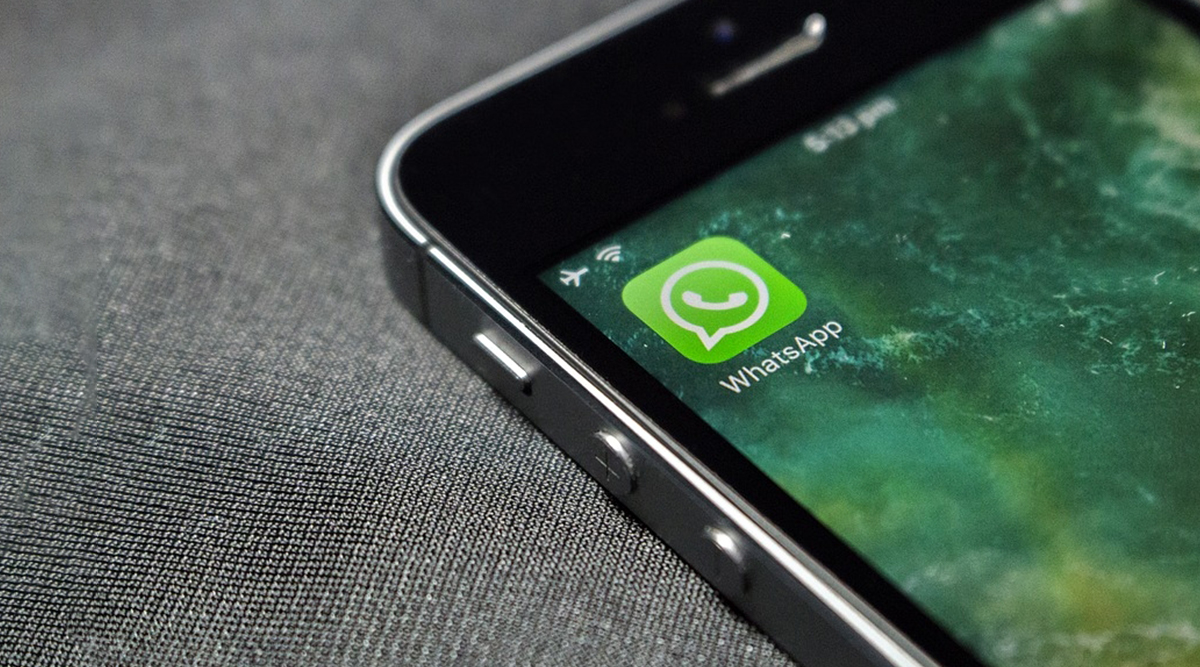 San Francisco, Jan 19: Facebook-owned messaging app WhatsApp for Android has now notched up a staggering five billion downloads, making it only the second non-Google app to achieve this milestone. As with most Android applications that reach large amounts of installs, this number does not just include downloads from the Play Store, but also pre-installed copies like Samsung and Huawei has bundled the app with some smartphones in the past, AndroidPolice reported. WhatsApp Down: Funny Memes and Jokes Take Over Twitter After Messaging App Faces Outage, Check Tweets.

According to Statista, WhatsApp is most popular global mobile messenger app worldwide with approximately 1.6 billion monthly active users, outranking Facebook Messenger at 1.3 billion and WeChat at 1.1 billion users in 2019. Following Facebook and YouTube, it is the third most popular social network worldwide.

As for the Google Play store, South Korea was the fastest-growing WhatsApp market, with downloads of the mobile messaging app increasing almost 56 percent in 2019. Additionally, Google for the first time in five years, unseated Facebook as the top publisher of mobile apps. In the last quarter of 2019, Google amassed close to 850 million downloads compared to Facebook‘s nearly 800 million, analytics firm Sensor Tower revealed recently.

When it comes to overall downloads for the year, however, Google still trails behind Facebook. While Google raked in nearly 2.3 billion downloads, Facebook gained almost 3 billion downloads over the past 12 months. Facebook owns four out of the top five most downloaded apps worldwide, including WhatsApp, Facebook, Instagram and Messenger, that does not come as a surprise. ByteDance-owned video sharing app TikTok was the world's second-most downloaded app in 2019.