Facebook To Hire 1000 More People in London This Year 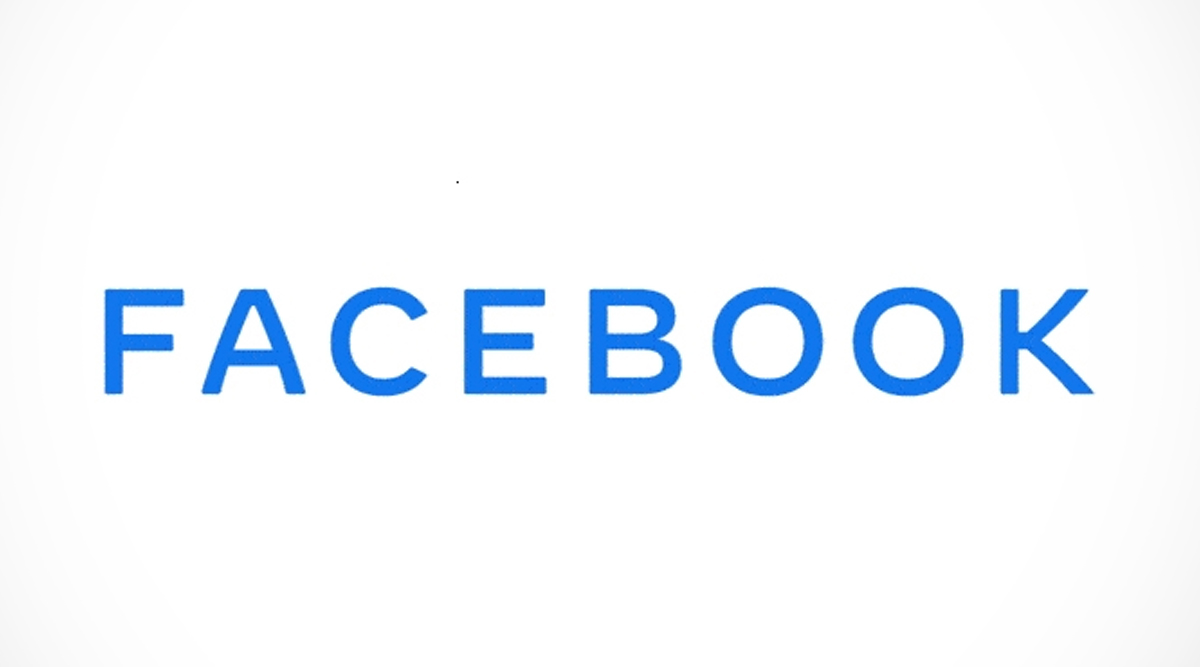 London, Jan 21: Facebook Chief Operation Officer Shreyl Sandberg on Tuesday announced the social networking giant would hire 1000 more people in London this year, taking to total to more than 4,000. Sandberg, during a visit here, said that more than half the jobs would be high-skilled tech roles in software engineering, product design, data science and product development, reports standard.co.uk. Facebook Owned Instagram Removes IGTV Shortcut Button Due To Lack of Use: Report.

"The UK is a world leader in both innovation and creativity. That's why I'm excited that we plan to hire an additional 1,000 people in London this year alone," she said during an event in London for small and medium businesses (SMBs). Some of the openings will be in Facebook's community integrity team, she informed. Prime Minister Boris Johnson said that it is great news that Facebook plans to create a thousand more jobs in London. Facebook Reportedly Decides Not To Sell Ads on WhatsApp.

"We are committed to making the UK the safest place in the world to be online, alongside being one of the best places for technology companies to be based," Johnson was quoted as saying. Earlier, in a blog post, Facebook said that apps on its platform have helped businesses in the European Union generate sales corresponding to an estimated 208 billion euros last year - resulting in nearly 3.1 million jobs. According to Facebook, around 25 million businesses in the European Union, mostly small businesses, are using its services each month.