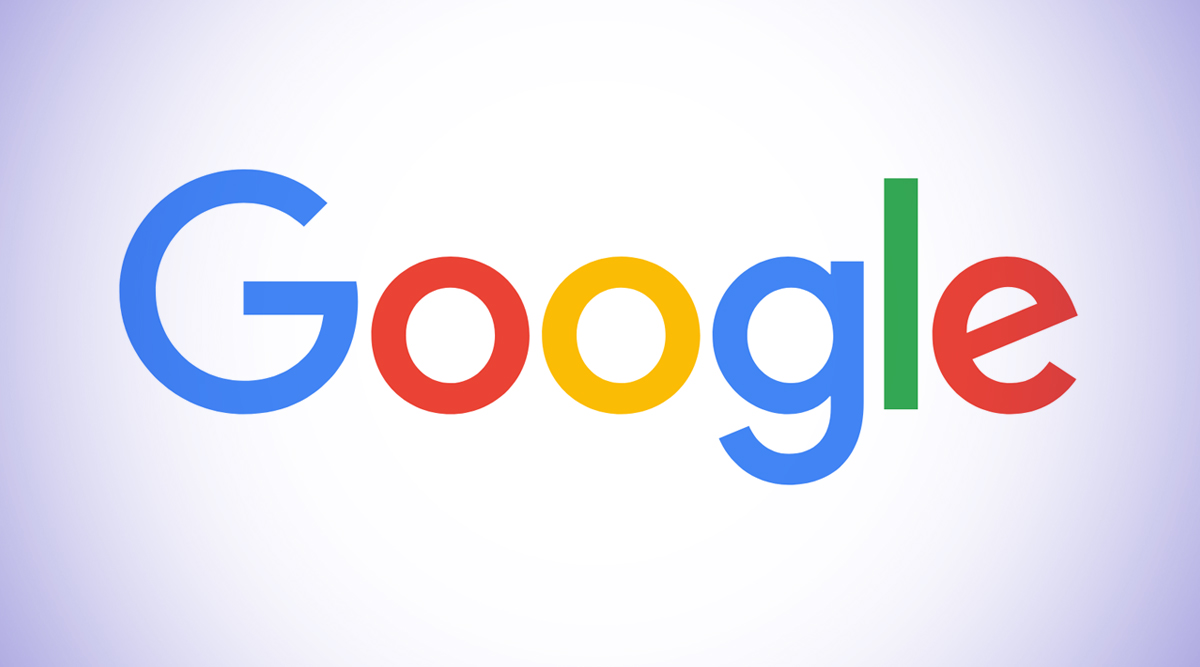 San Francisco, Feb 15: Google has announced that five specific new games will arrive on its cloud gaming service Stadia in the coming months. Among the five games are three 'First on Stadia', will debut on Google's platform before any other. These are Lost Words: Beyond the Page, Stacks on Stacks (on Stacks), and Spitlings. The other two are Serious Sam Collection and Panzer Dragoon: Remake. Google Stadia Game Streaming Platform To Be Launched With 22 Games: Report.

In addition to the new games, Google also tweeted out this week that it's started quietly rolling out 4K support for the Chrome web browser. The company earlier revealed that it will add more than 120 games to its subscription-based game service 'Stadia' this year. More than 10 games in the first half of this year alone that will only be available on Stadia when they launch.

The company recently released the last batch of games it promised for 2019, including Borderlands 3 and Dragon Ball Xenoverse 2 while Ghost Recon Breakpoint is coming soon. Tom Clancy's Ghost Recon Breakpoint, the first game to offer Google's promised Stream Connect feature that lets players see their teammates' screens so they can coordinate.