Huawei Likely To Unveil Mate Xs; Will Be Cheaper Than The Mate X: Report 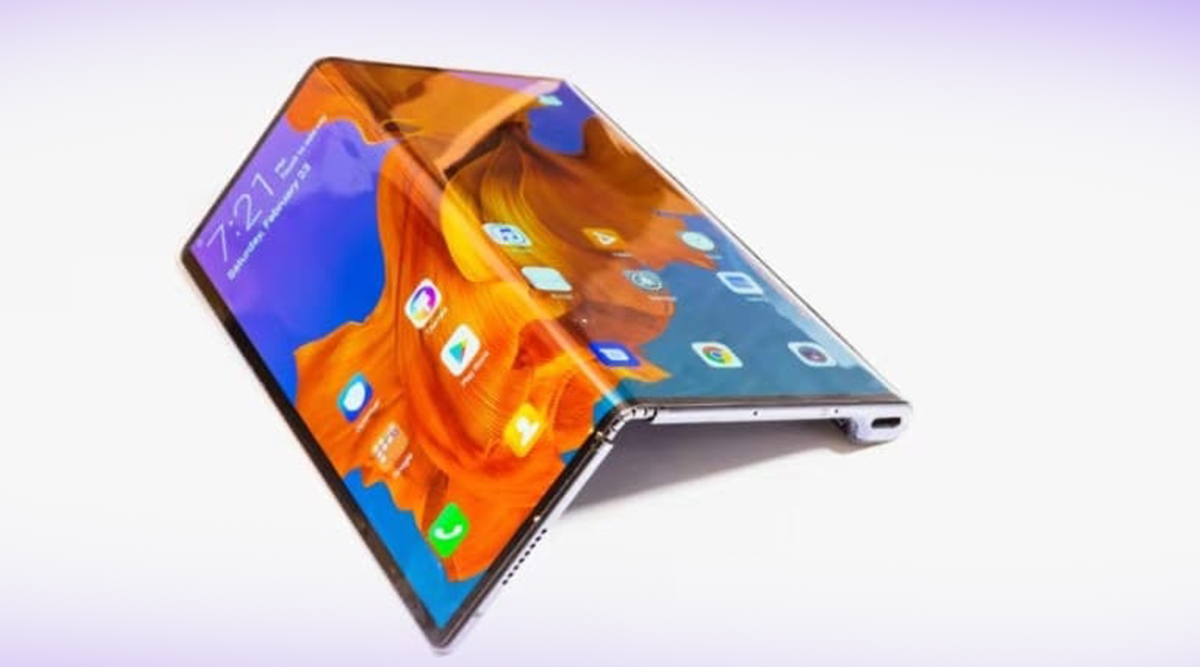 Huawei Likely To Unveil Mate Xs; Will Be Cheaper Than The Mate X(Photo Credits: IANS)

Beijing, Jan 17: Huawei is expected to unveil the successor to its foldable smartphone Mate X -- the Mate Xs -- at the Mobile World Congress (MWC) 2020 and now a new report has claimed that the device will be cheaper than the Mate X. The Mate Xs is said to come with an improved hinge design and a stronger display. The mobile phone manufacturer has made many adjustments in the design of the Xs compared to its predecessor, news portal GSMArena reported on Thursday. Huawei Aims To Build Self-Driving Cars: Report.

The Mate X, which is only for sale in China, sells for 16,999 yuan or about $2,400, which makes it more expensive than Samsung's Galaxy Fold It is also reported that the Mate XS will be smaller than the Mate X in its overall footprint, but the display size is said to remain the same. The Mate Xs will come with a number of other improvements, according to Huawei Consumer Group CEO Richard Yu. According to Yu, the Mate Xs will have an improved hinge mechanism along with a more resistant screen. Huawei P40 Series Smartphone Likely To Come With Three Flagship Variants: Report.

Similar to the original Mate X, the Mate Xs will launch without access to Google services and apps with a Kirin 990 5G processor. The device is expected to be powered by the upcoming Kirin 1,000 processor and will most likely be unveiled at IFA 2020. It will adopt a design similar to that of the Samsung Galaxy Fold, means it will not fold outwards but inwards.