MWC Barcelona 2020 Event Might Get Affected By Novel Coronavirus 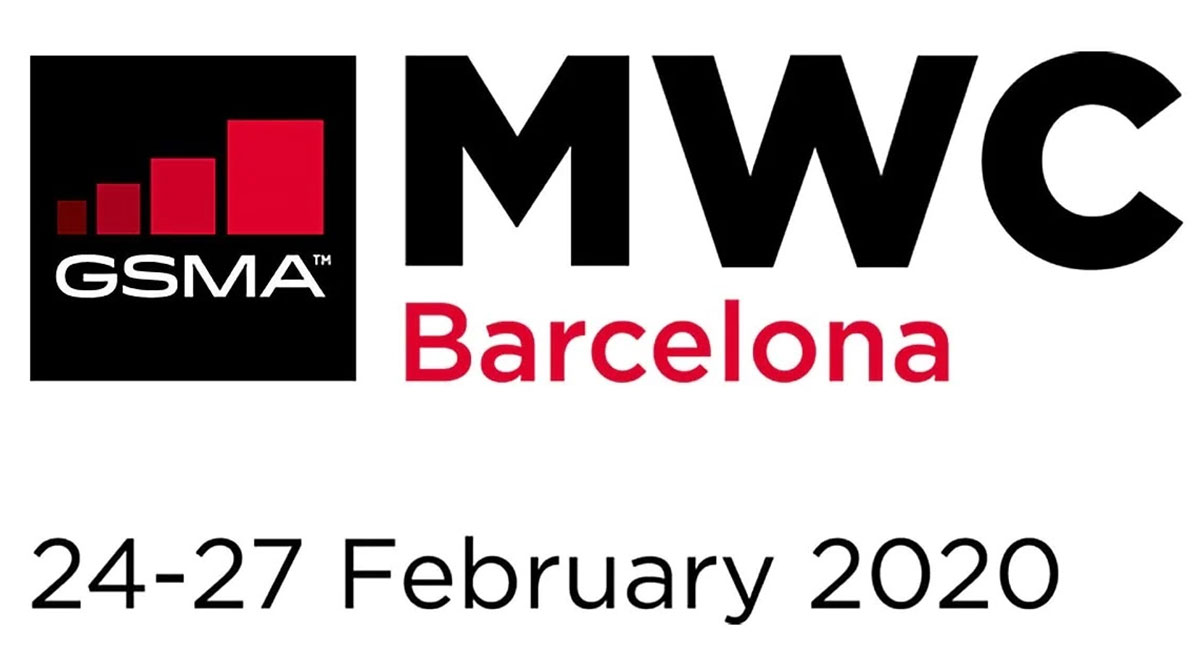 New Delhi, Jan 22: Often considered a Mecca for tech enthusiasts, the mobile industry's premier event MWC Barcelona is facing a new challenge this year -- dealing with a mysterious virus first reported in Wuhan, the capital of China's Hubei province. Several people have already lost their lives due to the virus, dubbed Novel Coronavirus (2019-nCoV). Sensing dangers, many countries, including India, have already put in place measures to strictly screen Chinese tourists. Vivo APEX 2020 Concept Smartphone To Be Showcased At MWC 2020 in Barcelona: Report.

China has also advised people against travelling in and out of Wuhan -- also the home town of Xiaomi Founder Lei Jun. This is also the place where Xiaomi recently opened its second headquarters after Beijing. The new Xiaomi Wuhan HQ building which will employ 10,000 people over a period of about 10 years, is situated in the administrative high-tech zone. Called central optics valley, this area is seeing a large influx of tech companies.

According to South China Morning Post, the Wuhan facility currently houses "about 2,000 employees, mostly local recruits, who work on projects including research and development on Xiaomi's open platform for the Xiao Ai smart voice assistant, as well as a Xiao Ai data platform". LG Dual-Screen Flagship Smartphone With 5G Connectivity To Be Revealed at MWC 2020: Report.

With China now advising people against travelling in and out of the city, the normal functioning of many of these companies, including Xiaomi, may get disrupted till the time the virus is completely combated. In fact, the repercussions of the scare may impact global tourism and commerce in a big way. MWC Barcelona, which brings together the latest innovations and leading-edge technology alongside today's most influential visionaries, is scheduled to take place amid fears of this mysterious virus which is spreading to other countries as well.

The event will take place at Fira Gran Via, a cutting-edge exhibition and conference facility located in the easily accessible L'Hospitalet de Llobregat area, 10 km from the Barcelona airport, from February 24-27. The organisers expect more than one lakh trade visitors and over 2,500 exhibitors to attend and China, being the home of some of the biggest smartphone makers in the world, has one of the largest presence at the annual show.

But if Spain puts severe restrictions on visitors from China, footfall on the premier event could also decline, dampening the spirit of many tech enthusiasts. The US state of Washington located in the country's west coast has reported its first case of a person contracting the potentially deadly virus. The patient in question returned from Wuhan on January 15, 2020, US health officials at the Centers for Disease Control and Prevention (CDC) confirmed on Tuesday.

Several countries, including Thailand and India, have already announced measures to step up efforts to prevent the spread of the virus in their countries. While much can change in a month's time when the MWC Barcelona 2020 kicks off, how the virus impacts the local tech industry ecosystem in Wuhan and also major global events where China has a major presence remains to be seen.