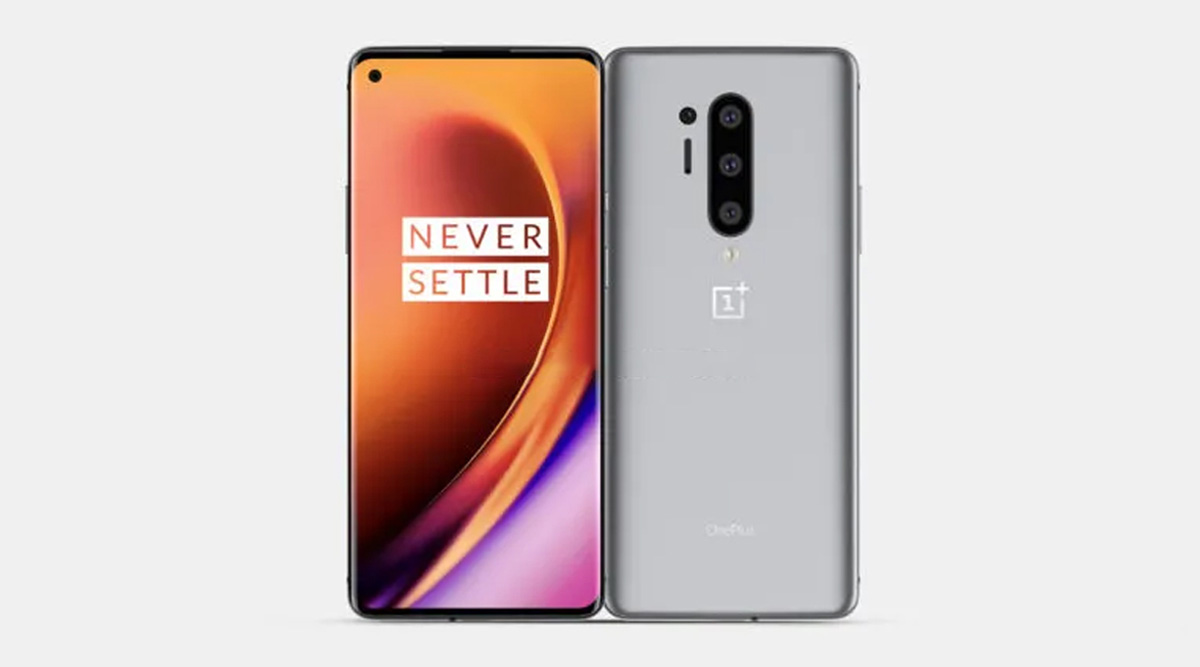 OnePlus 8 Series are one of the most awaited smartphones in the market, particularly after the launch of Samsung Galaxy S20 series. We have already seen plenty of leaks and rumours doing rounds on the internet about the new OnePlus 8 series. These leaks include OnePlus 8, OnePlus 8 Lite and OnePlus 8 Pro. With so many leaks already on the internet, another seems to have surfaced revealing key specifications about the OnePlus 8 Pro. OnePlus 8 Pro Smartphone To Sport Quad Rear Cameras &#038; Snapdragon 865 Chipset: Report.

The so-called screenshot was allegedly taken on OnePlus 8 Pro that recently surfaced on Antutu benchmarking site. The screenshot reveals very important details about the 5G model of the OnePlus 8 Pro. Firstly, the 5G version of OnePlus 8 Pro smartphone will bear a model number - HD2023. It also revealed the smartphone will be powered by Qualcomm's Snapdragon 865 chipset, which will be clubbed with 12GB of RAM and 256GB of internal storage. OnePlus 8 Flagship Series Reportedly To Be Launched Via Online & Offline Event. 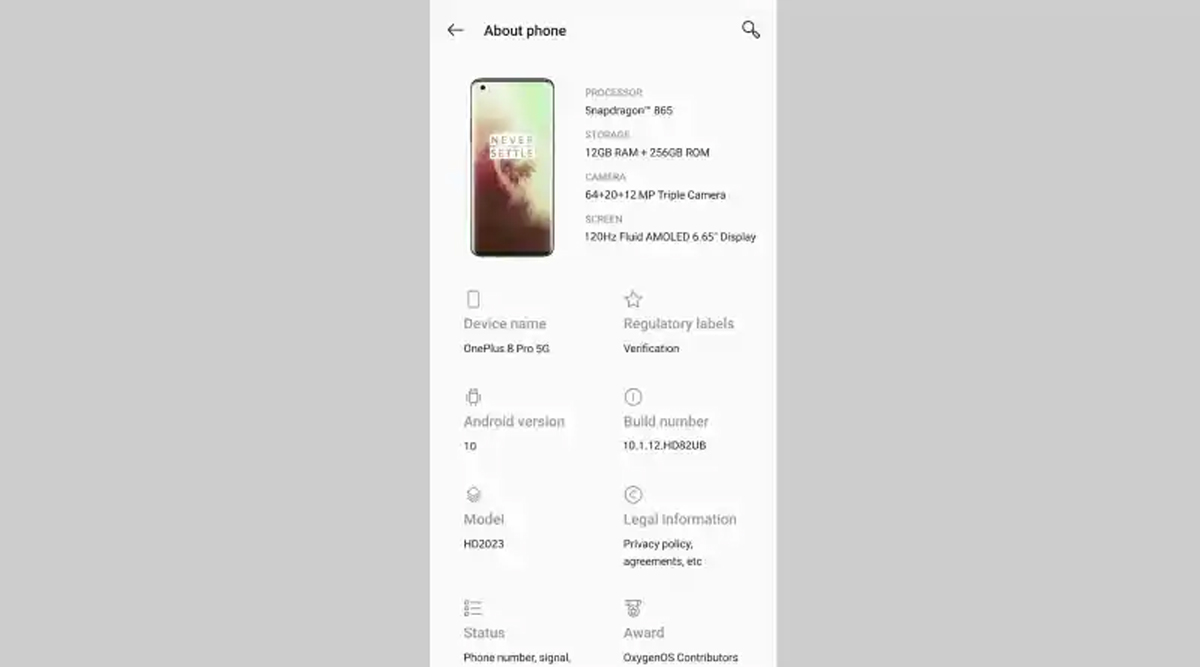 If the market reports are to be believed, the OnePlus 8 Pro will sport a 6.65-inch punch-hole display with 120Hz refresh rate. Interestingly, the punch-hole bearing the front camera is positioned on the top left corner. The smartphone is rumoured to get triple rear camera module comprising of 64MP primary sensor. The remaining two sensors could be a 20MP wide-angle lens and a 12MP telephoto sensor. It is also speculated that the smartphone will run Android 10 out of the box with OxygenOS 10 on the top. The phone is also expected to get a bigger battery with fast charging technology.