OnePlus 8 Series Launching in India on April 14; To Be Sold Online Exclusively Via Amazon 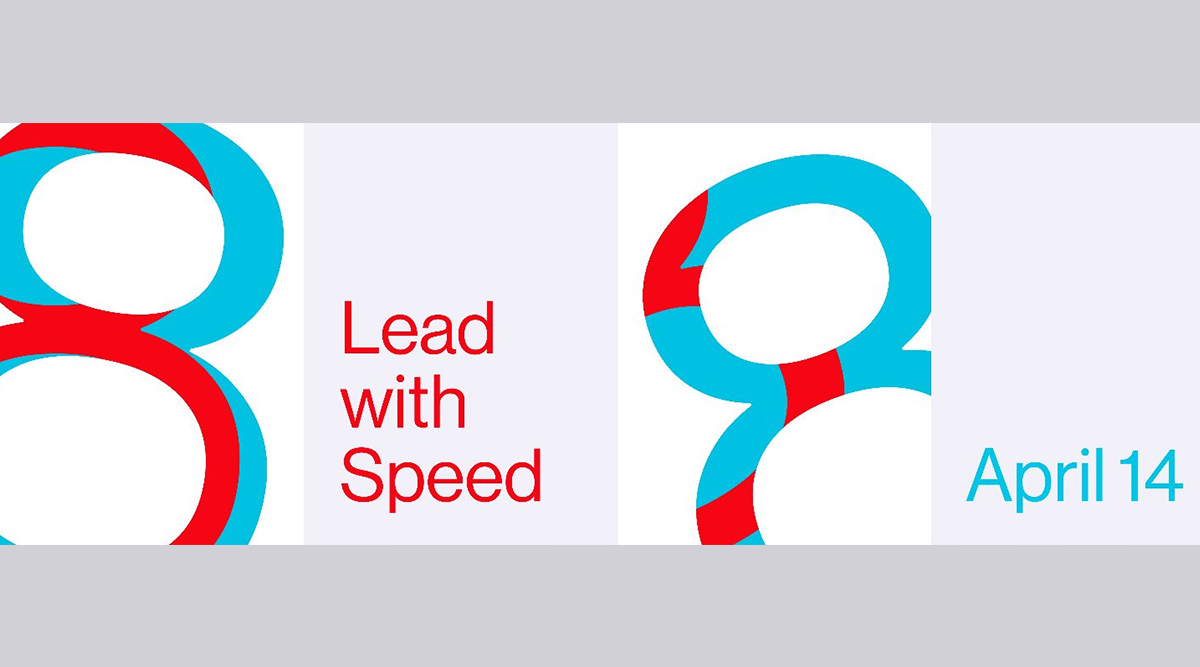 OnePlus, the Chinese smartphone manufacturer has finally announced the launch date for the much-awaited OnePlus 8 series in India. The smartphone maker took to Twitter to officially announce the launch date for the new OnePlus 8 series. As per the official tweet, the company will be launching the next-in flagship series in India on April 14, 2020. Additionally, the teaser also revealed that the smartphone will be sold online exclusively via Amazon India. OnePlus 8 New Images Leaked Online Ahead of Launch; Expected Prices, Features & Specifications.

The new OnePlus 8 Series is likely to be seen in two versions - OnePlus 8 and OnePlus 8 Pro, which could be in-line with the previous devices seen from OnePlus. There have been several rumours and leaks hinting that the company might launch OnePlus 8 Lite as a part of its OnePlus 8 Series. As of now, there is no official answer to this. But, we do know that the new OnePlus 8 series is coming to India on April 14.

Also, there have been a couple of reports on the internet that claimed the devices to hit the markets on April 14 or April 15. So, it is safe to believe that the tips were somewhat true. OnePlus 8 Pro Press Render Images Leaked Online.

14/04/2020 - The answer you all have been waiting for! Are you ready to #LeadwithSpeed with the new OnePlus 8 series? Get notified - https://t.co/XhICjV2k9b. #OnePlus8Series pic.twitter.com/veENE0CbHY

As far as the specifications are concerned, the OnePlus 8 will pack FHD+ AMOLED screen with Fluid 90Hz display. However, the display on the OnePlus 8 Pro is expected to get 120Hz. For photography, the OnePlus 8 is likely to come with a triple camera featuring a 48MP primary sensor with a 16MP ultra-wide lens and a 2MP macro lens. On the other hand, OnePlus 8 Pro reportedly will be equipped with a quad-rear camera. Upfront, there could be a 16MP snapper for video calling and selfies.

The company is also expected to use the latest Snapdragon 865 chipset with 5G connectivity on the new OnePlus 8 series. The chipset would be mated with up to 12GB of RAM and up to 256GB of internal space. The OnePlus 8 is likely to get a 4,300 mAh with 30W Warp Charge technology. However, the OnePlus 8 Pro is expected to get a slightly bigger battery. More details about the new OnePlus 8 Series are expected to surface online soon. So stay tuned to LatestLY for more updates.