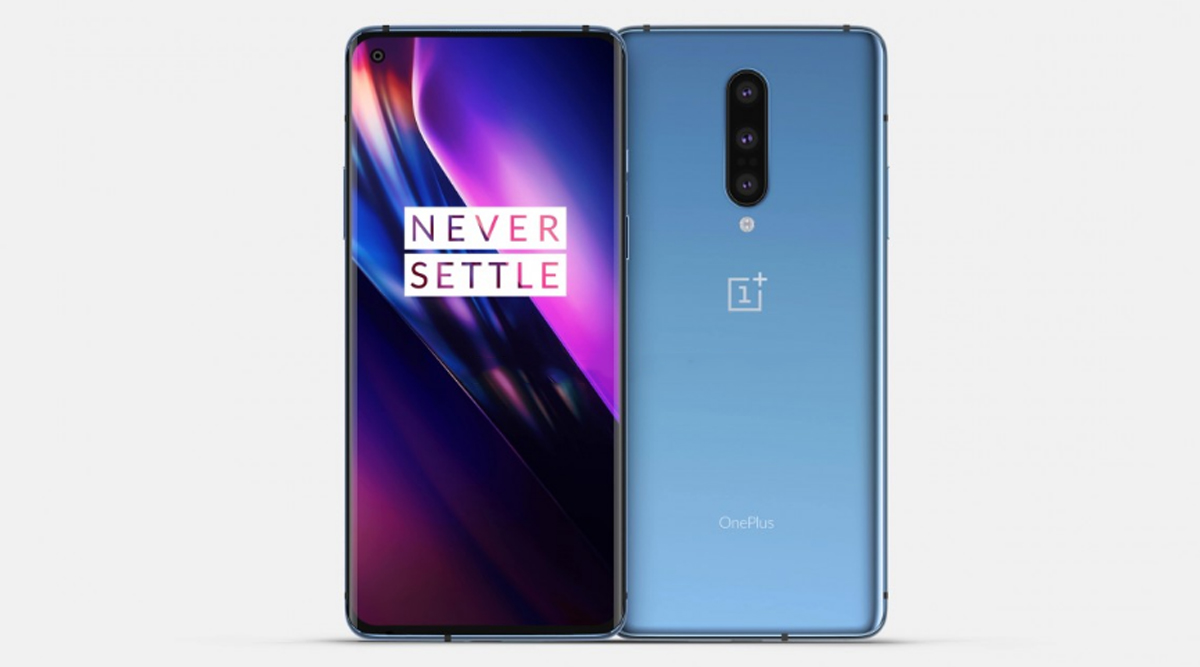 There have been a couple of leaks pointing towards OnePlus launching its next-in flagship device by mid-April. Judging by the leaked images, it is safe to assume that OnePlus 8 launch is very much imminent. We already saw a scoop of OnePlus 8 Pro, courtesy of OnLeaks, revealing key details about the smartphone. Now, a new image has surfaced online, allegedly being called as OnePlus 8 vanilla. The leaked image reveals the smartphone from every angle. OnePlus 8 Pro Press Render Images Leaked Online; Expected Prices, Features & Specifications. 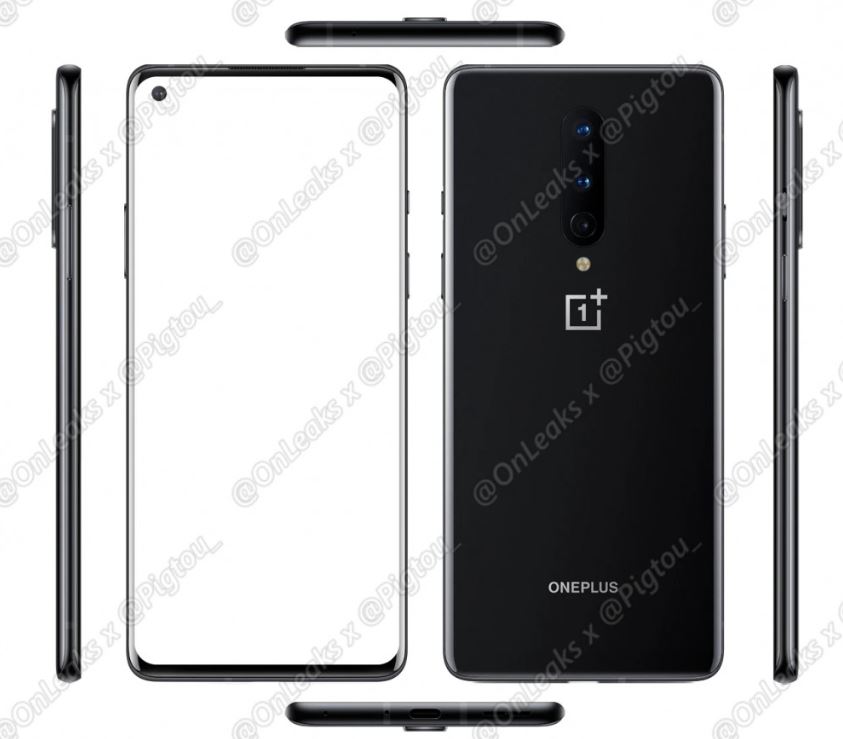 If the market reports are to be believed, the OnePlus 8 vanilla will sport a 6.55-inch, FullHD+ AMOLED screen with Fluid 90Hz display. However, the display is likely to be bigger than the sibling, which is expected to get a display with 120Hz. Moreover, the OnePlus 8 will sport a triple camera comprising of a 48MP primary sensor with a 16MP ultra-wide lens and a 2MP macro lens. However, the OnePlus 8 Pro reportedly will get a quad-rear camera. At the front, there could be a 16MP snapper for video calling and selfies.

The company is expected to pack the upcoming OnePlus 8 with the latest Snapdragon 865 chipset with 5G connectivity. The processor will be clubbed with up to 12GB of RAM and up to 256GB of internal storage. The handset is likely to come packed with a 4,300 mAh supporting 30W Warp Charge technology.

According to the sources, OnePlus is likely to skip the official ingress rating for the OnePlus 8. It is also reported that OnePlus has already started its Lab initiative for early testing of the OnePlus 8 Series. So, it a positive sign that the launch won’t get too delayed, as the entire world is fighting with COVID-19 Pandemic. However, some reports claim that OnePlus might postpone the launch of OnePlus 8 Series amid Coronavirus outbreak.