OnePlus Nord 2 smartphone is confirmed to be launched in India on July 22, 2021. As per the images shared by 91 Mobiles, the smartphone will get slim bezels with a single punch-hole cut for a selfie camera located at the top left corner. 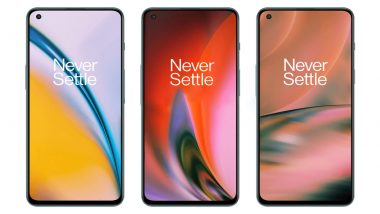 OnePlus Nord 2 smartphone is confirmed to be launched in India on July 22, 2021. The company has been teasing the device on its official Twitter and other social media channels revealing its key specifications. On Tuesday, OnePlus confirmed that the Nord 2 phone will come with a 6.43-inch display with a 90Hz refresh rate. Now, a new report has shared few images which reveal its design. As per the images shared by 91 Mobiles, the OnePlus Nord 2 will get slim bezels with a single punch-hole cut for a selfie camera located at the top left corner. OnePlus Nord 2 5G Phone Confirmed To Get 6.43-inch 90Hz AMOLED Display. 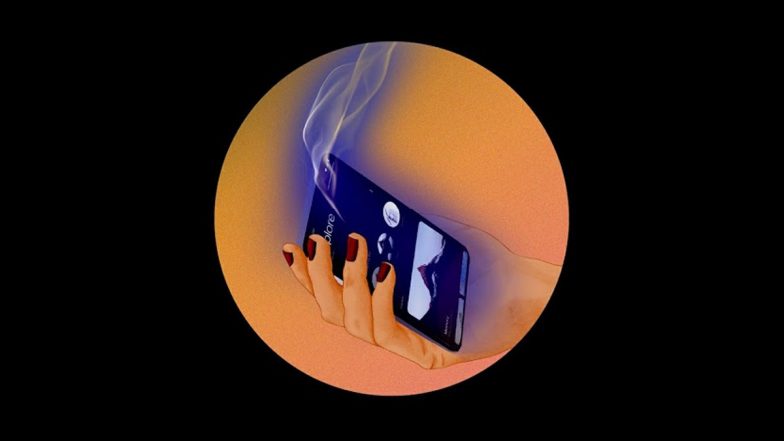 The Nord 2 phone will come with only a single selfie camera. As a reminder, the original Nord features a dual front camera setup. As per the leaked images, the OnePlus Nord 2 will come with a power button and an alert slider on the right side and a volume rocker on the left. 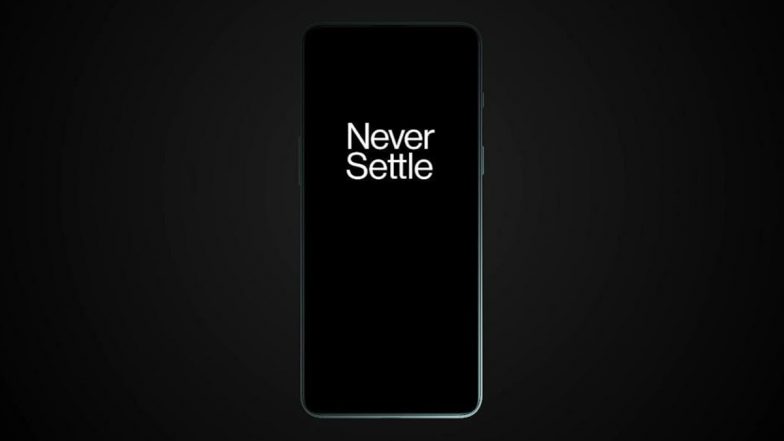 A previous teaser shared by OnePlus had revealed that the smartphone will come powered by a MediaTek Dimensity 1200 SoC and likely to be paired with up to 12GB RAM and up to 256GB of internal storage. For optics, the upcoming handset might get a 50MP primary camera, an 8MP ultra-wide-angle shooter and a 2MP shooter. 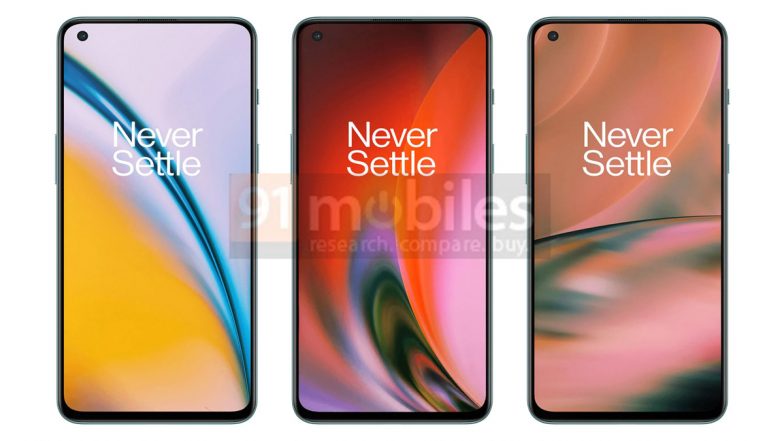 The phone could come packed with a 4,500mAh battery with 30W Warp charge fast charging support. Apart from this, nothing more is known. OnePlus will announce the prices and availability of the phone on July 22.

(The above story first appeared on LatestLY on Jul 13, 2021 01:07 PM IST. For more news and updates on politics, world, sports, entertainment and lifestyle, log on to our website latestly.com).