OnePlus Nord could come packed with a 4,300mAh battery with 30W fast charging support & may run on Android 10 based OxygenOS. The upcoming OnePlus Nord is rumoured to be powered by Qualcomm Snapdragon 765G 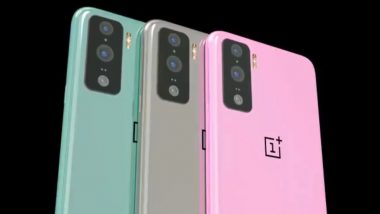 OnePlus Z aka OnePlus Nord smartphone has been confirmed to be launched in India next month. The Company has also created a new official Instagram account with the name 'OnePlusLiteZThing' that had shared an image of 'Nord' behind its Invite card featuring OnePlus' co-founder Carl Pei. The image was leaked by some users on Twitter. The OnePlus Nord invite card text reads, "Here's to the first 100." In addition to this, the handset has been listed on Amazon.in with a 'Notify Me' button. Users who wish to register by clicking on the 'Notify Me' button will get an update whenever there is any new information about OnePlus Nord & can stand a chance to win exciting prizes. OnePlus Z Aka OnePlus Nord Affordable Smartphone Range Launch Confirmed Next Month; Coming First to India & Europe. 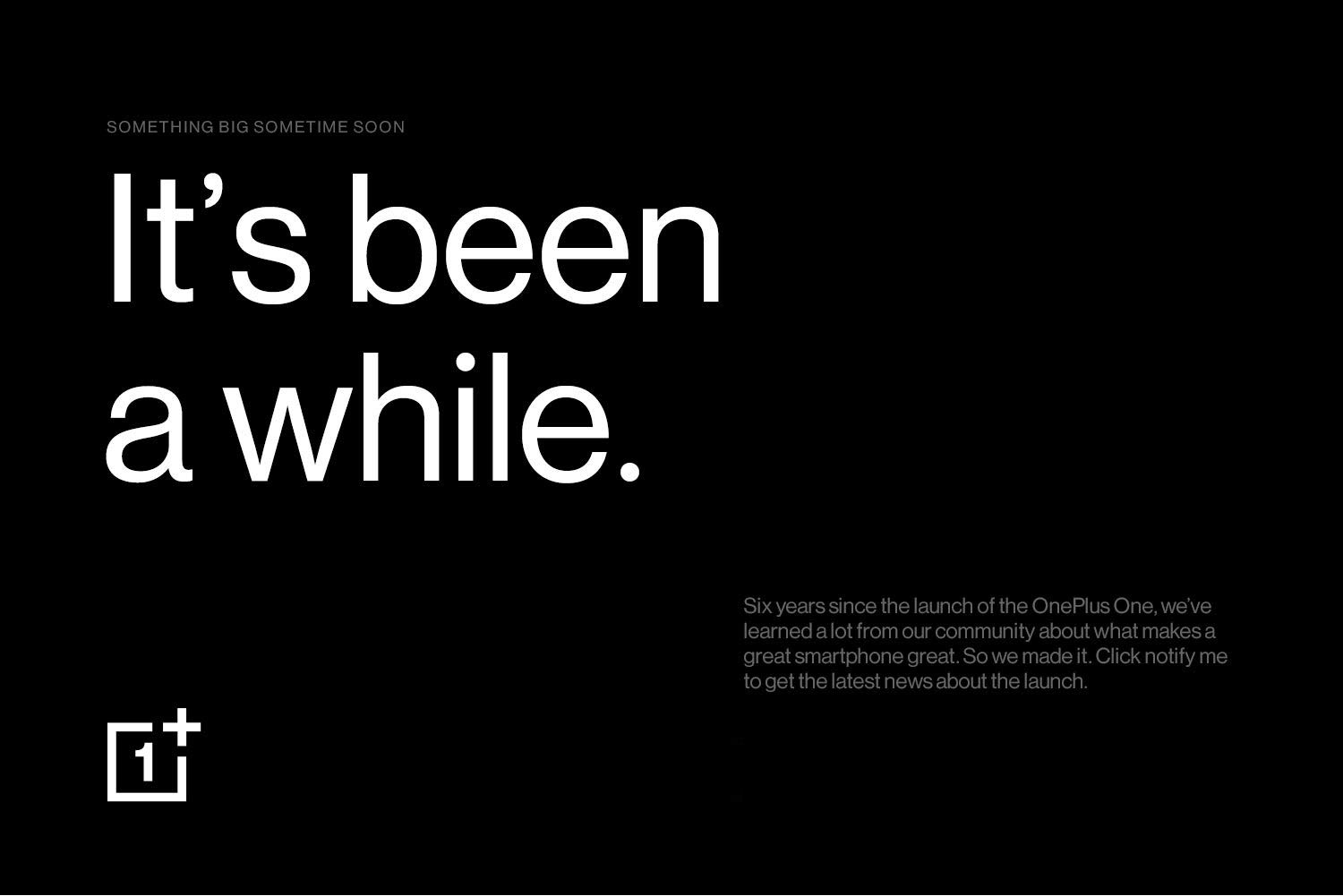 In terms of specifications, the OnePlus Nord is likely to sport a triple rear camera module with a 64MP main sensor, a 16MP secondary camera & a 2MP shooter. The smartphone could feature a 6.5-inch FHD+ AMOLED display along with 90Hz refresh rate & an in-display fingerprint sensor. The handset is expected to come with 6GB RAM + 128GB internal storage. The 12GB variant might be introduced by the company later.

The phone could come packed with a 4,300mAh battery with 30W fast charging support & may run on Android 10 based OxygenOS. The upcoming OnePlus Nord is rumoured to be powered by Qualcomm Snapdragon 765G chipset paired with a 5G modem. As far as the price is concerned, the OnePlus Z aka OnePlus Nord is speculated to cost in the Rs 20,000 Segment.

(The above story first appeared on LatestLY on Jun 25, 2020 04:30 PM IST. For more news and updates on politics, world, sports, entertainment and lifestyle, log on to our website latestly.com).