Realme Buds Air Price Leaked on Flipkart Ahead of India Launch; To Be Launched on December 17 Alongside Realme X2 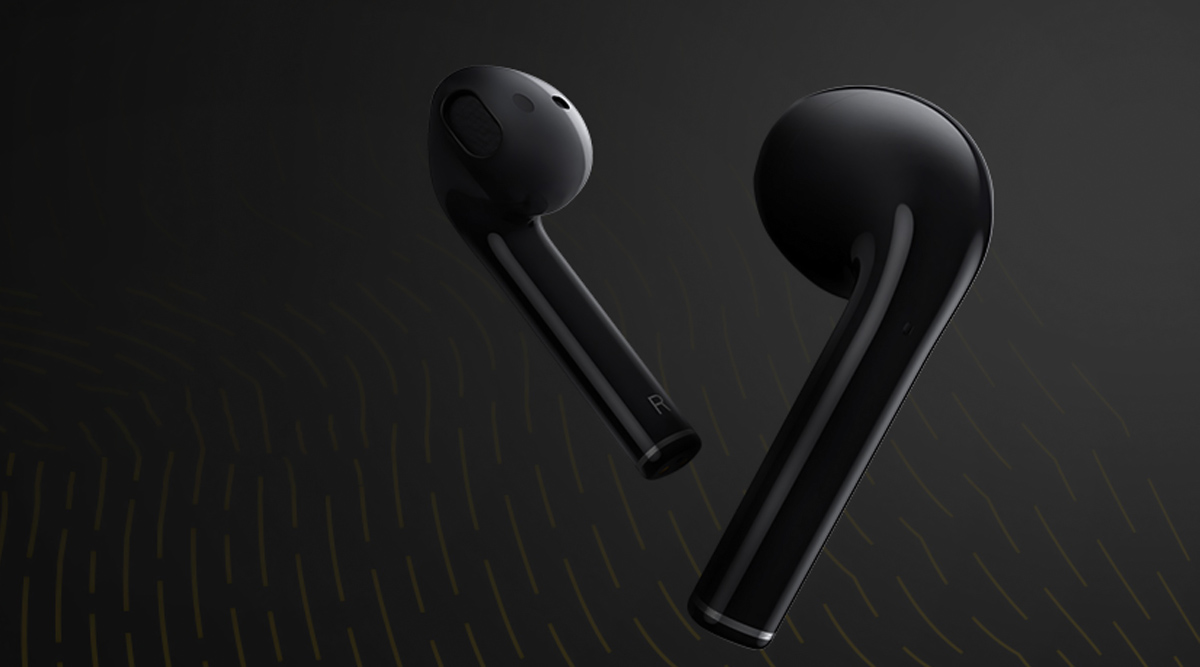 Realme India is all set to launch a new smartphone in India which will be called as Realme XT 730G. The Chinese smartphone manufacturer will also be launching Realme Buds Air alongside the new smartphone at the event. We already know that the company will be launching the devices in India on December 17 at an event in New Delhi. Ahead of the official launch, the pricing of the Realme Buds Air has been leaked on Flipkart. Realme True Wireless Earphones & Realme XT 730G Phone Launching in India on December 17.

We are here with music to your ears.

Stay tuned to our social channels and https://t.co/HrgDJTZcxv

It is important to note that the listing of Realme Buds Air has been taken from Flipkart. At this point, it cannot be confirmed of the listed price will be the official pricing of the Realme Buds Air. However, if the company managed to launch them at the same price, then it will be some really affordable wireless earbuds in the Indian market.

Moreover, the Flipkart listing also revealed that the company could offer 5 percent cash back on Flipkart Axis Bank Credit card as well as Axis Bank Buzz Credit card on the purchase of Realme Buds Air. We already know that Realme Buds Air will be offered in three exciting shades - Black, Yellow and White. Additionally, the earbuds might sport touch controls, built-in voice controls, Type-C port on the case and much more.