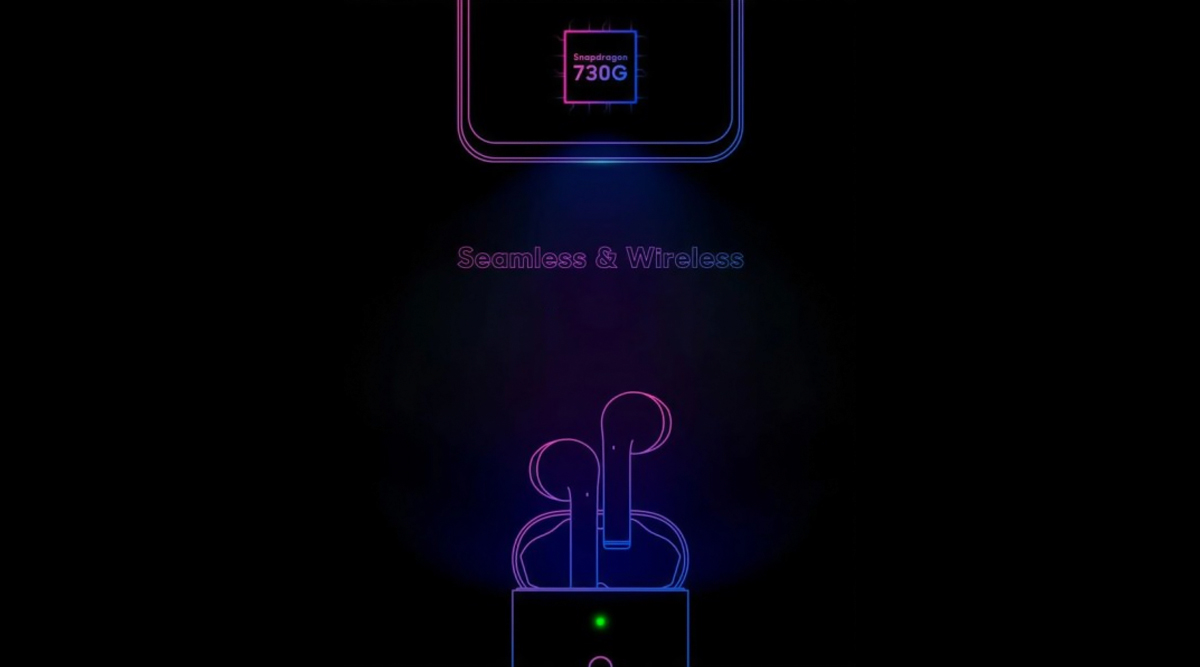 Realme, the Chinese smartphone manufacturer officially launched the Realme X2 Pro and Realme 5s smartphones in the Indian market last month. Now, the phone maker is gearing up for another launch that is slated for this month. The company previously promised that it would be launching the Realme XT 730G phone in the Indian market in December. The company has started sending out media invites for an event that is scheduled on December 17. Best Smartphones Under Rs 10,000 In India; Realme 5, Redmi 7, Galaxy M10, Redmi Note 8 & More.

Realme India is expected to launch at least two products at the event that will be held in Delhi. According to the market reports, Realme will be launching its true wireless earphones along with Realme XT 730G. Moreover, Realme India CEO Madhav Sheth teased the upcoming first true wireless earphones on Twitter. As a reminder, the Realme XT 730G smartphone is already available in the markets like China and Europe with X2 moniker.

"And it was called Yellow..." 🎶🎶 I feel like wearing 'realme' color today!

A seamless experience is waiting to turn your world around — ‘real’ sound & a connection you would instantly hold on to in some bold colours! Guess the 3 colours of our upcoming product within one hour and get a chance to win it for real. RT & reply with your answer. #ComingSoon pic.twitter.com/niKi8QsgEr

Guys were you following the exciting conversation with my team today?

Use #realmeTrueWireless and tell which is your favourite color by tagging the one who has posted it.

If you're lucky you might just win your favourite color. pic.twitter.com/9XOHI9KdAD

Going by the official media invite, it reveals a sketch of the wireless earphone showing Apple AirPods alike design. Moreover, the invite also confirms a charging case with an LED charging indicator. Additionally, the image of the case has been revealed by the company on the official twitter account that will be offered in the Black shade. However, the company will also be introducing wireless earphones in other colours like Yellow and White that has been confirmed by a Tweet. Realme To Launch 5G Smartphones in China From 2020; Says Realme CEO.

According to the market reports, Realme will also be launching Realme 5i smartphone alongside Realme XT 730G and Realme wireless earphones on December 17. Moreover, the phone has already received certifications from some authorities such as BIS and NBTC in India & Thailand, respectively.