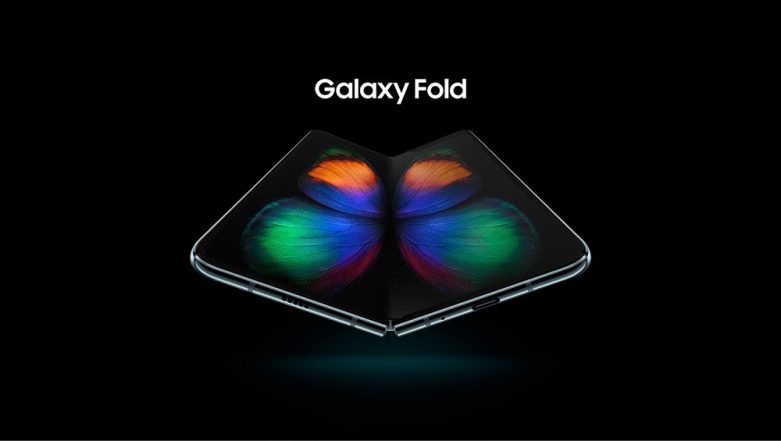 "India is an important market for Samsung and we have brought several innovations first here as promised last year. Galaxy Fold 4G will definitely come to India," Koh told reporters here on the sidelines of launching the Galaxy 10 series.

The internal screen does not merely bend. It folds smoothly and naturally, like a book. As Galaxy Fold opens and closes, apps will automatically show up where you leave off.

"India is different from China as we have 180,000 stores here. They are like family. But even in China, we have started doing well. The pre-orders for S10 are unprecedented," Koh said, adding that the huge consumer base of Samsung in India is a big opportunity for the new series. Samsung Officially Unveiled New Galaxy M30 Smartphone; Priced in India At Rs 14,990.

The new Galaxy "M" series for millennials has been immensely popular, with phones being sold in minutes. "Galaxy 'M' series was launched here first because the country has tech-savvy millennials," Koh noted.

Samsung is India's top brand according to mobile revenues and "we expect Galaxy 'M' series to deliver a lot of volumes for us this year," added the Samsung executive who visited India for his second successive flagship launch after the Galaxy Note 9 in August last year.

"Nowhere is this more apparent than right here in India, where we have invested heavily. We are the only device maker that is truly 'Made in India'. We have been making phones here locally since 2007 at the world's largest mobile factory in Noida. "India is home to our largest experience store which we opened in September in Bengaluru," Koh informed. "We have captured more than half of the market share in the premium segment! So, thank you!" he said.