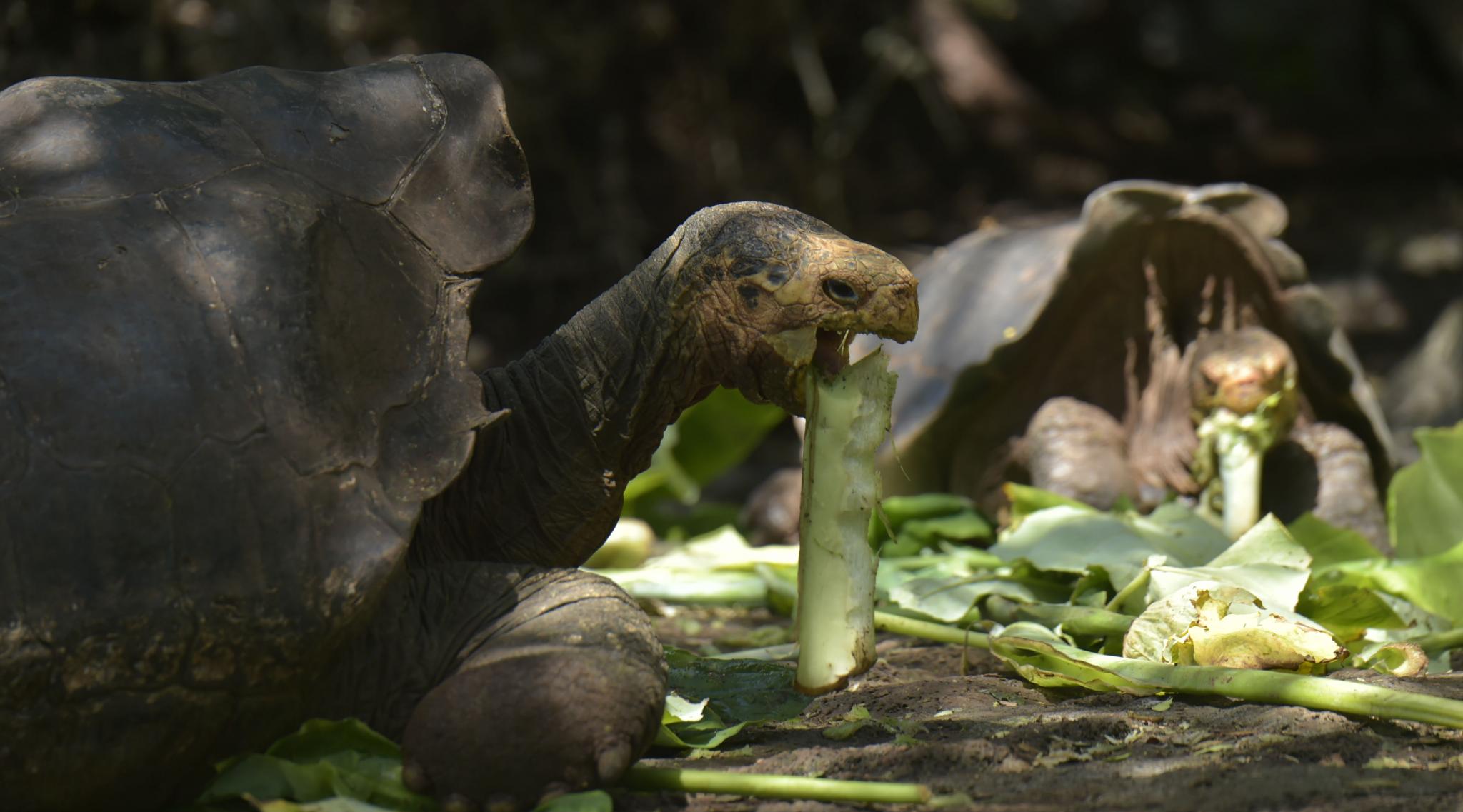 Quito, January 25: A scientific expedition to the Galapagos Islands will spend ten days searching for relatives of two tortoise species believed to be extinct, including those of the archipelago's Lonesome George, park officials said Friday. George, the last known member of the Pinta tortoise species, died in 2012 at over 100 years of age after refusing to mate in captivity with females from related subspecies.

Park rangers and scientists from the Galapagos National Parks (PNG) and Galapagos Conservancy will tour the Wolf Volcano on Isabela Island in hopes of "locating and removing a group of giant tortoises with partial lineage" to the extinct Pinta and Floreana species, the park said in a statement. 100-Year-Old Galapagos Tortoise Diego Who Had So Much Sex And Saved His Species From Extinction Will Now Retire.

They chose the area because whalers and pirates who would eat the animals were thought to have dumped some of the tortoises there in the past to lighten their ships' loads. The Galapagos Islands, located 1,000 kilometers (620 miles) off the coast of Ecuador in the Pacific Ocean, were made famous by Charles Darwin's studies of their breathtaking biodiversity.

In 2008, a similar expedition took blood samples from 1,726 tortoises, 17 of which had a "significant percentage" of genes in common with the Pinta species while about 80 showed a "partial lineage" to the Floreana species, PNG said.

Studies have found "tortoises that have up to 90 percent of the extinct species' genes, meaning that at least one of their parents is a purebred and possibly lives on Wolf Volcano," said Jorge Carrion, the park's director. World's Oldest Tortoises: Alagba of Ogbomoso Dead; Here's A List of Other Shelled Animals Who Lived Beyond 100 Years And The Ones Who Continue to Live Past Century.

The expedition is searching for suitable tortoises to begin a breeding program in captivity with the hope of eventually repopulating the islands, said expedition leader Washington Tapia. Eleven giant tortoise species remain on the Galapagos Islands, while four others have been classified as extinct since Darwin's 1835 arrival.