Xiaomi MIUI 12 Officially Launched in India, Checkout the List of Smartphones Getting MIUI 12 Update This Month 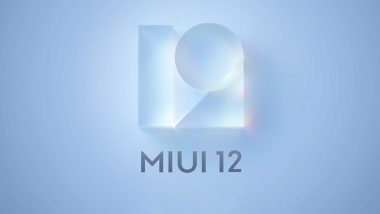 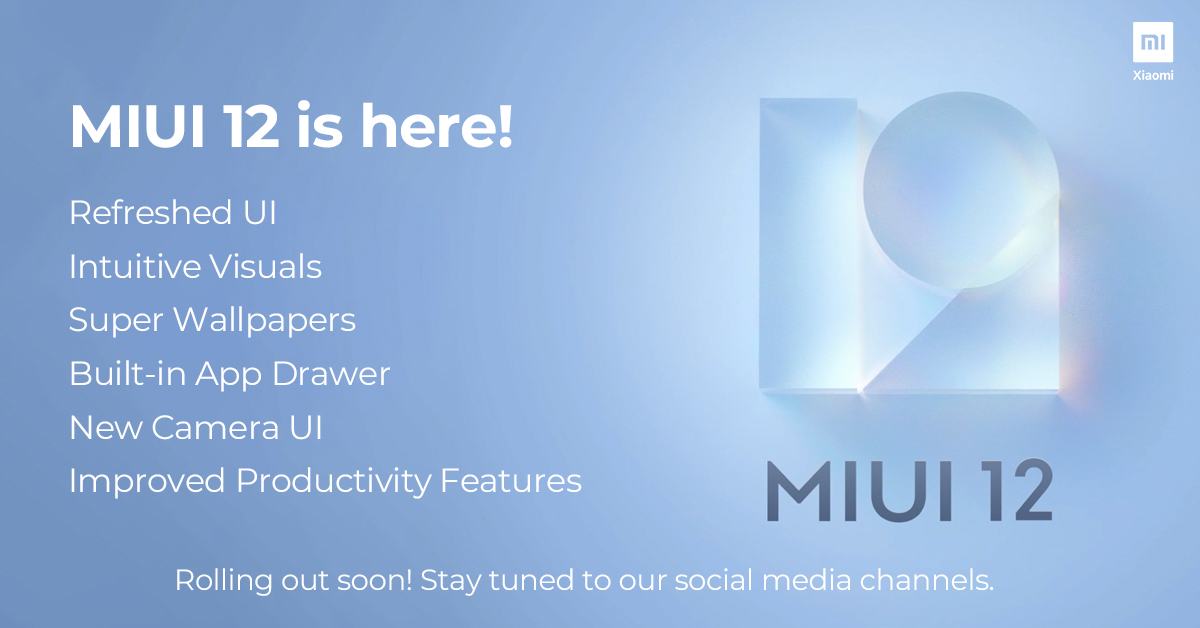 RT my earlier tweet with hashtags: #ILoveMIUI12 & #MIUI12 and tell me your favourite feature. 🔁

Use both the hashtags & don't forget to tag me. 😇#Xiaomi ❤️ https://t.co/HuOraBp2dO

The company has brought some new optimisations such as an ultra-battery saver mode that helps extend the smartphone's standby time & reduce power consumption. Users can have an additional 5 hours of usage even at 5 percent battery with ultra-battery saver. 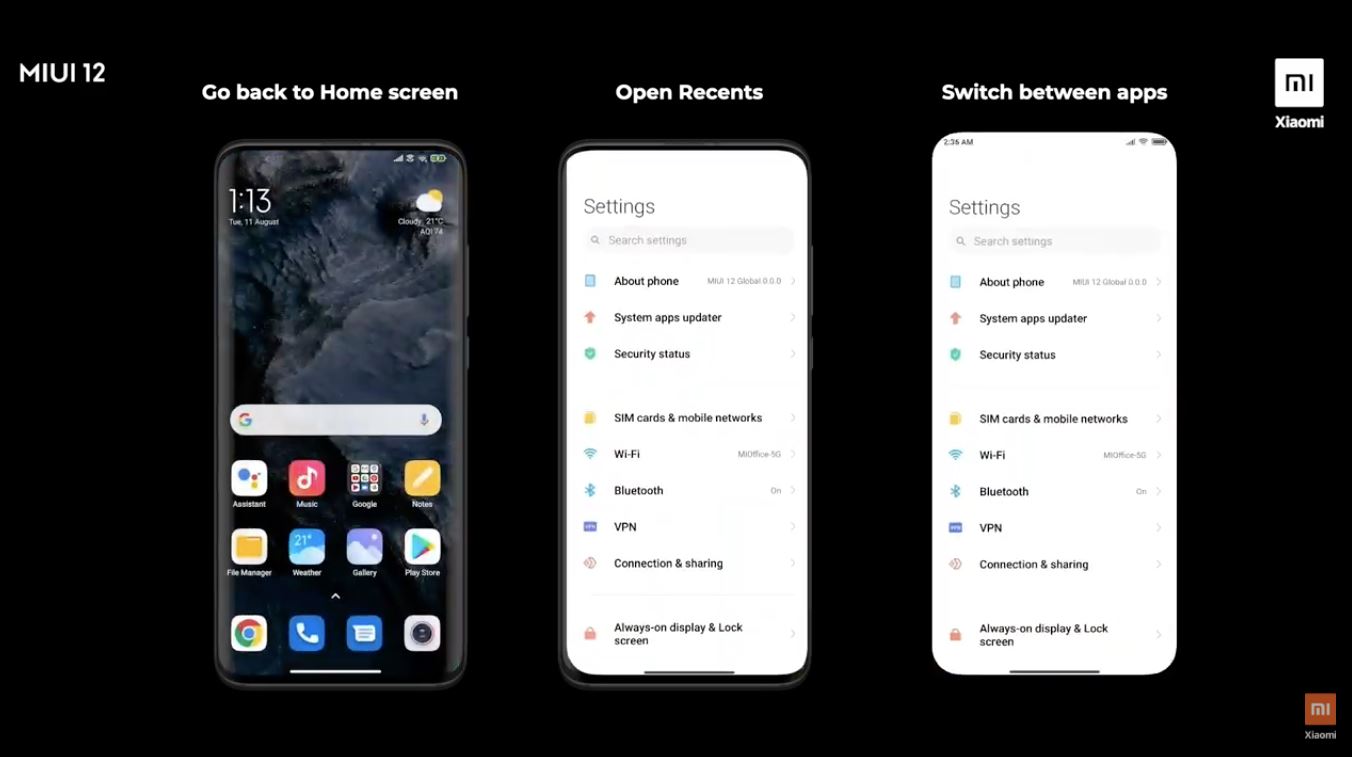 The Magic Clone feature enables users to create & make virtual doppelgangers images or video. This feature is available under the 'More' section in MIUI 12's camera app. By using this feature one can capture the same person up to four times at different intervals of time.

(The above story first appeared on LatestLY on Aug 12, 2020 04:10 PM IST. For more news and updates on politics, world, sports, entertainment and lifestyle, log on to our website latestly.com).