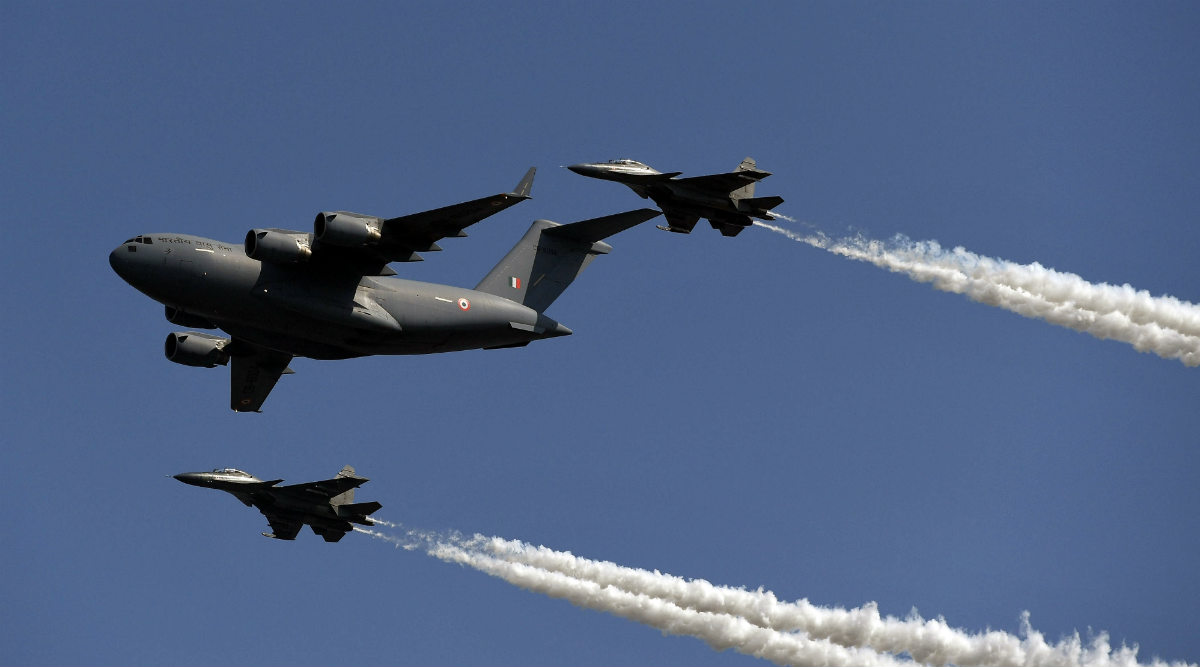 Beijing, February 21: China on Friday denied any delay in allowing a special Indian flight to the coronavirus-hit Wuhan city to deliver medical supplies and evacuate remaining Indians from there, saying the concerned departments of both the countries were in touch to finalise the schedule.

India on February 17 announced that it will send Indian Air Force's largest plane C-17 Globemaster with medical supplies to Wuhan, the epicentre of the novel coronavirus, and bring back its nationals as well as citizens from all neighbouring countries who were still stuck there on the return flight. Coronavirus Outbreak: Indian Air Force Flight to Evacuate Indians From China Delayed Due to Technical Reasons.

The special flight to Wuhan is reportedly awaiting clearance from China.

Asked why there is a delay in granting permission to the third Indian flight, Chinese Foreign Ministry spokesman Geng Shuang told an online press briefing on Friday that China has assisted India earlier to evacuate a large number of Indians from Wuhan and Hubei province.

“The competent departments on the two sides are still in communication on the arrangement for the remaining 80 people that India plans to fly home. There is no such a thing as China delaying giving flight permissions,” he said.

“We have offered them all the necessary help they need and will continue to do so. At present, China's prevention efforts have been proven to be effective,” he said, referring to Chinese health officials' observation that the cases of the virus have started declining.

“We hope that relevant countries will respect the reasonable recommendations given by the WHO (World Health Organisation) and avoid overreacting. China will continue to work with the international community to fight against the epidemic and promote the global cause of public health,” he said.

Meanwhile, the death toll in the novel coronavirus in China has rose to 2,236 with 118 more casualties reported, mostly from the hard-hit Hubei province, while the overall confirmed infection cases have climbed to 75,465, Chinese health officials said on Friday.