IS Claims Responsibility for Deadly Attack on Police in Russian Caucasus 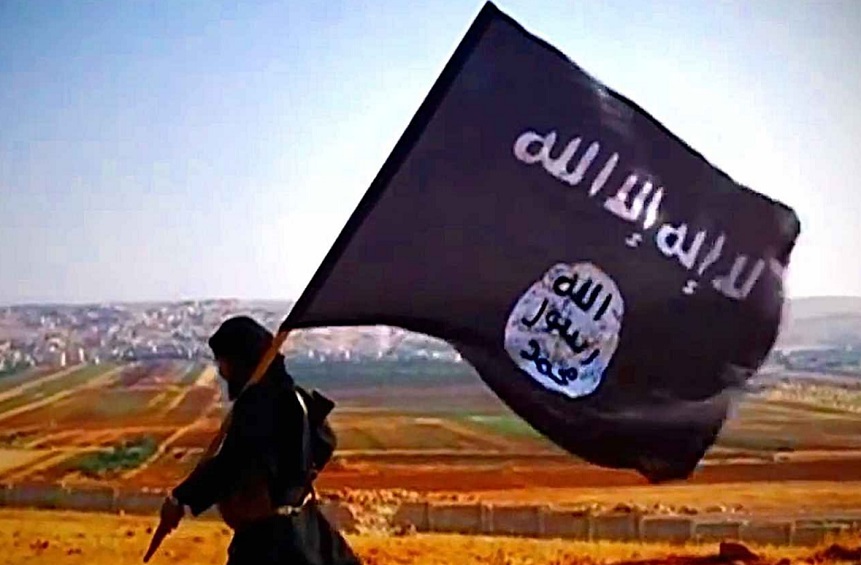 Moscow, January 2: Two men who attacked a police post this week killing at least one officer in the Russian Caucasus were fighters from the Islamic State jihadist group, the IS propaganda agency Amaq said. The perpetrators rammed a car into a traffic police post outside the city of Magas in Ingushetia region around 5:30 pm on Tuesday, after which they attacked policemen with knives, according to the regional government.

The Amaq statement on Telegram posted late Wednesday said the men were "two fighters from Islamic state" who killed two officers and injured others.

The Ingushetia regional government and regional investigators said one officer died from injuries. There has been no official confirmation of a second police death. Pakistan Bomb Blast: IS Claims Responsibility for Attack in Quetta.

The attackers were Akhmed Imagozhev, a well-known arm wrestler, and Mikail Miziev, both residents of Ingushetia and Russian citizens. Miziev was shot dead by police while Imagozhev is in hospital, Ingushetia's government said.

The governor on Tuesday evening lambasted regional police, saying incompetence on New Year's Eve -- a huge Russian holiday -- led to the incident, while negligence resulted in the death as the officer was not wearing protective armour.

Ordering a boost in security measures, he said one of the attackers worked as a guard in the local culture centre. Investigators launched a probe into an attempt on the life of police officers, making no mention of terrorism as a motive.

North Caucasus has been a hotbed of Islamic extremism after the breakup of the Soviet Union followed by two separatist wars in Chechnya, a region bordering Ingushetia. Many radical Islamists went to Iraq and Syria in recent years to join IS and other jihadist groups.

The Islamic State group considers North Caucasus as part of its "caliphate" and has claimed several attacks, most recently on police near the presidential palace in Chechnya in June. Russian authorities frequently do not recognise these attacks as acts of terror.