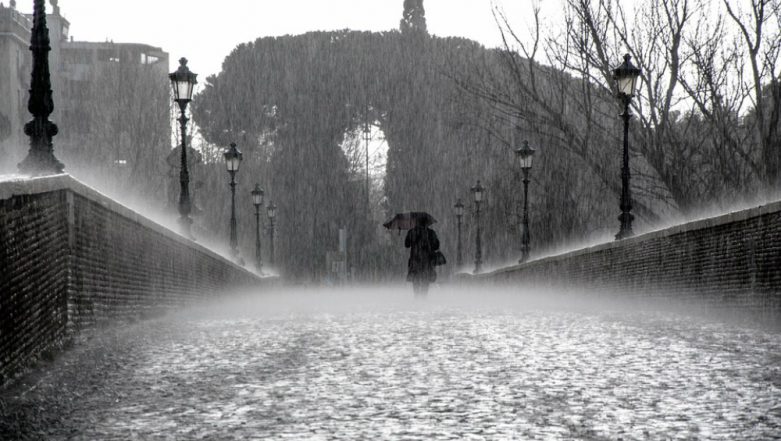 Shenzhen [China], April 13: At least nine people lost their lives and two remain missing after a heavy bout of sudden rains triggered floods here, local authorities said on Friday. Search is underway for the two people who remain missing, according to Xinhua. A rainstorm hit the region on Thursday night, triggering floods which carried away many dredging workers at different river sections in Luohu and Futian. Flash Floods, Mudslides Kill 63 in Indonesia.

The water level instantly jumped from one meter to four meters in one waterway section, according to Fan Defan, the deputy head of Luohu district government.