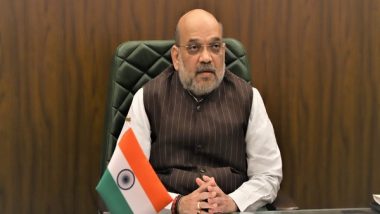 According to sources, Amit Shah will go to Gujarat on the evening of November 27 and is likely to return on either the night of November 28 or November 29 morning.

Notably, Assembly polls are scheduled to be held in 2022 in the state.

BJP, which has been in power in Gujarat for over two decades, bagged all eight seats which went to by-polls held last month. Elections for the 182-member Gujarat Assembly is due in 2022.