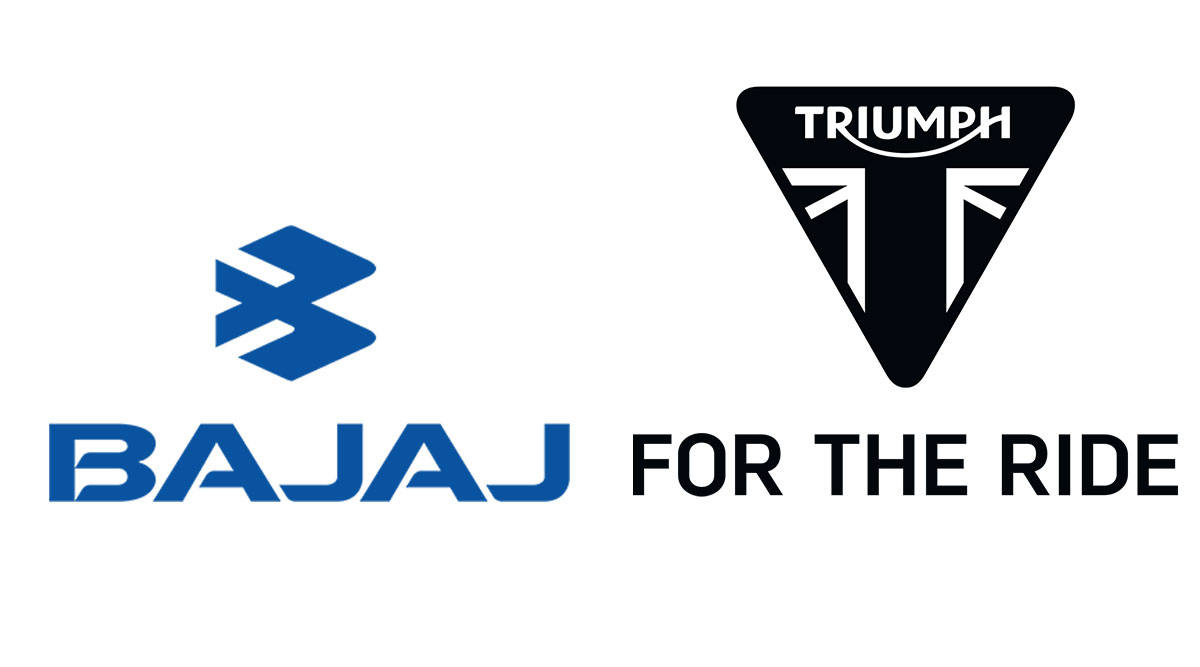 Bajaj Auto & Triumph motorcycle will officially announce their alliance on January 26, 2020, wherein two motorcycle brands will join hands to build mid-size motorcycles. As a reminder, the decision was announced way back in the year 2017. However, the formal agreement is yet to be signed, which is likely to be declared by next week. So, it is believed that the two motorcycle brands will be making a formal agreement on the non-equity partnership to produce new mid-capacity motorcycles in India. Bajaj Chetak Electric Scooter Launched in India; Check Prices, Features, Bookings, Delivery Details & Specifications.

As of now, there is no official word from the companies in regards to what kind of motorcycles will be developed jointly by both the manufacturers. So, we can expect some light on this aspect once the formal agreement is signed or finalised.

We already know that the product development of these motorcycles already has been underway, as Triumph has been conducting early testing of prototypes. However, there is no word about the final production-ready models. The announcement will throw light on the timelines for introducing a new range of motorcycles as well as some details about the partnership. The partnership between the brands will possibly focus Triumph’s entry into the 300-500cc segment, wherein the company hasn’t launched a single product yet.

If the market reports are to be believed, Bajaj Auto MD – Rajiv Bajaj had visited Triumph headquarters in Hinckley, UK late last year. Once the formal agreement is done, we can expect mid-size Triumph motorcycles to be available on the commercial front in the next couple of year, probably by early 2022.

As far as the agreement is concerned, it is likely to be royalty based wherein both the brands will retain their intellectual property rights. Both the brands reportedly will develop various middleweight motorcycles in India based on a single-engine platform. Notably, the bikes will Triumph branded with engineering done at Hinckley. However, the motorcycles will be developed at Bajaj’s facility in Chakan. The bikes reportedly will be market in India by Triumph and will also gain Bajaj Auto’s strength for the emerging markets.

As both the motorcycle brands joining hands will be an important milestone for both companies, which will play a strategic step in expanding their footprints in the global market. Moreover, the partnership will help the brands penetrate into the affordable motorcycle segment. Expect more details coming out on January 24, 2020, once the formal agreement is signed.