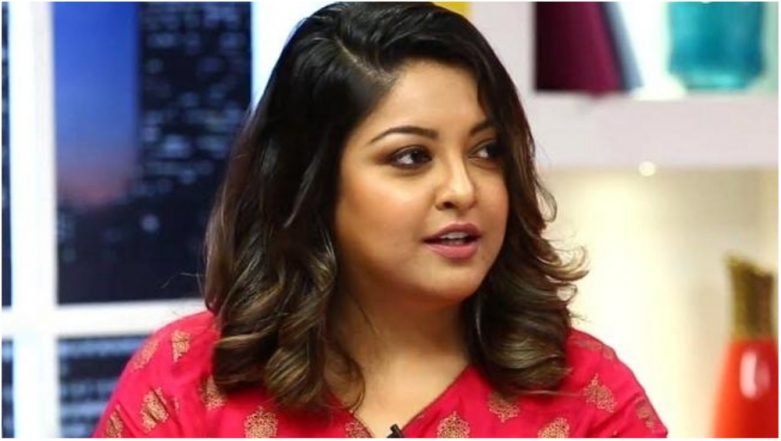 Tanushree Dutta and Nana Patekar row have finally taken a legal turn. The actress alleged that actor Nana Patekar sexually harassed her on the sets of 2009 film Horn Ok Pleasss. After denying her allegations, Patekar has now issued a legal notice to her. Not only him but even filmmaker Vivek Agnihotri has sent her a notice."I have been slapped with two legal notices. One from Nana Patekar and another from Vivek Agnihotri. Both their teams are on a smear campaign against me by constructing outright lies and misinformation on social media platforms and other public platforms. This is the price you pay for speaking out against harassment, humiliation, and injustice in India," said Tanushree as reported by ANI.

"Violent threats are being issued against me by the MNS. Today while I was at home and the police personnel posted outside my home were on a lunch break two unnamed suspicious individuals tried getting into our home uninvited but were stopped just in time by security personnel. I'm being threatened to be dragged to the court and legal system of India as we all know can keep a woman and her supporters as well as media silent on the pretext of 'matter sub judice'." Tanushree Dutta – Nana Patekar Row: Photographer Who Attacked the Actress’ Car Reveals the Reason Behind His Violent Behaviour

She also further stated that a court case runs for decades and that there is no hope for the conclusion. Many celebs including Priyanka Chopra, Parineeti Chopra, Sonam Kapoor, Twinkle Khanna, Anurag Kashyap and others lent their support to the actress.