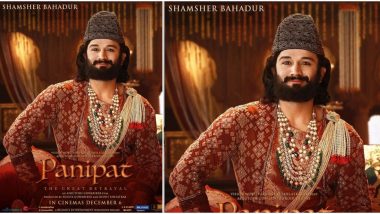 Arjun Kapoor is gearing up for the release of his first-ever historical saga, Panipat that also stars Sanjay Dutt and Kriti Sanon. This Ashutosh Rana directorial will revolve around the third battle of Panipat that was fought between the Maratha and the Durani Empire in 1761. Arjun plays Sadashiv Rao Bhau who was the Sardar Senapati of the Maratha army during the battle. He was Bajirao's nephew and actor Sahil Salathia will play his cousin in this historical drama. Panipat: Arjun Kapoor and Sanjay Dutt's Historical Saga Worries Afghanistan, Embassy Writes a Letter over Ahmad Shah Abdali's Portrayal.

Sahil Salathia will play Shamsher Bahadur - the son of Bajirao and Mastani in this Gowariker directorial. For the ones who wondered about his fate after the dramatic ending of Ranveer Singh and Deepika Padukone's Bajirao Mastani would be happy to realise that he was happily raised by the Peshwa ruler's family and was even given a prominent position in the dynamics of Maratha army. Sahil earlier marked his Bollywood debut with Raai Laxmi in Julie 2. Panipat Trailer: Arjun Kapoor, Sanjay Dutt And Kriti Sanon Take You On An Epic War Journey! 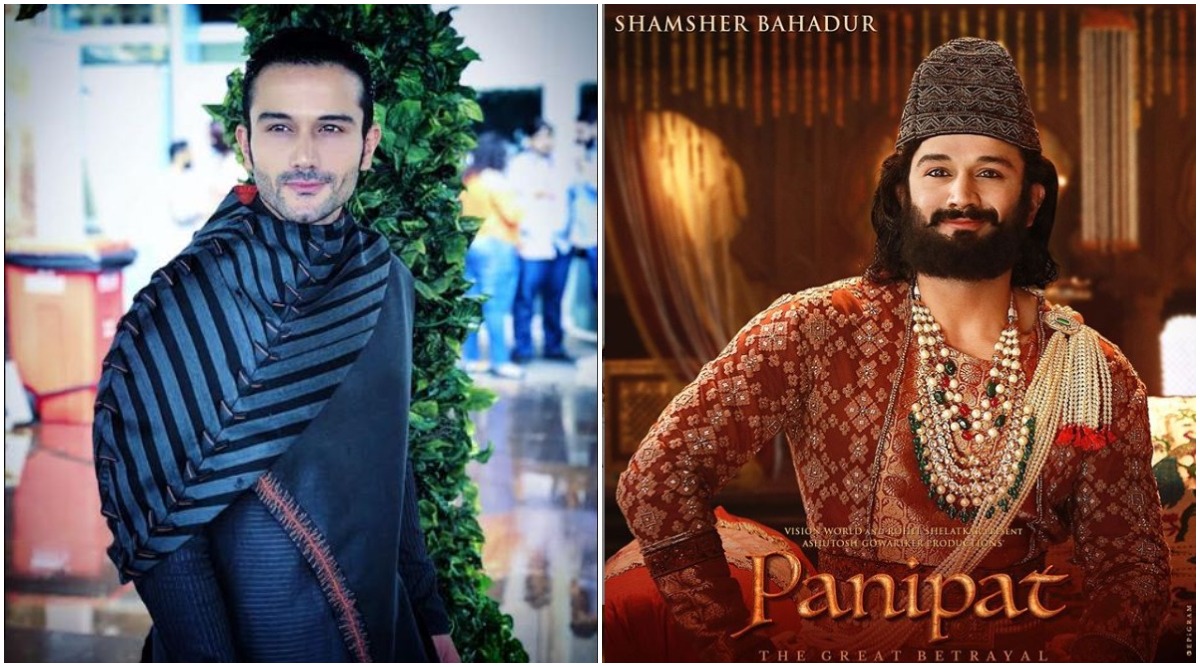 Interestingly, this won't be Sahil's first collaboration with Ashutosh Gowariker. The model-turned-actor was earlier seen in a TV show, Everest, that was directed by the Swades director. Panipat is all set to release on December 6 and clash with Kartik Aaryan's Pati Patni aur Woh.

(The above story first appeared on LatestLY on Nov 10, 2019 10:20 PM IST. For more news and updates on politics, world, sports, entertainment and lifestyle, log on to our website latestly.com).