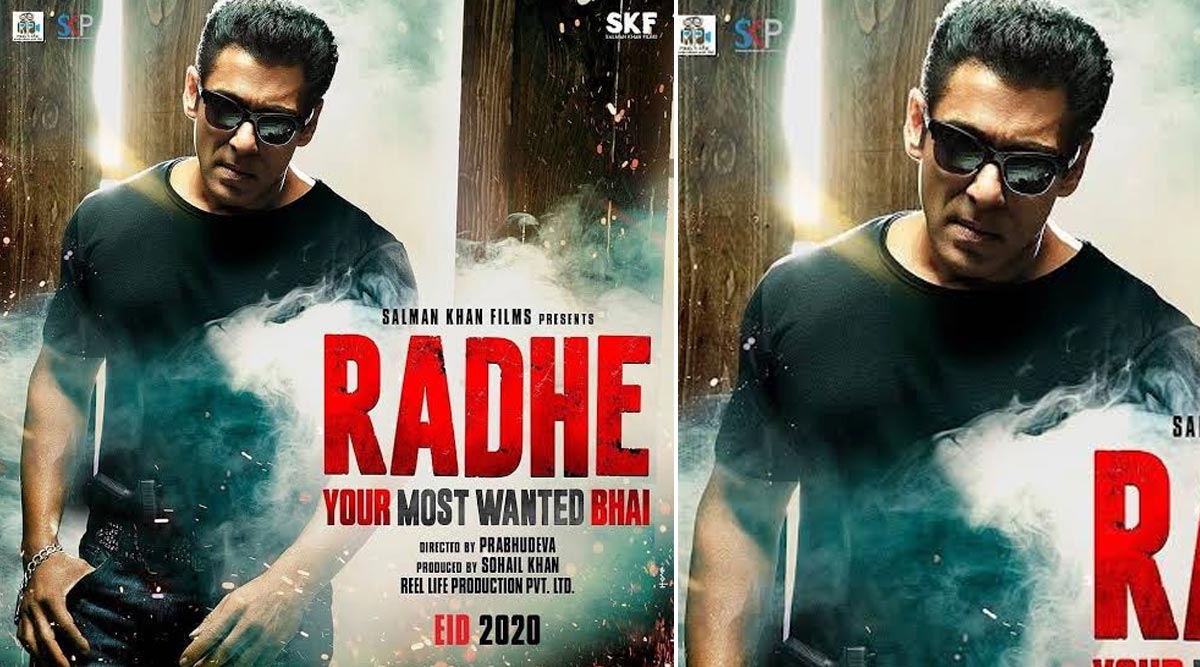 Eid this year is huge as Akshay Kumar and Salman Khan are looking to battle it out at the box office. Radhe: Your Most Wanted Bhai and Laxmmi Bomb are ready to take on each other on that day. They aren't the only ones either. Fast & Furious 9 is eyeing the same release spot too. Guess to get an edge over the others in this contest, Salman has apparently decided to release the teaser this Holi which falls on March 10. According to a report in Mid-Day, the actor is keen that Prabhudheva makes sure of it. Fast & Furious 9 To Clash With Salman Khan’s Radhe And Akshay Kumar Laxmmi Bomb On Eid 2020

A source told the daily, "Salman recently told Prabhudheva that he wants to release the first teaser on Holi. In doing so, he hopes to make a splash during the week, thus generating enough buzz around the actioner. Prabhudheva is known to be a quick operator — he is currently shooting the last leg of the Disha Patani-starrer in the mornings, and supervising the edit in the evenings. The director will give shape to the promotional material by next week, after which Salman will have a look at it and give his feedback, in time for the teaser to drop online on Monday."

Radhe could very well be the sequel of Wanted which many were looking forward to. We wonder if releasing the teaser on Holi is going to make any difference when it comes to this clash. But what will be more interesting is to see what the makers of Laxmmi Bomb will do. We are pretty sure they aren't just going to sit there and do nothing. That's not how this industry works.