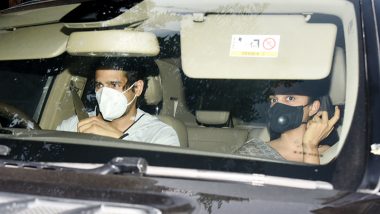 Kiara Advani and Sidharth Malhotra will soon be seen sharing the screen space with Kiara Advani in the Dharma Productions' film, Shershaah. The movie is a biopic on Captain Vikram Batra. Well, there is no smoke without fire. And, here are Kiara and Sidharth giving more wind to the dating rumours that already surrounded them. The two actors went on a drive together on the streets of Bandra, Mumbai. The paparazzi spotted them, and clicked pictures. Sidharth Malhotra’s Birthday Wish for Rumoured Girlfriend Kiara Advani Is Sweet and Full of Love!

Kiara and Sidharth, like responsible citizens, wore their masks at all times. Even while they were inside the ca. We cannot wait to find out what their chemistry is like on screen. Well, given the nature of the film that's Shershaah, chances of a breezy Bollywood romance look less. Sidharth Malhotra and Kiara Advani Couldn't Stop Dancing Together at Armaan Jain's Wedding Party (Watch Video).

Check Out The Pictures of Kiara and Sidharth Here: 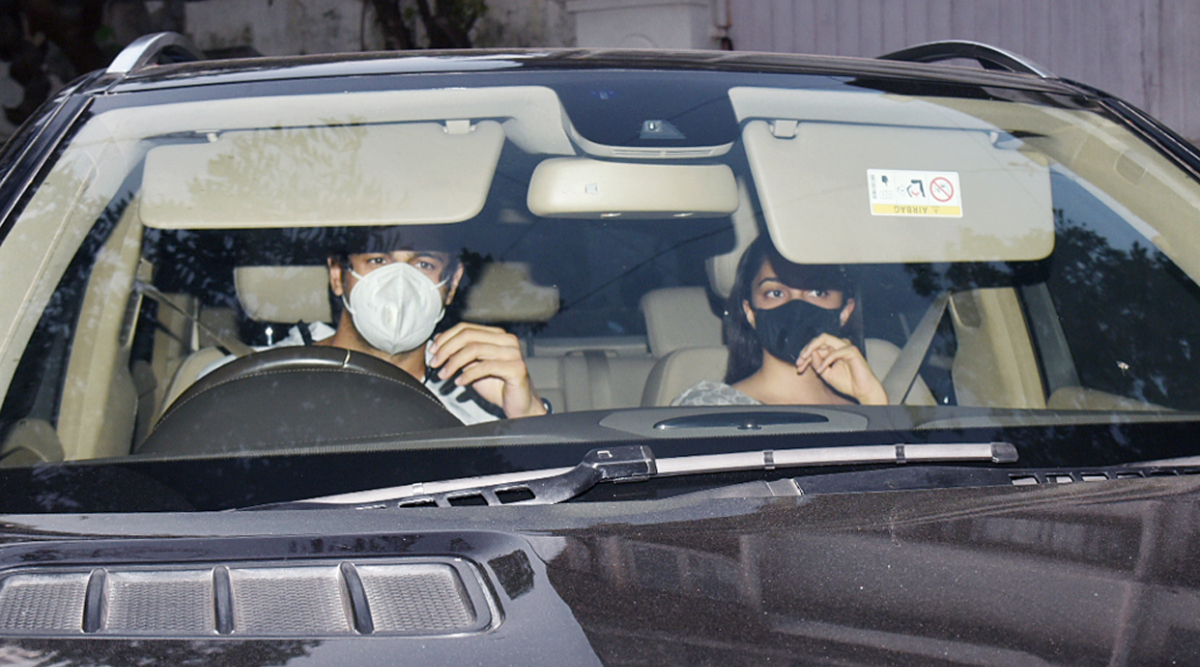 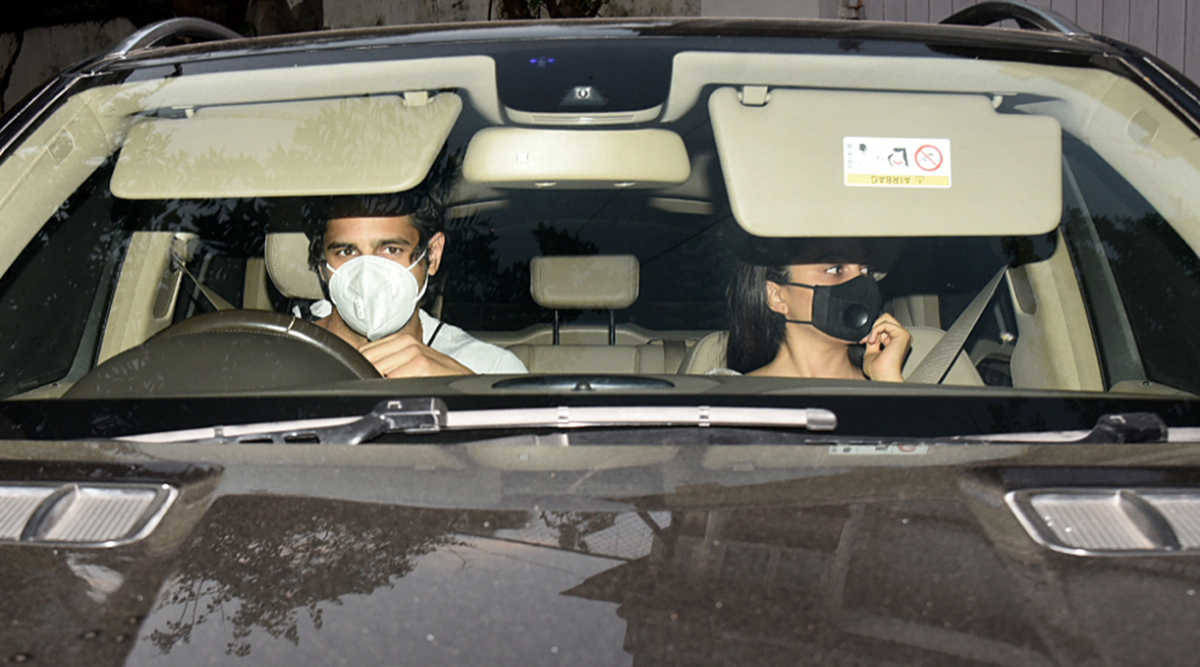 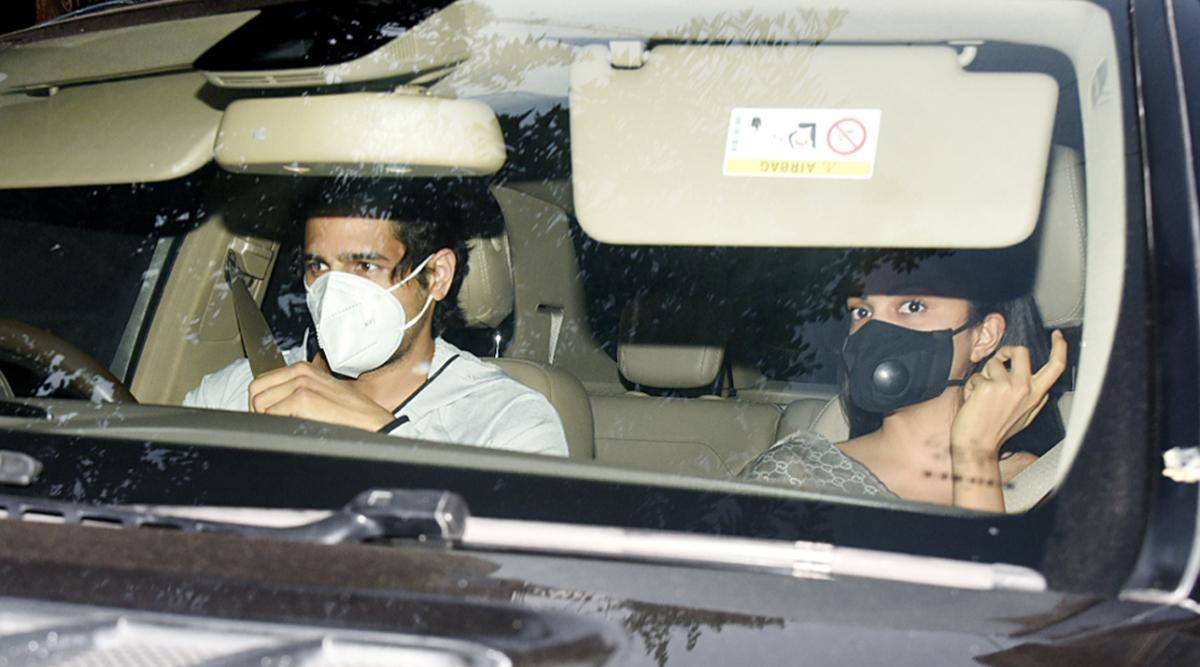 On the work front, Kiara is gearing up for the release of her film, Indoo Ki Jawani, in which she stars alongside Aditya Seal. She also stars in Laxmmi Bomb with Akshay Kumar. Both movies will drop on streaming platforms amid the theatre shutdown during the pandemic. But, Kiara should have no problems. After all, it was Lust Stories on a streaming platform that gave her the breakthrough. Her OTT film, Guilty, was also loved by the fans.

Sidharth Malhotra was last seen in Milap Zaveri's Marjaavaan. The movie was panned by the critics but was a blockbuster hit. He is also rumoured to be starring in the Hindi remake of the Tamil film, Thadam, where he will play a double role.

(The above story first appeared on LatestLY on Sep 27, 2020 10:31 PM IST. For more news and updates on politics, world, sports, entertainment and lifestyle, log on to our website latestly.com).