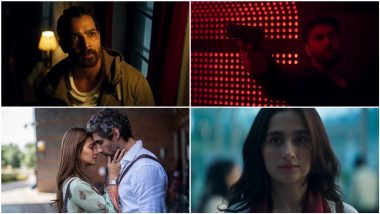 Taish Ending Explained: Who Dies and Who Survives in This Revenge Saga? (SPOILER ALERT)

From here on we are entering SPOILER territory, so be careful if you haven't seen the film. Taish is about two friends, Rohan (Jim Sarbh) and Sunny (Pulkit Samrat) who have a morbid encounter with gangster Pali (Harshvardhan Rane), that leaves no one victorious. Sunny's beating up of Pali's elder brother (Abhimanyu Singh) and making him paralysed for sexually assaulting Rohan as a child, results in Pali taking revenge and killing Rohan's brother (Ankur Rathee) and leaving Sunny nearly dead. Pali is sent to jail, while Rohan blames Rohan and stops talking to him and turns recluse.

Two years later, Pali is still in prison masterminding his gang's operations from within, and trying to look forward to the day where he can reunite with his love Jahaan (Sanjeeda Shaikh). Sunny is still trying to seek revenge against Pali, so that he can get rid of the guilt within him, while Rohan, coming out of his self-exclusion, tries to prevent his friend from doing further blunders. So what happens next?

Aarfa (Kriti Kharbanda) breaks up with Rohan, when she learns that he is going to help Sunny in facing Pali, for he knows that there is no other option. Rohan meets Pali and asks him to spare them, while also telling him how his brother had sexually assaulted him when he was a child. A shocked Pali might have let go off his vendetta against Sunny, but then Sunny shoots and kills his younger brother in a pub. 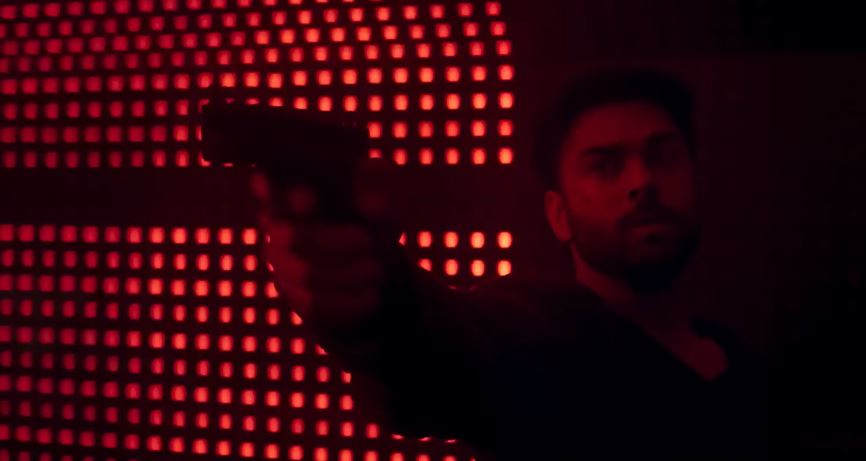 Pali escapes from the prison by reopening his old stitch wound. He goes to his house, and tells Jahaan that they will leave from this place forever, asking her to meet at the airport. Sunny and Rohan, somehow, manages to get into the house, hidden from others. Rohan tries to kill the paralysed Kuljinder for what he did to him in the past, but couldn't get himself to do so. [Exclusive] Taish Actor Pulkit Samrat: I Respect Kriti Kharbanda as a Colleague First (Watch Video).

The next day, Sunny and Rohan chase Pali who is driving to the airport in his car. In the ensuing bullet-and-vehicle chase, Pali's car crashes, killing his right-hand man Sukhi (Saurabh Sachdeva) and leaving Pali injured. 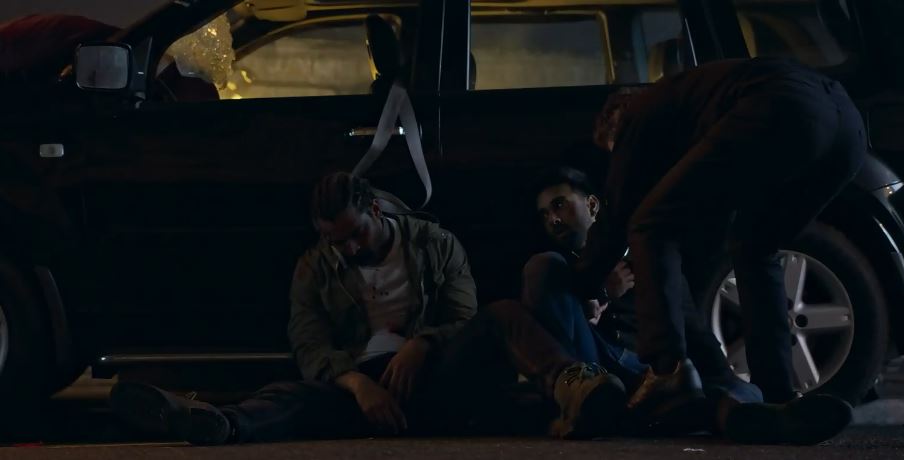 A Still From Taish

Sunny and Rohan try to tackle Pali, who shoots Sunny. They still manage to strangulate Pali, who dies thinking of Jahaan waiting for him at the airport. 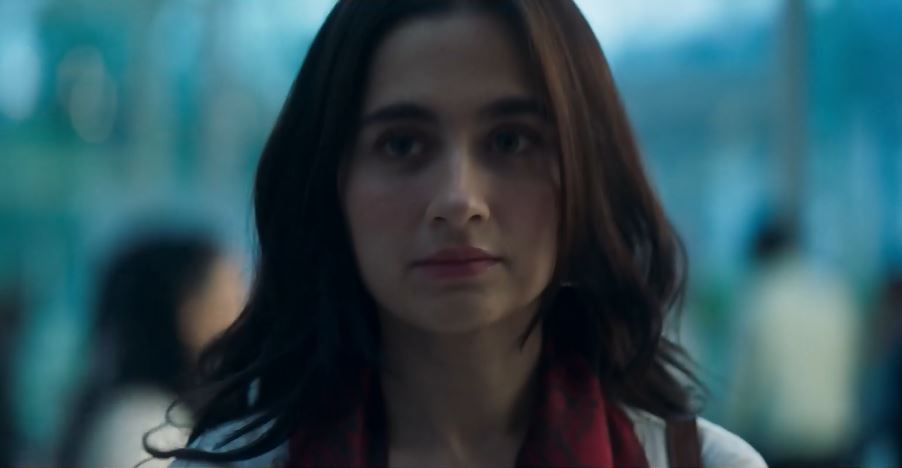 Sunny later succumbs from his bullet injuries, while a grieving Rohan helplessly watches him as the police and public converge to the spot.

Through Taish, Nambiar adheres to the popular saying of Mahatma Gandhi - ' An eye for an eye makes the whole world go blind'. Sunny started this Domino effect of revenge by bashing Kuljinder brutally and leaving him incapacitated for the sake of his BFF. Rohan is however unimpressed, knowing the dangers of what Sunny just did, while reminding him that it was never his fight. 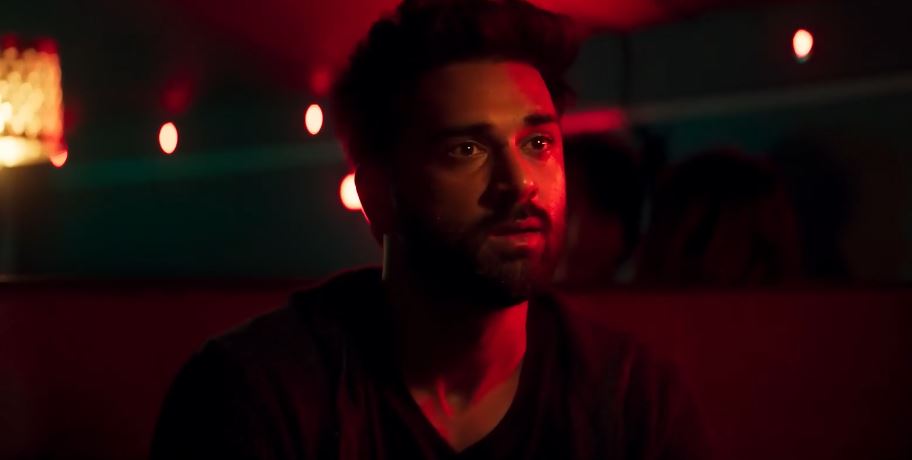 Pali retaliates in a bloody way, more out of his honour and code, that love for his brother, as Kuljinder out of his way, he could have been together with Jahaan. In the end, no one is unhappy in this vendetta saga. Pali dies without getting the happy ending he sought with Jahaan, who would soon realise that her wait at the airport would be futile. Sunny, who has been tormented with guilt, he might see his demise as an escape. Rohan, the only one left alive in the trio, would be the most devastated, first having to see his brother die, and now his friend. And there is a possibility that he might go to prison for the deaths of Pali and Sukhi.

A Still From Taish

It is interesting to note here that save for Mahi (Zoa Morani), who commits suicide not being able to deal with the death of her fiance, the other main female leads are alive in the game of the injured male bravados.

Taish is streaming on Zee5, both as a single movie format and as a six-episode web-series.

(The above story first appeared on LatestLY on Oct 29, 2020 10:20 PM IST. For more news and updates on politics, world, sports, entertainment and lifestyle, log on to our website latestly.com).